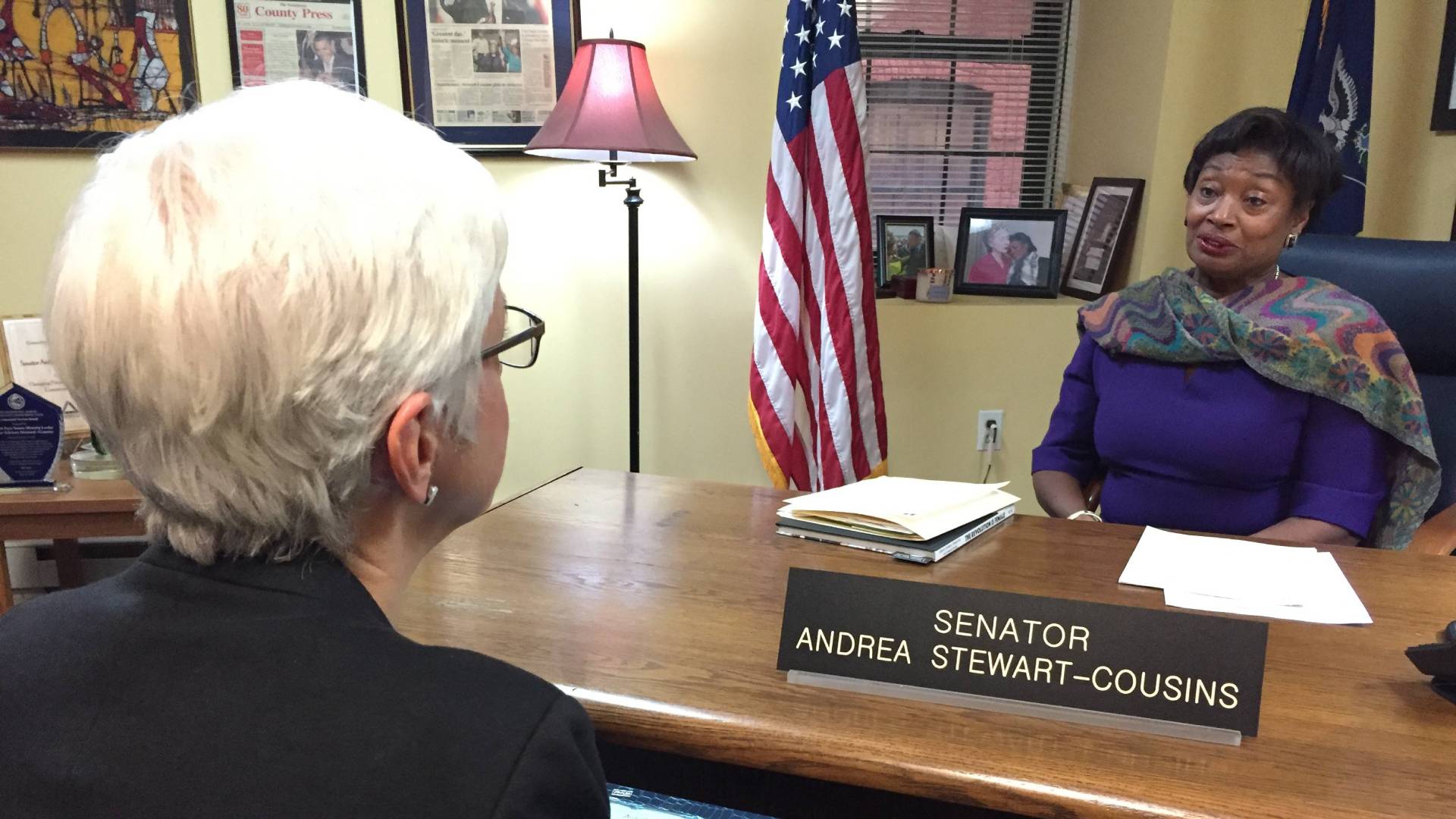 Senate Democratic Leader Andrea Stewart –Cousins, who will become the first woman and African American woman to lead the New York State Senate come January,  says she hopes to take action quickly on long-stalled measures in the Senate. She predicts that by the 2020 Presidential election, New Yorker s will finally have early voting.

Stewart- Cousins will lead the largest Democratic majority in the Senate in over a century, with at least 40 Democrats in her conference.  32 are needed to form a leadership coalition.

Democrats expected to pick up some seats, but even they were surprised when some longtime Republican officeholders lost Tuesday, including former Senate Health Committee Chair Kemp Hannon, who was defeated by Kevin Thomas, who will become the first Indian- American Senator in New York.

Senator Stewart Cousins says the “blue wave” can be attributed to many New Yorkers’ unease with President Donald Trump and his policies.

“A New York electorate that is responding in many ways to the Trump Administration and the really difficult and awful attacks on New York,” said Stewart- Cousins, who said the end to the deduction of some state and local taxes was a blow to New York, as well as anti-immigrant policies.

The Senate Democratic leader says Democrats also worked very hard to get voters out and had more financial help than in the past. Governor Cuomo raised $5 million dollars for Democratic Senate Candidates and congressional candidates, and for the first time, campaigned vigorously for them.  Stewart-Cousins says while she is grateful for the help, the Senate will remain “independent”.

“But it certainly doesn’t hurt to have partners who are in it because of the same shared goals,” she said, of Cuomo. She says he also looks forward to working with Democratic Assembly Speaker Carl Heastie.

She says she intends to move quickly on a number of key issues in January, including abortion rights. A bill known as the Reproductive Health Act would codify the abortion rights in the US Supreme Courts Roe v Wade decision into law, And Stewart-Cousins says it’s top on the agenda, along with expanding voter access in New York, where the rules are notoriously restrictive.

When asked whether New York will have expanded voting by the Presidential election in 2020, she said “yes, absolutely yes”.

She says she also wants to act to strengthen the state’s gun control measures, after another mass shooting that killed 12 people at a California bar filled with college students.

There are a myriad of other issues that Democrats and progressives have long called for, only to see the measures die in the GOP led Senate. They include single-payer health care, the Dream Act, to give college assistance to children of undocumented immigrants, and campaign finance reform.

Senator Stewart-Cousins says she can’t make any promises or set any times lines on all of those issues.

“I really prefer to under promise and over deliver,” said Stewart-Cousins, who said

In January, Stewart-Cousins will be representing a diverse Democratic conference that includes several new Senators that ousted six members of the more conservative breakaway Democratic group who will be seeking votes on a number of progressive issues. But the conference will also have representatives from the New York City suburbs, with four new Democrats from Long Island, where high taxes are a concern. Stewart-Cousins is herself from Westchester. She’ll have to navigate deals between all of the competing interests. 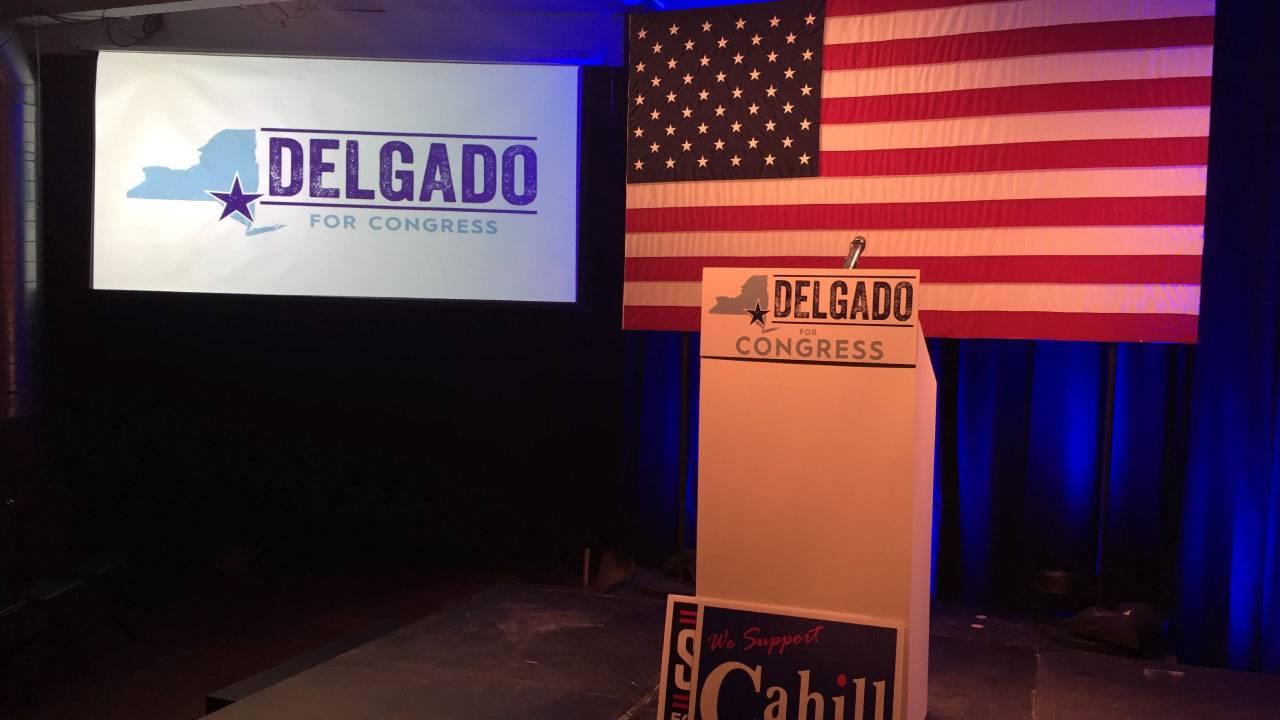