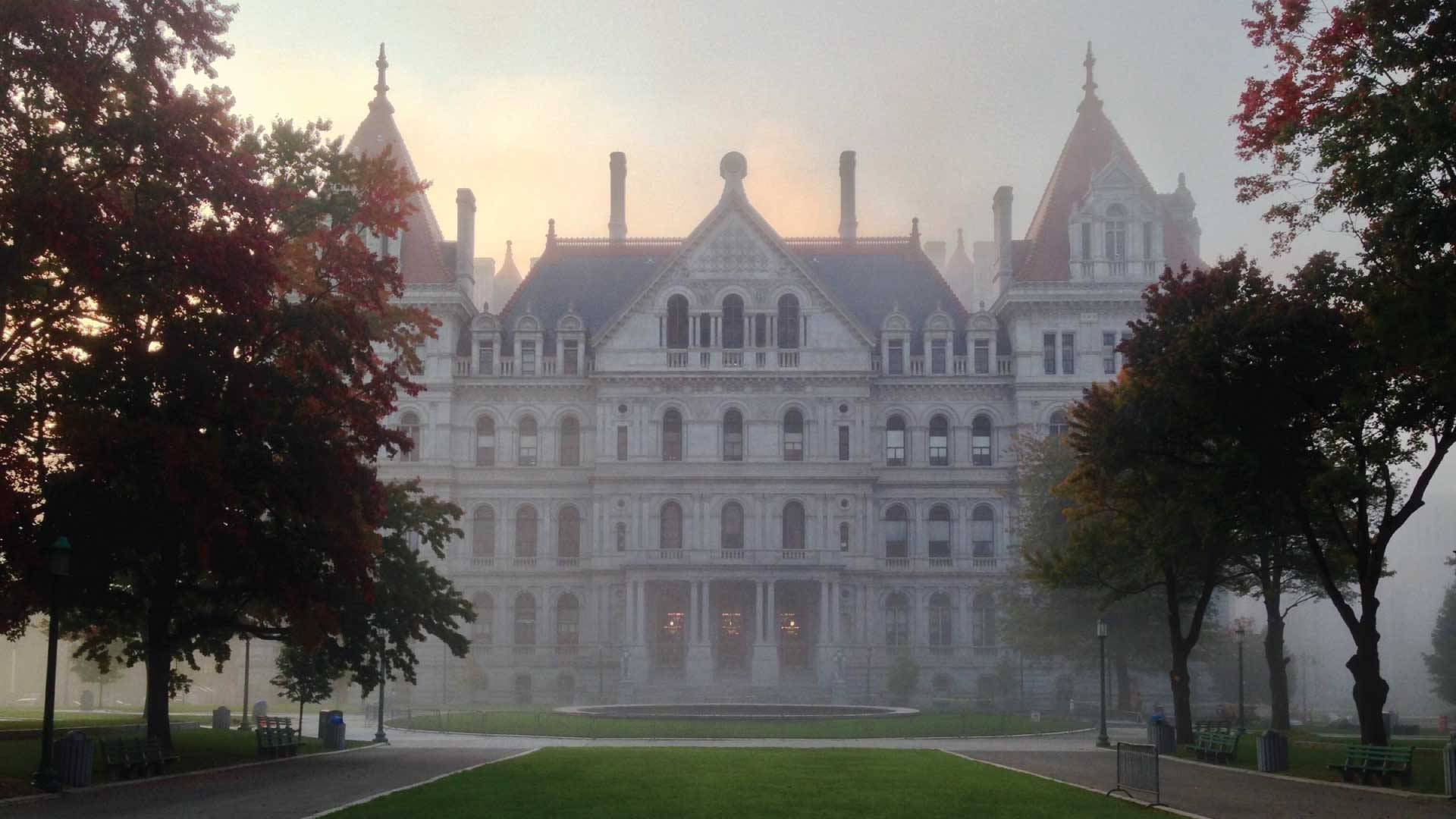 It’s been twenty years since the governor and legislature in New York received a pay raise. But that might be changing in January.  A panel formed to determine future pay for lawmakers is holding hearings and will make a recommendation by December 10th.

Since 1998, there’s been no change to the base pay of $79,500 per year for Senators and Assemblymembers, although many make several thousand dollars more a year in stipends for leadership posts or for chairing committees. They also receive $174 to cover expenses every day that they are in Albany on business.  The governor is paid $179,000 a year, and agency commissioners make around $136,000.

During the past two decades, many state lawmakers have been indicted, convicted of crimes, and in some cases imprisoned, making it politically difficult to justify raises.

The latest commission to examine the compensation rates of the executive-legislative and judiciary branches held it’s first meeting in mid-November. It’s chaired by two current and two former New York State and New York City Comptrollers.   The state’s chief judge, Janet DiFiore, was to have led the panel, but she recused herself, saying it would be a conflict of interest to decide on a salary increase for herself.

New York City Comptroller Scott Stringer told the other commissioners that the panel is looking at various criteria for raising salaries, including the rate of inflation over the past twenty years, and some other, less common factors.

Blair Horner, with the New York Public Interest Research Group, has done an analysis of the pay for New York ’s elected officials compared to other states. It finds New York already has the third highest paid governor and legislature, after California and Pennsylvania.

The Senate and Assembly posts are still considered to be part-time in New York.

“Despite the fact that they haven’t had a pay raise in twenty years, relative to their colleagues across the country, they’re doing rather well,” Horner said.

NYPIRG does not take a position on whether lawmakers should get a pay raise, and Horner says it’s true that downstate New York has a high cost of living.

But he says there needs to be an objective, non-partisan commission, free of political appointees,  to determine what the compensation rate should be.

“We think adequate compensation should be developed,  and we don’t think it should be some sort of political football between the executive and legislature over some deal,” said Horner. “And that’s been historically the way that’s worked out. We don’t think that’s right.”

The 1998 pay hike came after then-Governor George Pataki reached a deal with the legislature to expand charter schools.

A pay raise commission created in 2016  failed to make any salary recommendations after appointees of Governor Cuomo bickered with other members of the commission.

The commission will hold two public hearings, one in Albany on November 28 and on one in  Manhattan on November 30th.

If the pay commission does decide by December 10th  that elected officials in New York deserve a raise, the decision does not need to be ratified by the legislature. It would automatically take effect, beginning in 2019. 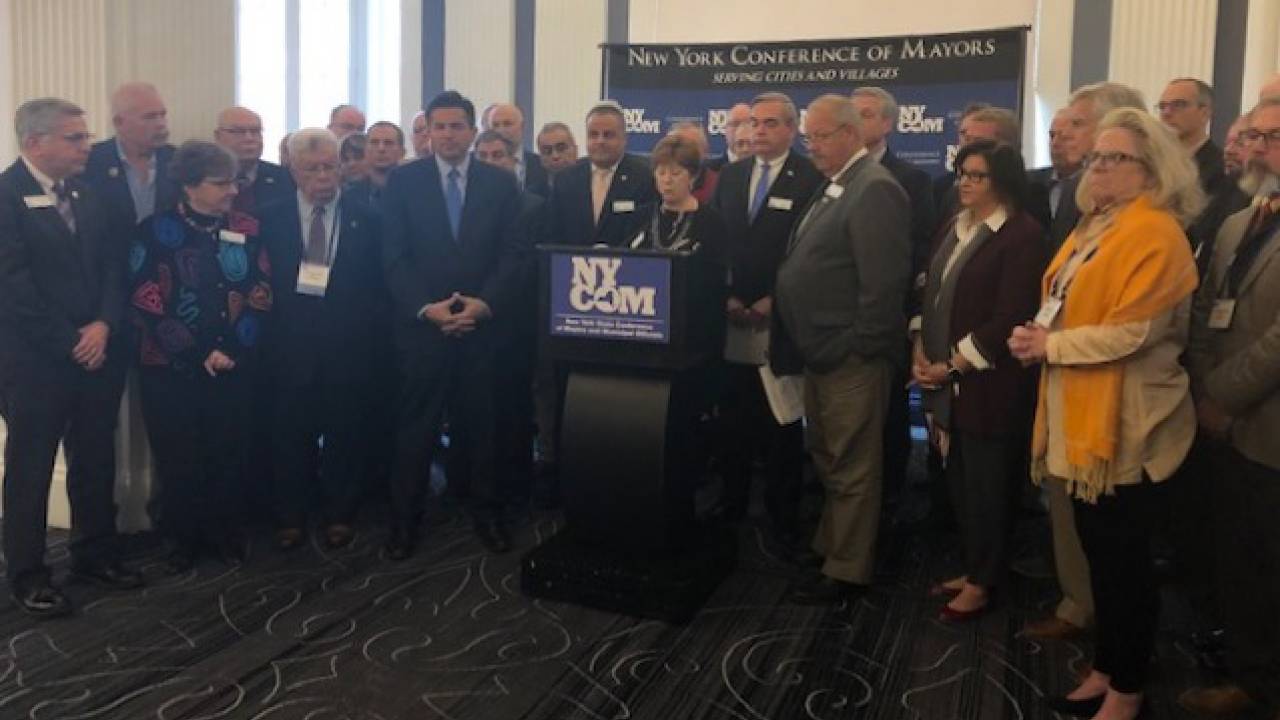