New York’s Medicaid budget is growing at a faster rate than the state can currently afford. That comes as a published report alleges a potential pay to play arrangement between a large hospital association, and Governor Andrew Cuomo’s 2018 re-election campaign.

The report in theNew York Times, says Cuomo’s campaign asked the Greater New York Hospital Association to make a donation to the State Democratic Party, which the governor controls, during Cuomo’s 2018 re-election campaign. The group gave $1 million dollars, twice as much as it had donated to any political campaign for over a decade.

“Yes, healthcare costs are increasing and that is not a newsflash, but rather a well-documented national phenomenon that has nothing to do with politics, the weather or religion, “ Azzopardi said. “ And the only news is how low our increases have been: 1.5 and 2 percent after flat funding for more than 8 years.”

Azzopardi says the reason the state finally raised what’s known as the hospital trend factor for the first time in over a decade is increased labor costs for hospitals. Hikes to the minimum wage, as well as raises in public worker union contracts, have resulted in many health care workers earning more money, and hospitals and nursing homes have asked Medicaid for more money to help pay them. In addition, the state has added 2 million more New Yorkers to government-run health care programs under the Affordable Care Act, or Obamacare.

The watchdog group Citizens Budget Commission says while it can’t comment on any pay to play allegations, the group’s David Friedfel agrees that the Medicaid budget is under a lot of pressure right now due to the labor costs and other issues, and that’s a concern.

“At a certain point you have to pay the piper,” Friedfel said. “The bills are due and they have to be paid”.

Citizens Budget Commission estimates the Medicaid shortfall could rise to over $7 billion dollars over the next four years if nothing is done.

Earlier this year, another fiscal watchdog group, The Empire Center, found that Cuomo’s budget office had delayed a $1.7 billion dollar Medicaid payment from the previous fiscal year into the current fiscal year. Because of the delay, the governor was able to keep within a self-imposed 2% yearly spending cap.

The Empire Center’s health policy analyst, Bill Hammond said it was a fiscal sleight of hand.

The governor’s budget office has not ruled out delaying the final Medicaid payment for the current fiscal year into next year, as a way of avoiding another shortfall.

There’s also news that a deal with the health care company Fidelis Care, that would have funded $2 billion dollars of state health care spending, is under reviewby the federal Health and Human Services Department.

Fidelis, run by the Catholic Church and serving 1.7 million low-income New Yorkers, was sold to a private company for $3.75 billion dollars. The state of New York took $2 billion dollars from that sale, reasoning that the state, and its taxpayers, had helped Fidelis pay for its health care services through the Medicaid program, so the state should share in the profits. The governor’s budget office is counting on that money to help pay for health care.

Friedfel says his group generally frowns on arrangements like the one with Fidelis, which is essentially a one shot revenue raiser.

“The impact could be significant on the state’s financial plan,” Friedfel said.

Azzopardi, the governor’s advisor, says the Fidelis review is nothing to worry about, and he expects it to ultimately be approved. 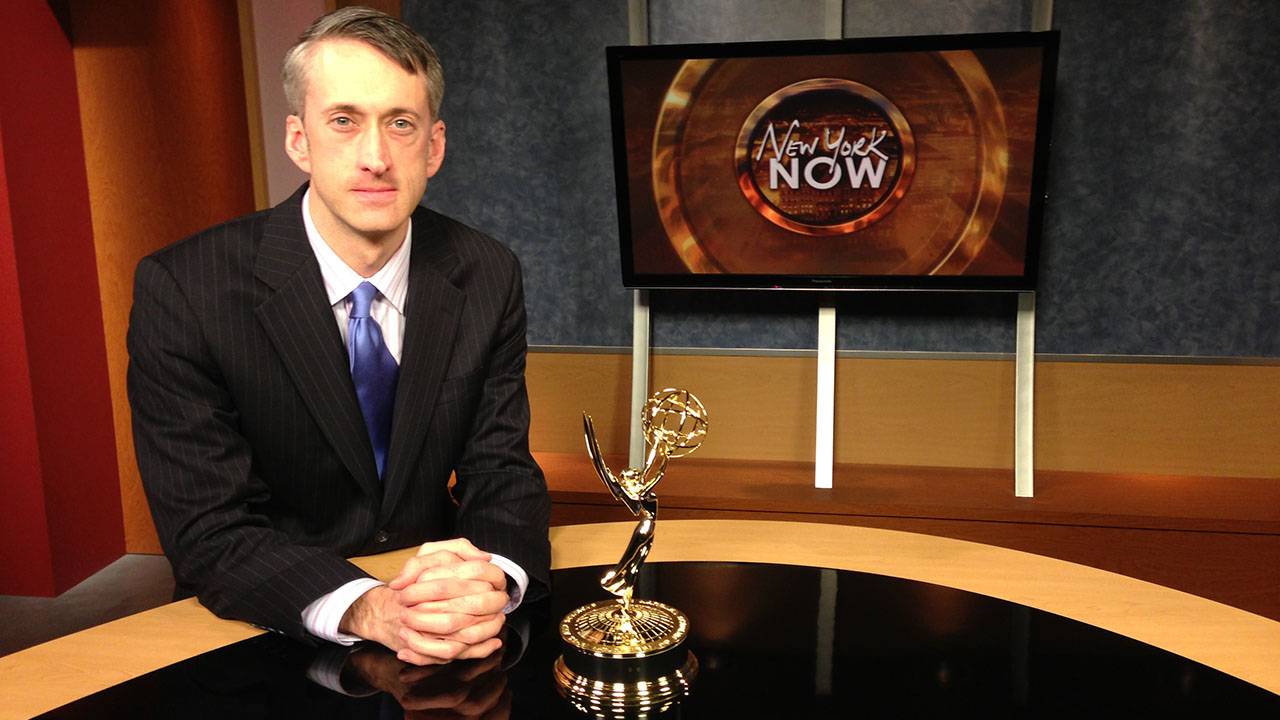