A board controlled by Gov. Andrew Cuomo and the legislative leaders voted Wednesday to approve more than $485 million for the Buffalo Billion project. But there were some questions from board members about details of a program that is now under federal investigation.

The vote to approve nearly a half-billion dollars in new funding for the Solar City factory in Buffalo was delayed for a week after the Assembly speaker and Senate leader said they lacked information about the projects. The program, as well as other Cuomo administration economic development projects, is the target of a federal probe.

The Buffalo Billion funds are administered by a management company, Fort Schuyler Management Corp. It is not subject to public meeting or Freedom of Information laws, and critics call it opaque.

The representative for the Assembly Democrats on the board did require, as a condition for a “yes” vote, that the Cuomo administration provide monthly progress reports on the projects and more accurate information on whether job creation goals are met, and if not, that appropriate financial sanctions are imposed.

Assemblyman Joseph Giglio, a Republican from Olean, is the Assembly minority party representative on the board.  He said the projects are “vital” to western New York, but he’s not satisfied that he’s been told all the details.

Giglio, as a minority member, does not have voting rights on the board.

“Why is this last minute?” asked Kolb. “What’s the rush?”

Kolb said there are no details about the inner workings of the Fort Schuyler Management Corp. that is run by the SUNY Polytechnic Institute, the Albany-based Nano college that is involved in numerous high-tech and other projects across New York. The U.S. Attorney’s probe is focusing in part on Fort Schuyler’s decisions to hire politically connected contractors to do the work funded with the public money.

Kolb said Cuomo’s initial budget proposal called for just $10 million to be allocated to the giant solar manufacturing plant on the site of a former steel factory.  But in the 11th hour of private budget meetings between Cuomo and legislative leaders, the future ballooned to nearly half a billion dollars.

“How did this all change?” Kolb asked. “Who is in charge of this and how is all unfolding?”

Jason Conwall, a spokesman for Cuomo’s Empire State Development Corp., said he didn’t know who is in charge of Fort Schuyler Management.

A spokesman for Cuomo’s budget office, Morris Peters, said it’s no secret that the $485.5 million allocation for the Buffalo Billion was part of the final budget deal.

Kolb said he also has concerns about the downsizing of job projections. Solar City originally said that 1,460 manufacturing jobs would be created, but that has now dwindled to about one-third of that amount, or around 500 jobs, though the company said other types of jobs will be created to total 1,460 positions. Solar City’s stock also has taken a nosedive.

While the vote to allocate the nearly half-billion dollars in public funds is final, Cuomo’s own special investigator, Bart Schwartz, will be reviewing each work contract before the payments are sent out. Cuomo appointed his own prosecutor after U.S. Attorney Preet Bharara subpoenaed records for the Buffalo Billion and other Cuomo administration economic development projects. 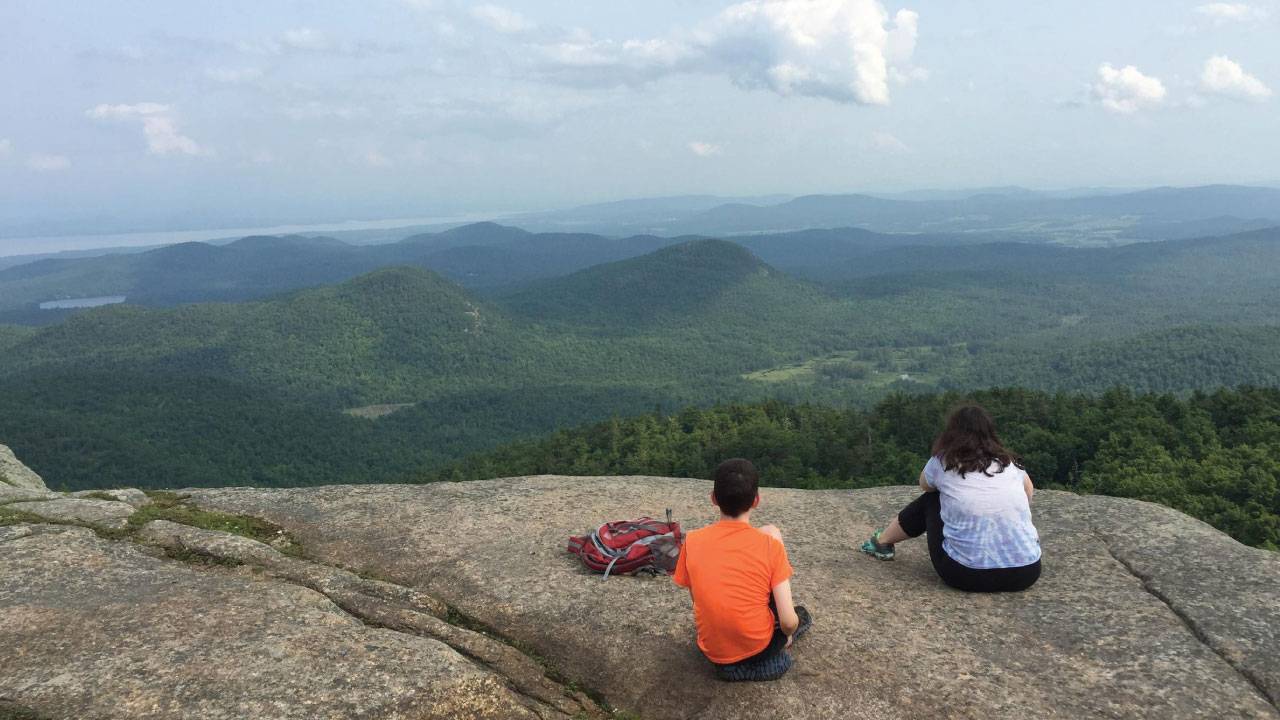