The billionaire hedge fund manager George Soros is a man both championed and reviled.   His hefty financial support for Democratic causes has earned him loyal praise from those on the left of the political spectrum, while conservatives have turned his last name into a talking point about all that is wrong with the Democratic party.

His son Jonathan stepped into the political arena last fall by financially assisting Democrats last election year, including the crucial Cecilia Tkaczyk-George Amedore race for state senate.  The infusion of money from his Super PAC "Friends of Democracy" is thought to have played a role in helping the Democrat Tkaczyk upset the heavily favored Republican and cause the senate GOP to enter into a power sharing agreement with the Independent Democrats due to the lack of a clear majority.

The younger Soros sat down with our Jimmy Vielkind to talk about his push for campaign finance reform.  Watch the full interview here. 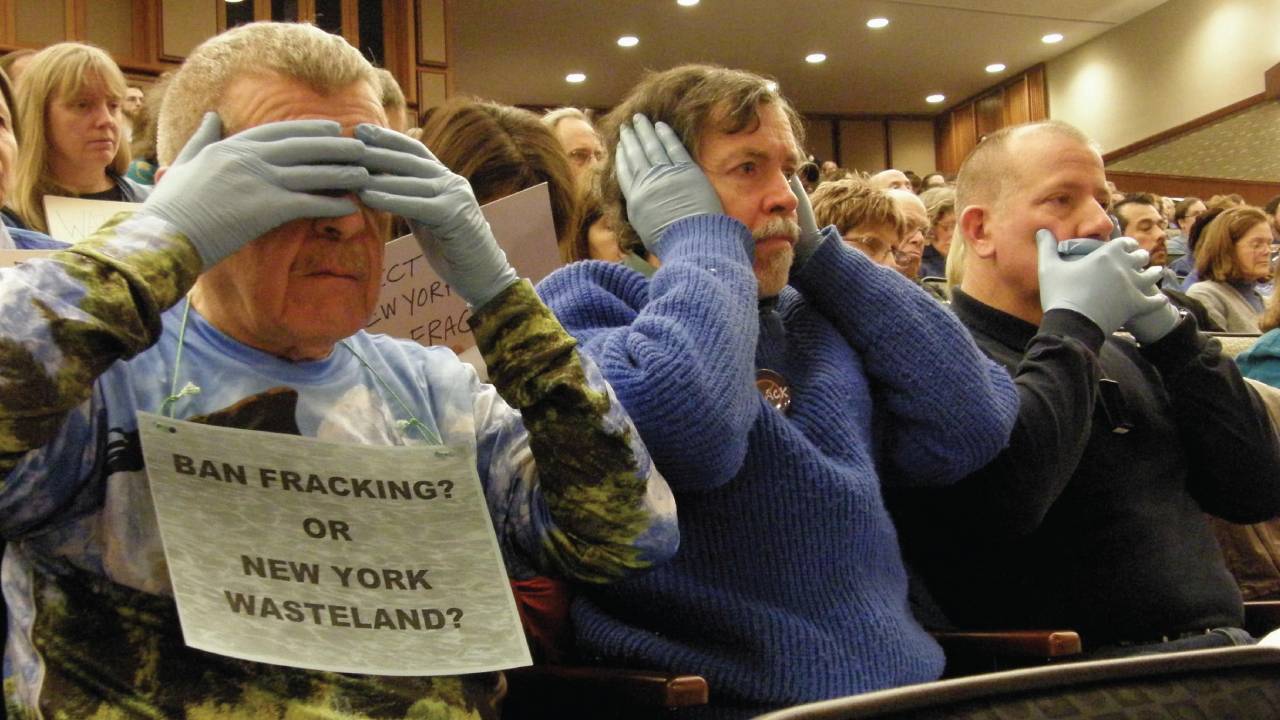