The smallest faction in the divided State Senate, the Independent Democratic Conference, has been permitted by the ruling party Republicans to issue their own alternate spending plan. That has angered the rest of the Democrats.

Currently, Democrats and Republicans in the Senate have the same amount of members- 31 each, but the Democrats are divided, with eight members forming a breakaway group that forms an informal ruling coalition with the GOP.

The Independent Democratic conference was permitted, for the first time, to introduce it’s own budget plan, in addition to the Republican’s proposal, to be debated on the floor. The rest of the Senate Democrats,  who number around two dozen, were not. That angered Democratic Leader Andrea Stewart-Cousins.

“I expected things to be more progressive,” said Senator Stewart-Cousins. “But what I’m looking at now is frankly, a little more Trumpian.”

Senate Democrats have increasingly tried to tie the breakaway Democrats to the Republican President Donald Trump, who is unpopular in New York.

The Democrats have little power to change things, though since the IDC and Senate Republicans together could outvote them in a potential rules fight. The Democrats decided to stay in the chamber and debate anyway, saying they needed to get their proposals, including increasing school aid, across. 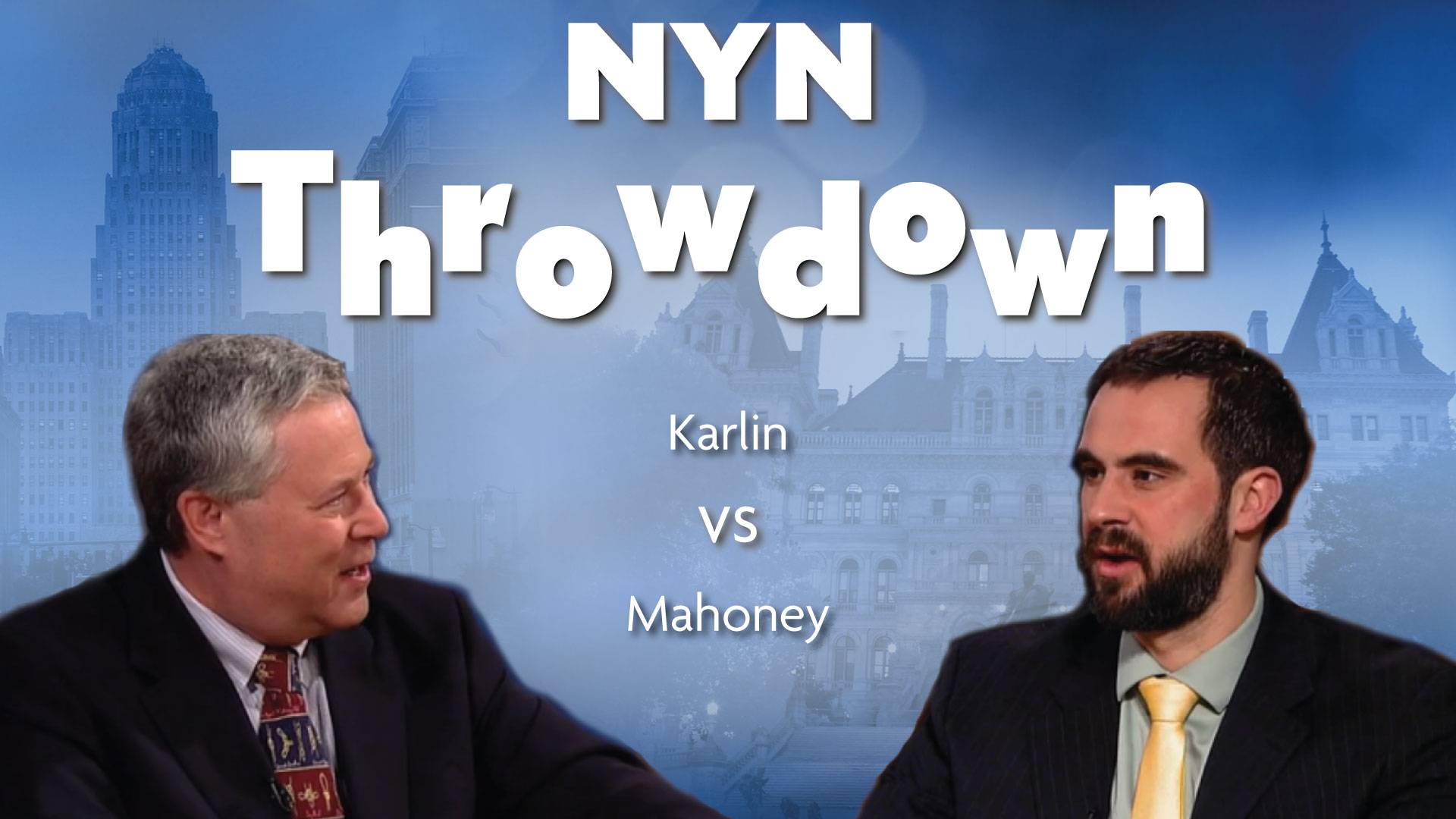