The CBO finds that Americans making $30,000 or less will be worse off under the Senate tax plan by 2019. Those earning $40,000 or less would be net losers under the plan by 2021. And by 2027, U.S residents who make $75,000 or lower will be worse off under the tax overhaul plan. That’s partly because of the provision to eliminate the federal insurance mandate, which the CBO says would lead to as many as 13 million Americans becoming uninsured and losing federal subsidies to help them buy insurance.

The findings have incensed anti-poverty advocates in New York.

“It’s like, ‘let’s just devastate the poor as much as we possibly can’,” said Susan Zimet, director of Hunger Action Network, the lobby group for food pantries and soup kitchens.

Zimet says the tax plan doesn’t really help the middle class, either, even though it’s billed as a middle-class tax cut.

“I don’t think they ever even pretended to say it was going to help the poor,” Zimet said.

She says the tax provisions are in addition to proposed budget cuts that would harm the neediest, as well as the elimination of the Child Health Plus program, which provides health insurance to poor children.

The deduction for charitable giving would also be eliminated under the Senate proposal. Zimet says the state’s food pantries and soup kitchens already can’t keep up with the need.  She says even in New York, which has more generous public benefit programs than many other states,  there isn’t enough money in the state budget for the pantries and kitchens to keep up with the demand.

“It’s going to get worse and worse,” she said.

Ron Deutsch, with the liberal-leaning think tank Fiscal Policy Institute, also believes that the poor won’t fare well under the federal tax overhaul plan. He says the U.S needs a tax overhaul that is the exact opposite of the current proposals.

“What we really need is a bottom-up tax package, providing cuts to the people at the lowest end of the socioeconomic ladder,” Deutsch said. “Because they’re going to spend the money that they get.”

He says that would help stimulate the economy and potentially even create new jobs.

Deutsch says wealthier people can afford to hang on to any savings from tax changes,  so their gains will not necessarily benefit the entire economy. 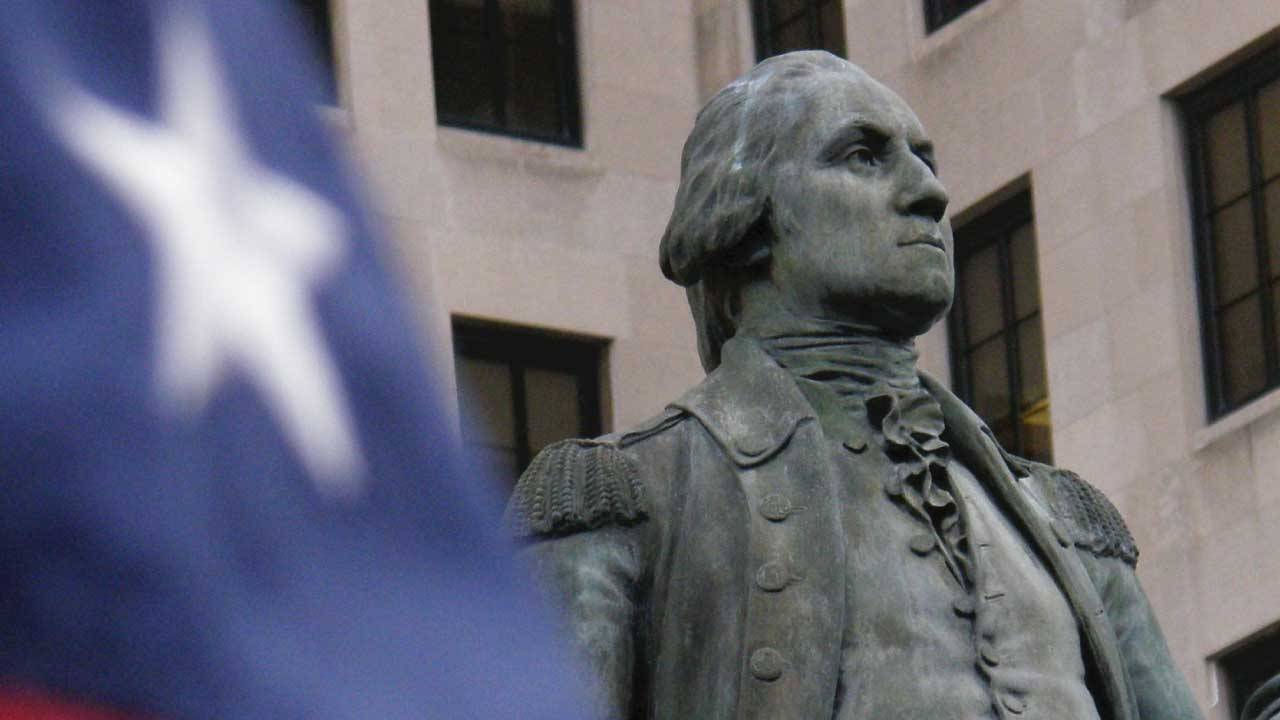