Senate leader: New Yorkers would have access to abortion after Roe 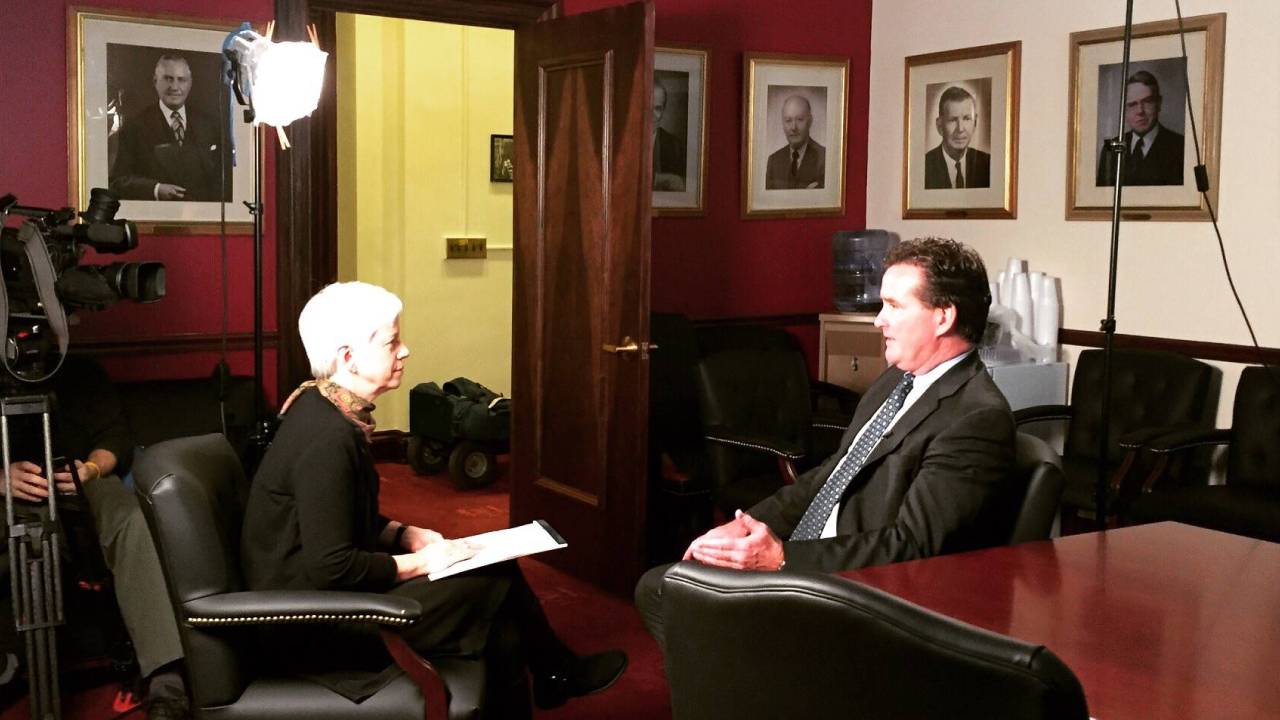 Governor Cuomo’s proposal to pass a constitutional amendment enshrining the US  Supreme Court’s 1973 abortion decision Roe v Wade into the state’s constitution, is not gaining much traction in the State Senate.

Cuomo announced his plan at a Planned Parenthood rally but has so far offered no details. An effort to pass a law codifying the rights in Roe v Wade has stalled in the Senate for years. Senate Majority Leader John Flanagan, who leads the Senate with a group of independent Democrats, says he hasn’t seen the newest proposals, so can’t directly comment, but he says he’s not worried about the landmark decision being overturned by President Trump’s picks to the court.

“I don’t really see things changing in the state of New York,” Flanagan said, in an interview on public radio and television.

“There’s access, there’s safeguards,” said Flanagan. “And all of those things, regardless of  what one might think of abortion, or access to it,  those are things I think are very important.”

Abortion rights supporters say the 1970 New York law offers fewer protections than Roe, for instance after 24 weeks, abortion would only be permitted to save the life of the mother, the woman’s health considerations would not be taken into account. Flanagan says previous bills on abortion from the governor are “more radical” than Cuomo has let on. 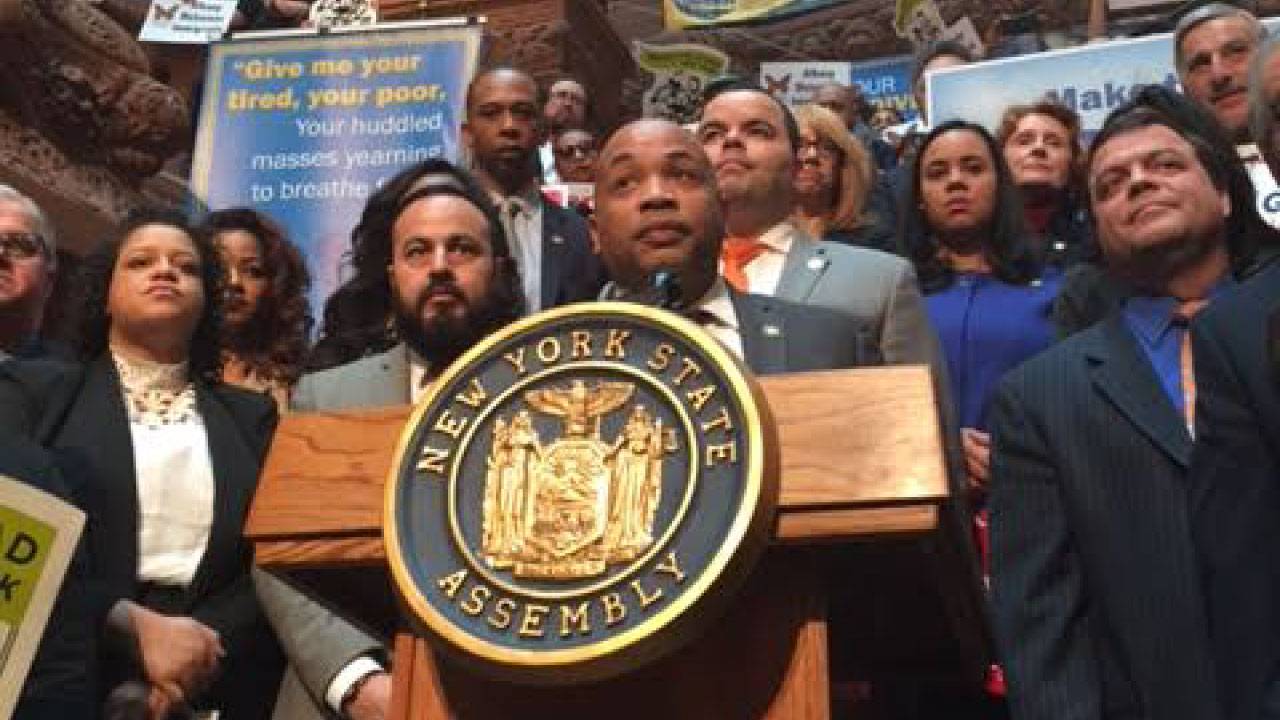