State Senate Majority Leader Dean Skelos is defending his Republican Majority's proposal to expand the Senate to 63 seats, while Senate Democrats are condemning the move.

Over the weekend, Senate Republicans posted a memo on  the legislature's redistricting website from their legal counsel, justifying the creation of a 63rd Senate seat in the reconfiguring of district lines. Senate Majority Leader Dean Skelos says the extra district is legal, based on methodologies that were used ten years ago that withstood a court challenge.

'We're following the constitution,' said Skelos. 'We believe it carries through to this redistricting, which will include 63 Senate seats.'

But Senate Democrats are calling it a political power play, saying the additional seat could help keep Republicans in control of the Senate at the expense of Democrats.  The Senate Democrats' representative on the redistricting task force, State Senator Martin Dilan, predicts a lawsuit if the GOP carries out its proposal.

Democratic State Senator Michael Gianaris says he's looking to Gov. Cuomo to follow through on a threat to veto any bill with gerrymandered districts. The governor did not mention that position in his State of the State speech, though it appeared in a written version of the message.

Listen to audio of this story here. 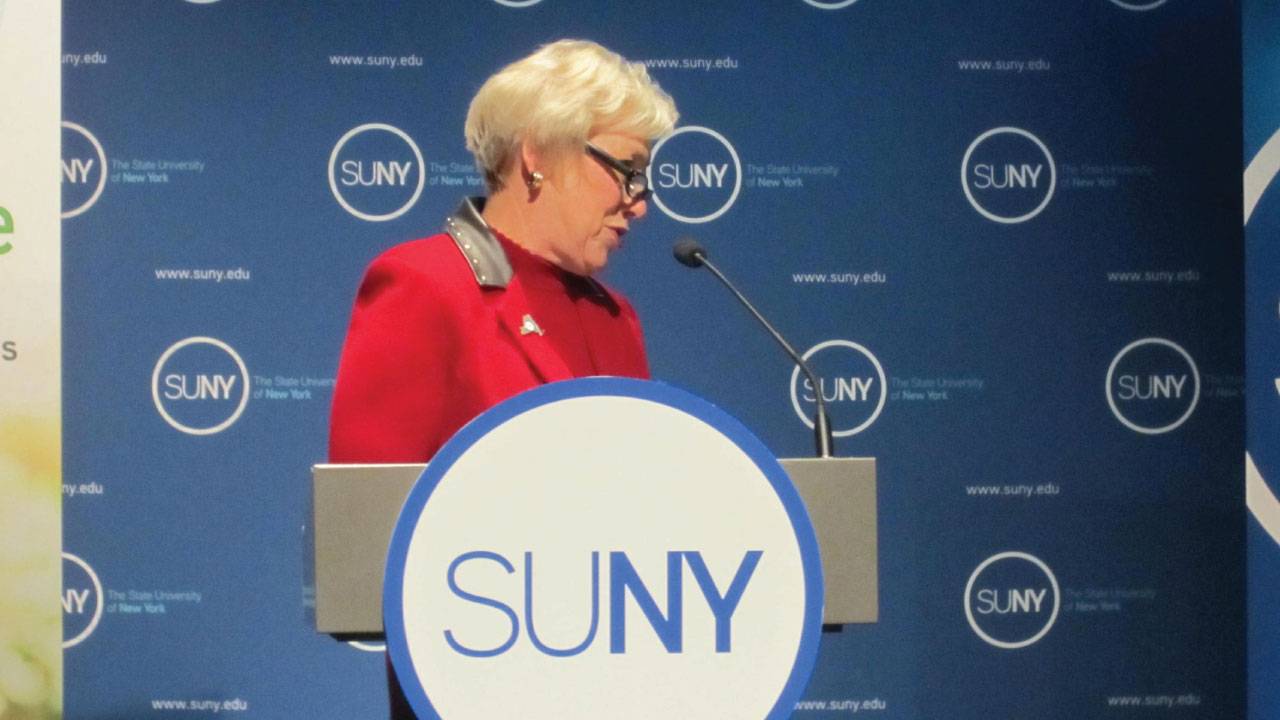