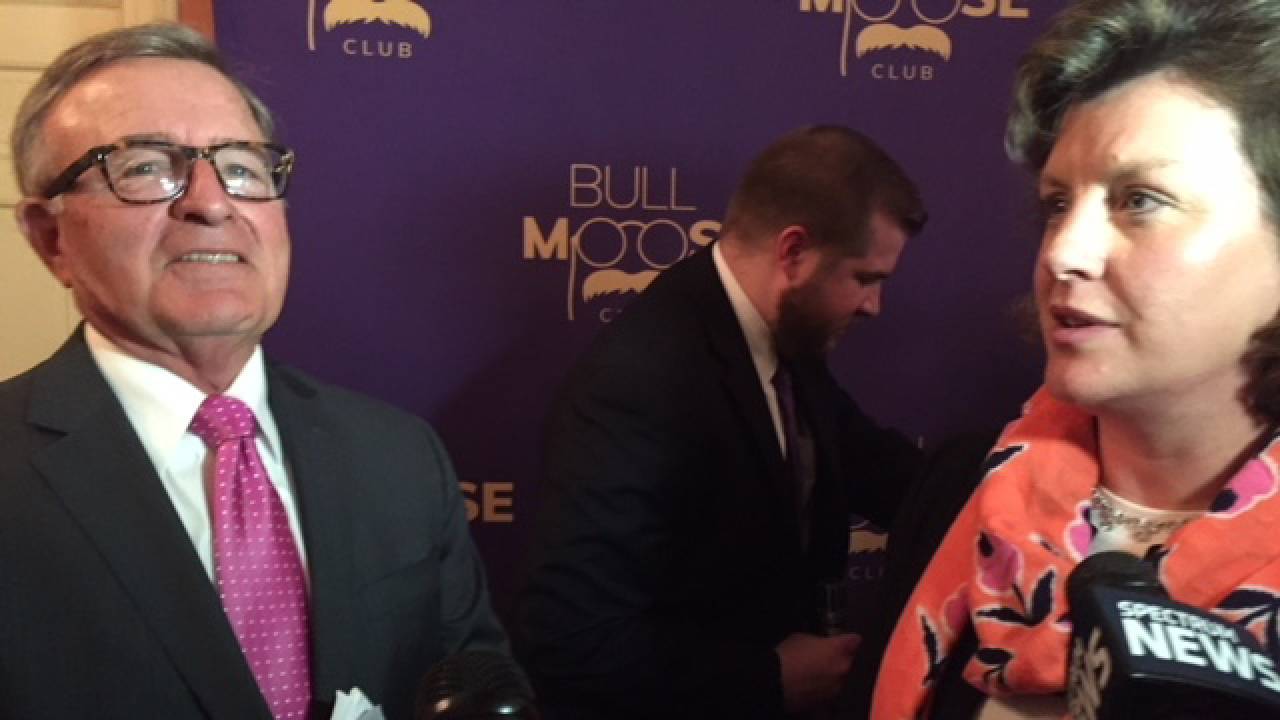 The Chair of the state Senate Finance Committee says 2018 will be a difficult year for balancing the state budget.  Senator John DeFrancisco predicts cutbacks in healthcare spending to help close a multi-billion dollar deficit.

Senator DeFrancisco says the state’s $4.4 billion projected deficit, combined with potential effects of the federal tax overhaul on New York, will make the next state budget the most difficult one in at least seven years.

“It’s going to be a horrible budget,” DeFrancisco said.

The GOP Senator says he doesn’t believe that education funding, one of the largest areas of the budget is at risk. But he says the state should consider paring down some of its health care benefits.

“We’re very generous,” he said. “But you cannot keep doing that indefinitely, especially when you have a bad year.”

He says New York’s Medicaid budget is bigger than that of California and Texas.