After an embarrassing controversy over stipend payments, the beleaguered group of breakaway Democrats in the state Senate are trying to change the subject.

The eight-member Independent Democratic Conference has been the target of some bad headlines lately, because some of it’s members have accepted stipend payments of $12,500 to $18,000 for chairing committees when they were, in fact, the vice chairs, a position that does not legally entitle a Senator to extra pay.

The IDC’s Leader, Senator Jeff Klein has said repeatedly that it’s all legal.

And the Republicans who control the Senate with the help of the IDC, agree.  Nevertheless, the state attorney general and the US Attorney for Eastern New York are reported to be looking into the matter.

The Independent Democrats have also received some blowback from some constituents in their districts for informally ruling with the GOP, instead of aligning with the mainstream Democrats.

To counter those perceptions, the IDC has come out with a new promotional campaign that they are distributing through social media, highlighting what they say are their progressive values and calling for a vote on a number of topics.

Senators Diane Savino, Jose Peralta, Tony Avella , Jessie Hamilton , David Carlucci, Marisol Alcantara and David Valesky discuss  adding the protections for a woman’s right to choose abortion in the Supreme Court’s Roe v Wade decision into state law, enacting the Dream Act, which would allow the children of undocumented immigrants to receive college aid, a law to protect the rights of transgender New Yorkers, and putting limits on the amount of money donors can give to campaigns, among other items.

The Senators ask the mainstream Democrats to sign a pledge to commit to those issues.

A spokeswoman for the IDC, Candice Giove, says the point of the video is “ to show that there is unity among Democrats”  on the issues.

The ad is paid for by the IDC’s campaign committee.

It’s unlikely that the bills would pass with 32 Democratic votes alone. At least two Democrats, Senator Ruben Diaz of the Bronx and Senator Simcha Felder of Brooklyn,  are conservative when it comes to many social values.

The IDC did not say whether the independent democrats are seeking Republican votes on the bills.  One Senate Republican, John Bonacic of the Hudson Valley, has said previously that he would support a measure to codify Roe v Wade into state law.

If the bills are to be voted on, they would need the permission of the Republicans in the Senate in order to come to the floor for debate. In the past, when mainstream Democrats have offered similar bills in the form of hostile amendments, the measures have been rejected by the GOP.

At least one progressive-leaning group is already criticizing the IDC’s campaign. The pro-public school funding group the Alliance of Quality Education says the IDC has already “failed” the roll call, for voting for more money for privately run charter schools. 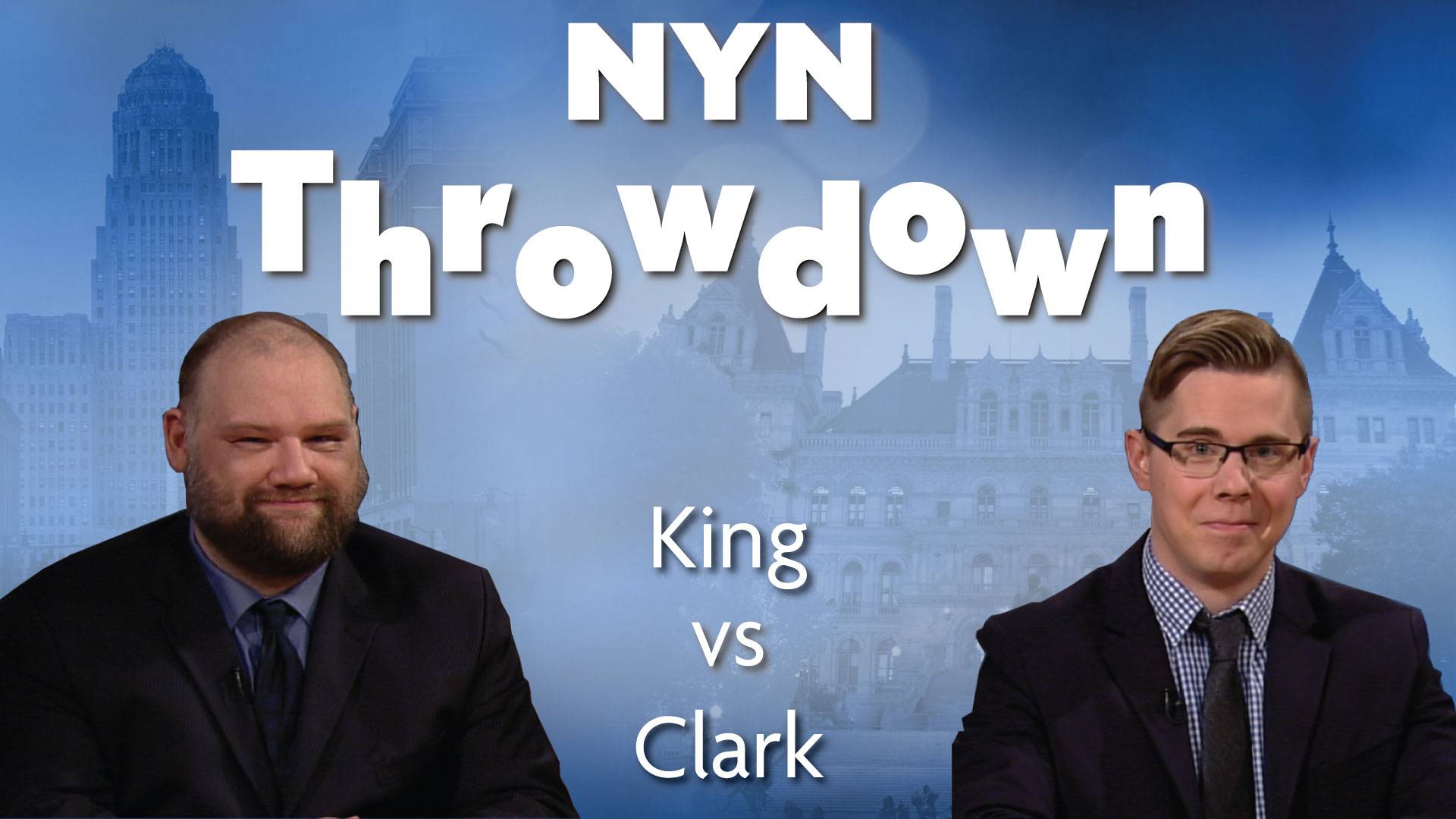