On Monday, prosecutors present the second of two corruption cases against former associates of Governor Cuomo in federal district court in Manhattan. Dr. Alain Kaloyeros, the former head of the State University of New York Polytechnic Institute and mastermind of the state’s high tech development efforts, faces charges of bid rigging and bribery, along with three Upstate developers.

Kaloyeros, a Lebanese immigrant with a Ph.D. in physics was once the highest paid employee in New York State- earning over a million dollars a year. For more than 20 years, he’s been close to several New York governors, including the current governor’s father, the late  Mario Cuomo. Kaloyeros is credited for his role in advancing the Nanocomputer chip technology that formed the base of the state’ s vast high tech development efforts, including the Buffalo Billion. That program awarded a billion dollars in government funds for contracts for projects in Buffalo.

The colorful and charismatic Kaloyeros was often seen driving to the local Starbucks and other places in the Albany area in his bright red Ferrari, with custom license plates that read “Dr. Nano.” He frequently appeared at economic development announcements, where he praised Andrew Cuomo.

“The man I’m proud to call my mentor, our leader, your governor,” Kaloyeros said in an introduction during an event in 2015 in Rochester with Vice President Joe Biden to announce a SUNY-designed and owned photonics hub.

Cuomo returned the admiration. At an event at the Buffalo Billion’s Solar City plant, in 2015, he called Kaloyeros his “economic guru”.

“He has economic visions that other mere mortals can’t actually see,” Cuomo said.

But prosecutors say that there was a dark side to the development projects.

Kaloyeros, who resigned his state post in October of 2016, is accused of operating a bid-rigging and bribery scheme. Prosecutors allege he secretly allowed favored developers who made large campaign donations to Governor Cuomo to win nearly $1 billion dollars in government contracts.  He faces a charge of conspiracy to commit wire fraud and two charges of wire fraud, which could carry up to 30 years in prison.

Then- US Attorney for the Southern District, Preet Bharara, issued criminal complaints against Kaloyeros and an associate in September of 2016.

“Behind the scenes, they were cynically rigging the whole process,” said Bharara. “So that the contracts would go to the handpicked ‘friends’ of the administration — ‘friends’ being a euphemism for large donors.”

Bharara has since been fired, along with scores of other federal prosecutors by President Trump. His successor, Geoffrey Berman, is pursuing the case.

Three developers are co-defendants in the trial.

Buffalo area developer Louis Ciminelli is charged with bid rigging, and conspiring to steer to his firm, LPCiminelli,  the $750 million dollar contract to build the Solar City factory in Buffalo. Ciminelli and others in his company contributed nearly $100,000 to Cuomo’s campaign. A bribery charge against Ciminelli was dropped earlier this spring.

Syracuse based COR Development and its top officers, Steven Aiello and Joe Gerardi also face charges. Gerardi is accused of helping tailor Requests for Proposals to make it easier for his company to win the contracts.

COR received $105 million dollars in contracts, including a $15 million dollar film hub outside Syracuse designed to attract Hollywood style productions. It remained empty for years and was recently sold by the state to Onondaga County for $1 dollar.

COR executives and their relatives contributed $125,000 to Cuomo’s campaign.

Governor Cuomo has not been implicated in any of the charges and has rarely commented on the cases since they became public over two years ago. He’s said if any of the accused did something wrong then they should be punished.

In the first federal corruption trial of former Cuomo associates earlier this year, the governor’s former closest aide, Joe Percoco, was convicted on three felony counts for collecting over $300,000 in illegal bribes from businesses that had interests before state government. COR officials Aiello and Gerardi were codefendants in that trial. Aiello was convicted on one count of conspiracy, while Gerardi was acquitted.

Lawyers for Kaloyeros and the three developers who go on trial Monday say their clients are innocent. 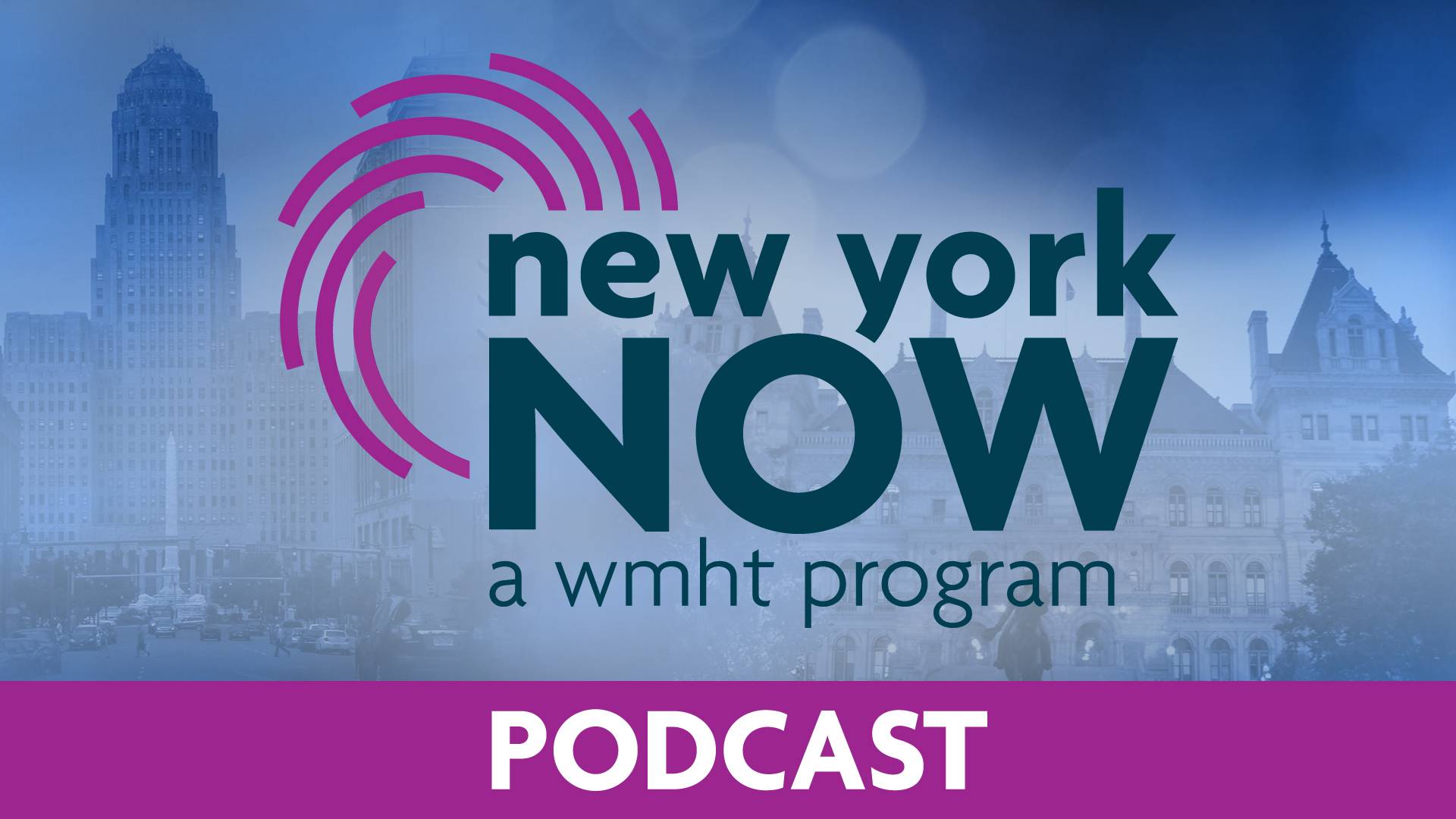