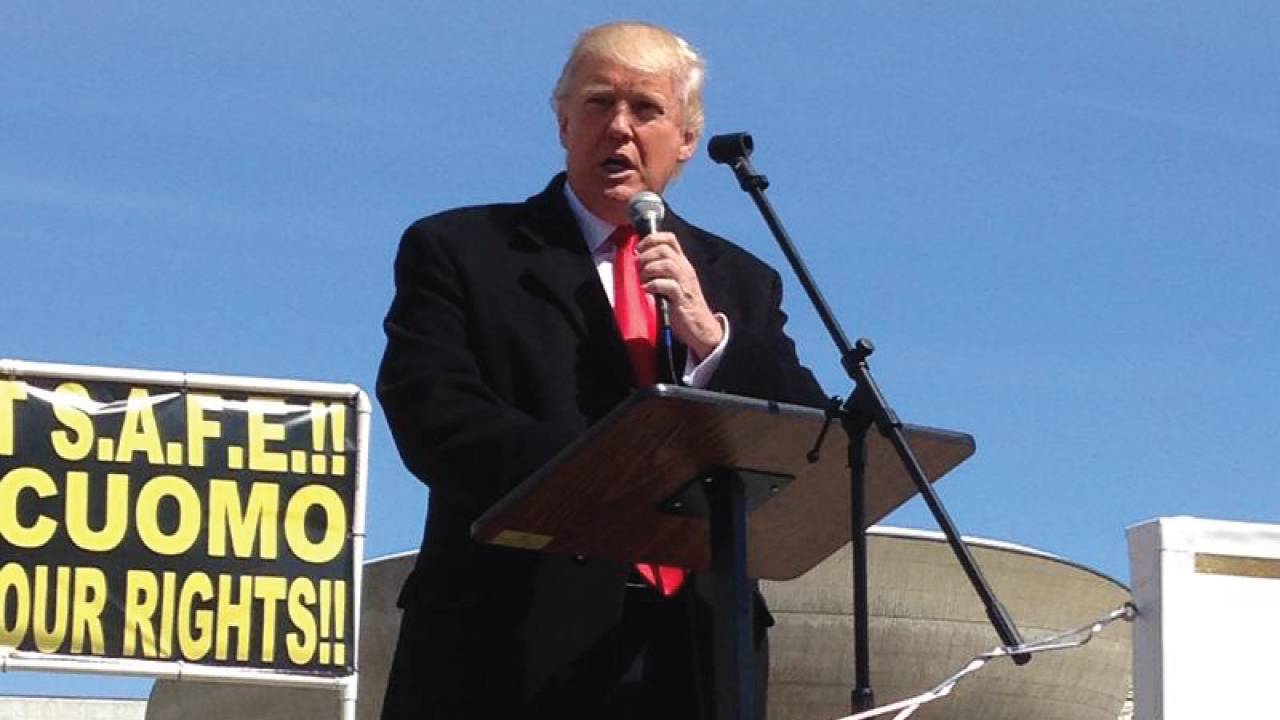 In a year that was supposed to bring Democratic gains nationally and here in New York, the opposite happened.

Donald Trump, down in most polls in the battleground states, came away with victories in most of them and toppled fellow New Yorker Hillary Clinton to become president-elect. The GOP wave was evident here in the Empire State as all Republicans in congress were reelected, as were all of the state senators.  The latter appears to ensure that the party will maintain control of the chamber, as they have for most of the last 50 years.

We will have extended analysis of the historic election this weekend on your local PBS station. 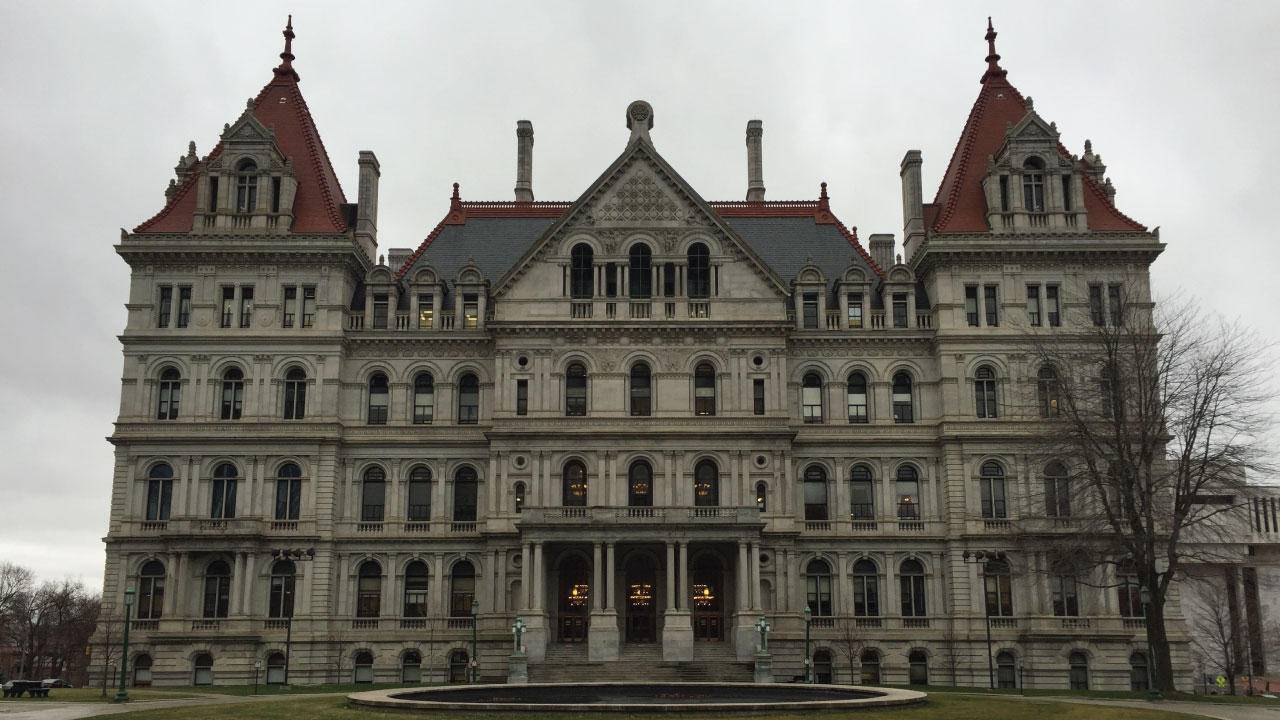