Rep. Tonko: "We're adding to the plate for Mr. Mueller" 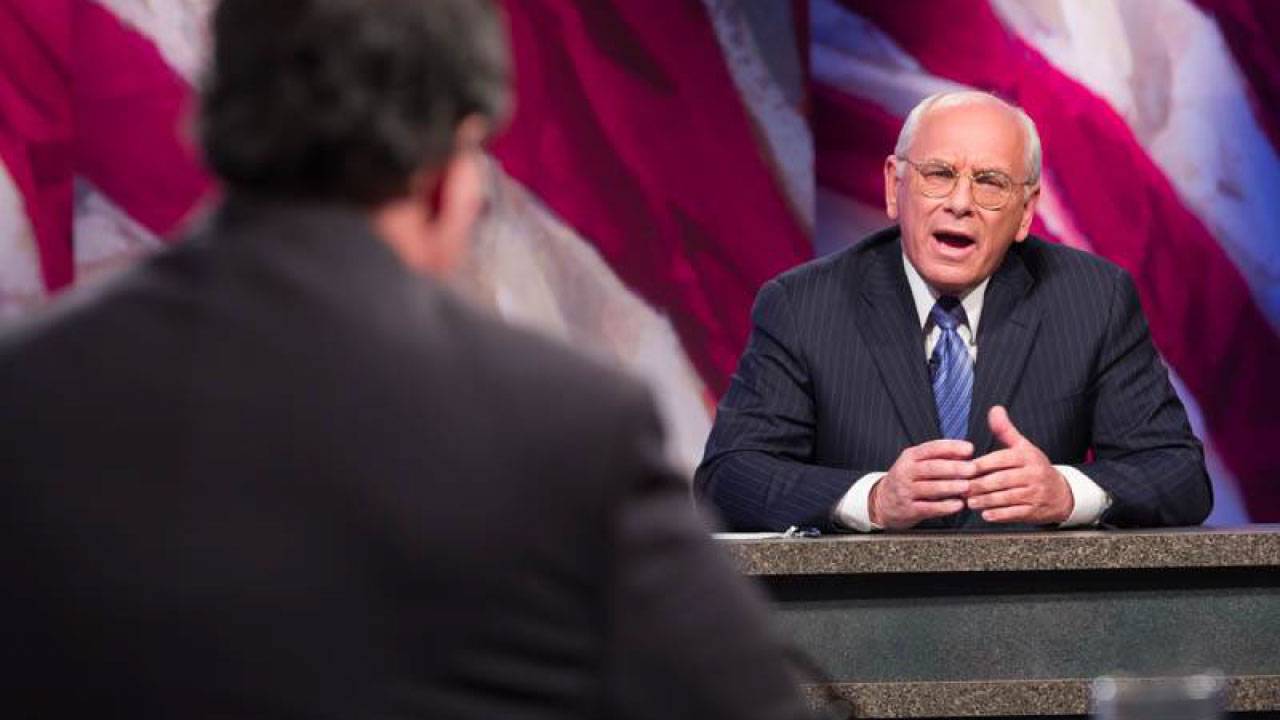 President Trump has had a tumultuous past two weeks that saw the departure of his chief of staff, communications director, and now a report that he may have dictated his son's misleading statement on his meeting with a Russian lawyer.

"I get concerned with some of the statements coming out. They need to be investigated and I think we're just adding to the plate for Mr. Mueller to review what is happening out there."

Robert Mueller is the FBI's special counsel investigating the Russian interference in the 2016 election and any possible cover up from the Trump campaign regarding interactions with Russian officials during that time. 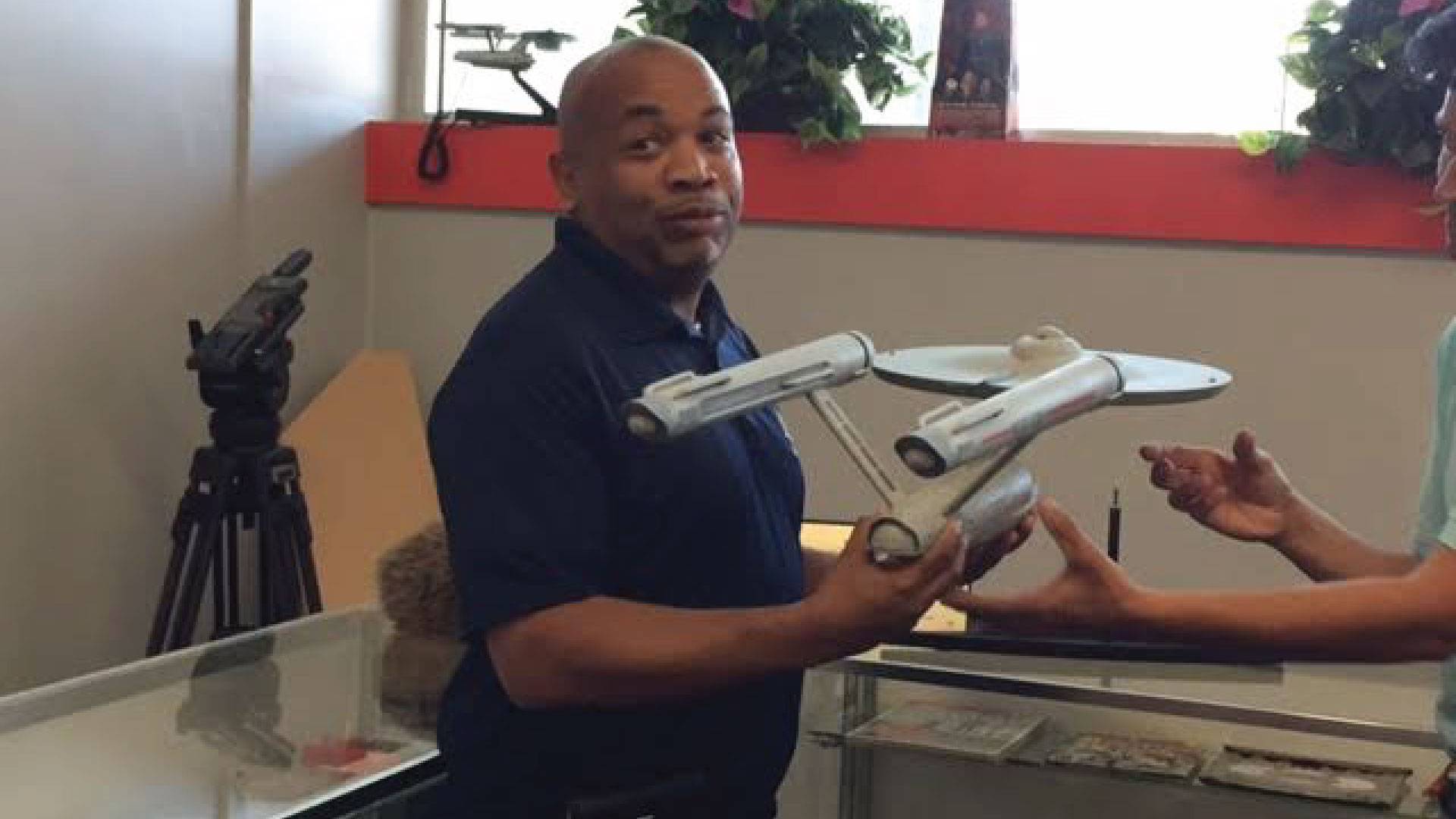