This week on New York NOW we'll give you extensive coverage of Rep. John Faso's town hall in the Hudson Valley.

Elected in 2016, the Republican has faced criticism from many constituents over his lack of availability.Â  He held a televised town hall with us earlier this year but this is first one since that April event. He faced a slew of questions about his support for Donald Trump, his health care vote in the spring, and the lack of political civility in 2017. 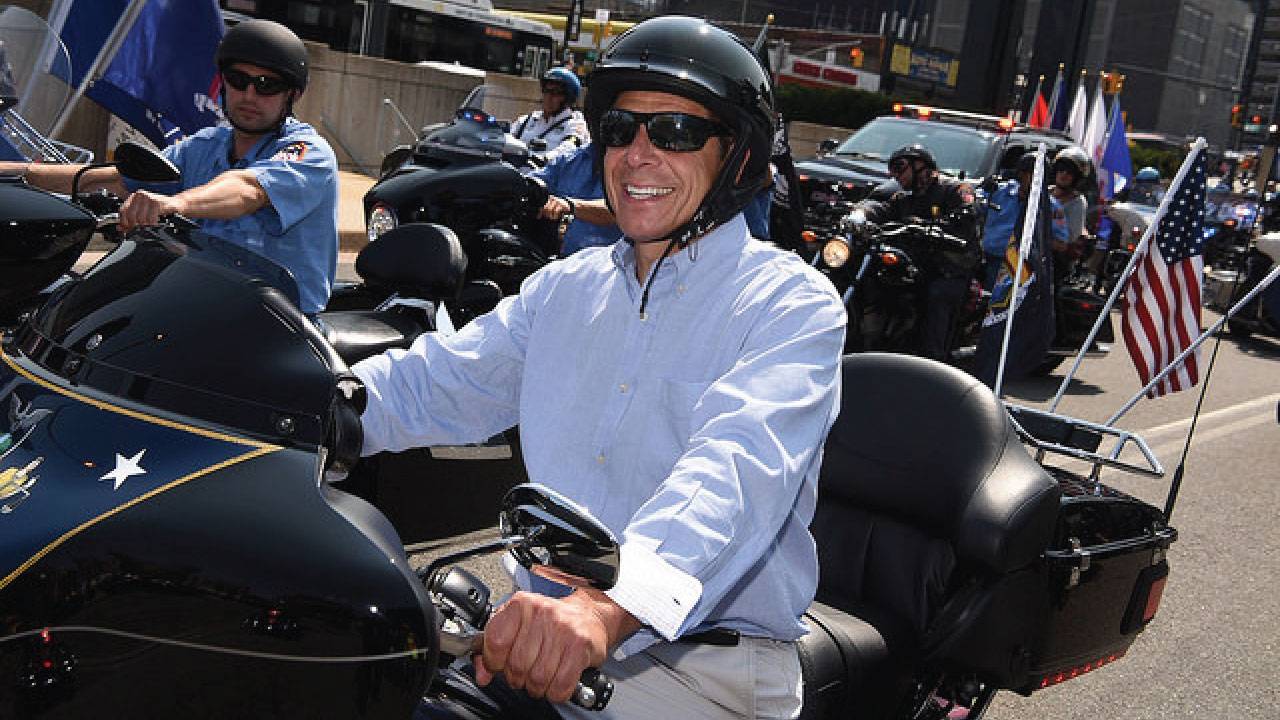