Reed not afraid of town halls 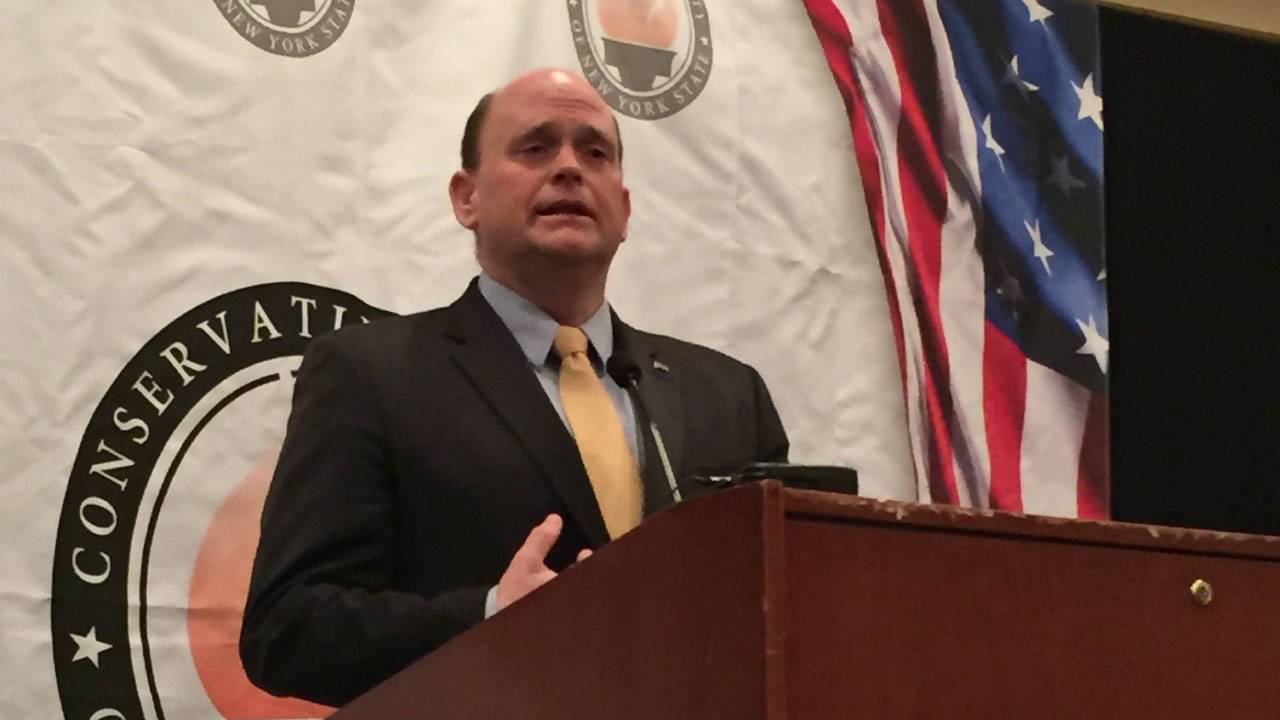 Southern Tier Congressman Tom Reed (R-Corning) does something that many of his fellow New York GOP members of the House do not.

While fellow representatives like Claudia Tenney, Elise Stefanik, and John Faso rarely, if at all, hold an open town hall event, Reed has had four since the middle of December.

The meetings can be contentious and could potentially birth viral video clips that could harm a candidate.  It's the reason why many don't hold them.  Reed, though, says coming from a household of 12 children (he is the youngest) makes it easier for him to find common ground.

Reed represents the 23rd District across the Southern Tier and Finger Lakes.  He was first elected in 2010 and holds what is considered a safe Republican seat.