Provision of gun law may be overturned 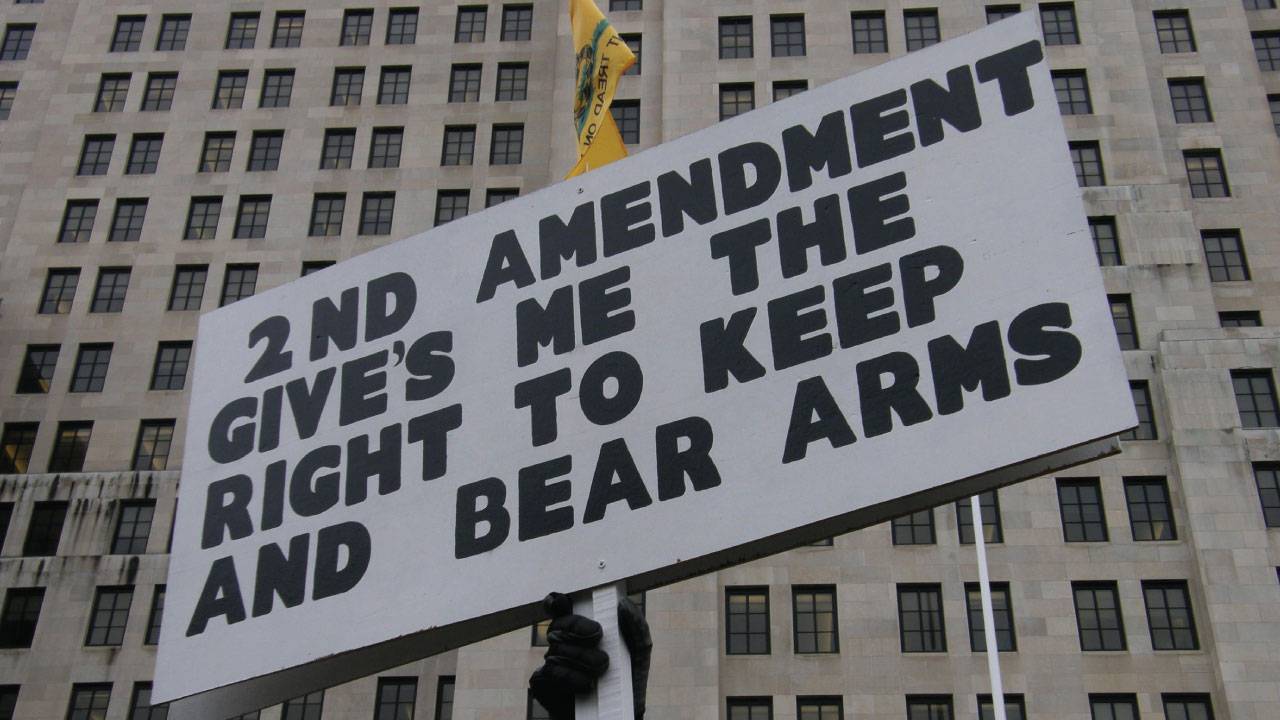 Governor Cuomo confirms that he and legislative leaders are talking about changing the state’s newly enacted gun laws to rescind a ban on the sale of 10 bullet magazines.

The governor is portraying the change as a technical correction to New York’s toughest in the nation gun laws approved in January.  He says while the law is set to ban the sale of 10 bullet magazines after April 15th,  there’s loophole in the law that needs to be closed. State law still allows 10 bullets at shooting ranges and in competitions.  Cuomo and lawmakers would amend the law to rescind the ban of the sale of 10 bullet magazines, and gun shops would be allowed to continue to sell them. But, at any other time,  gun owners would be required to have no more than  7 bullets loaded in the 10 bullet magazine clips.

“The law now says you can have 10 bullets at a range or at a competition,” said Cuomo. “Otherwise, its 7.  And you can have a magazine that does that.”

Cuomo says there are no talks about changing some of the mental health reporting requirements in the new law.