The United States and Canada adopted a water management plan this month for Lake Ontario and the St. Lawrence River that was years in the making.

The International Joint Commission, which helps prevent disputes between the two countries over transboundary waters, had been undergoing a study for the area since the beginning of the 21st Century.  The original plan created around the opening of the St. Lawrence Seaway in the late 1950's was deemed outdated.

The issue was not without controversy as many people along the southern shore of Lake Ontario opposed the plan over concerns about flooding around their lakefront homes.   The congressional delegation along the region has been split as well with Western New York and Central New York representatives (Collins and Katko) opposing the plan while North Country Congresswoman Elise Stefanik said she agreed with the finalized plan.

This week Jeff Garnsey, a third generation fisherman from the Thousand Islands region and Jessica Ottney Mahar from The Nature Conservancy discuss the plan in-studio.

POLL - Do you approve of Plan 2014 for Lake Ontario and the St. Lawrence River? 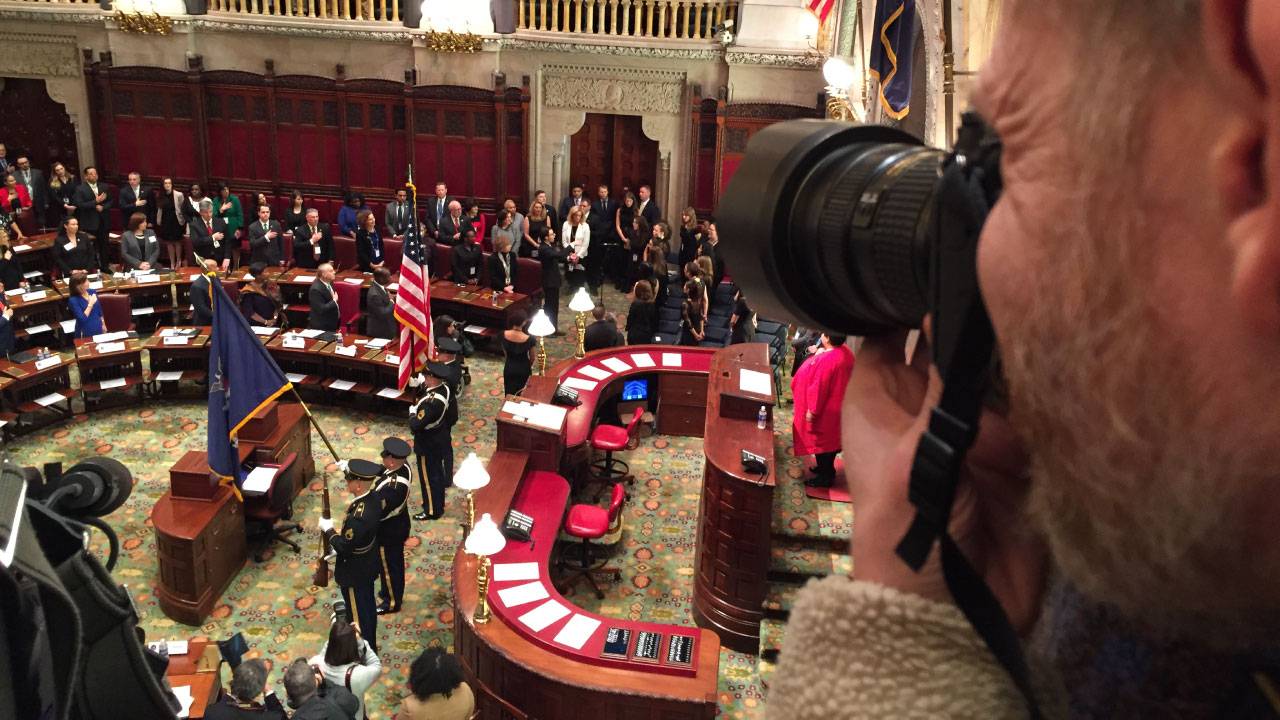