Public authorities are set up to serve the public good in some way.

But 13 local public authorities across New York have been censured by an oversight agency for repeatedly failing to comply with state law.

The Authorities Budget Office (ABO) says the 13 authorities have failed to turn over public records, like financial statements, for months.

David Kidera heads the ABO and says the censure letters sent by his organization are often the second or third notices.

"Throughout that whole process they have opportunities to file these reports, and these entities just are not responsive," he says.

Kidera adds this public censure could affect the credit ratings of the censured authorities. And if they remain out of compliance, the ABO could take them to court or request that their board members be removed.

Many of the censured authorities are local development corporations (LDCs), which are often set up by local governments for economic development purposes, similar to industrial development agencies (IDAs).

Both IDAs and LDCs have been criticized as ineffectual, self-serving, and sometimes redundant economic development tools, in need of reform. 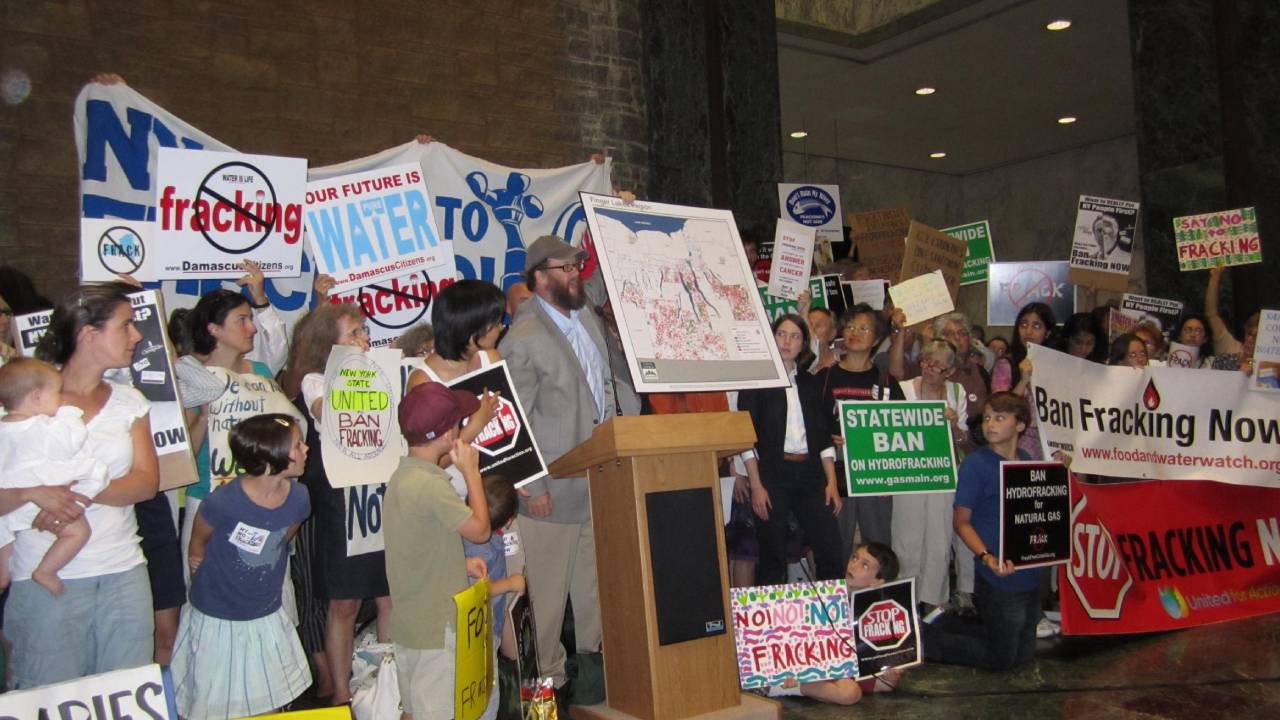