On the day before Christmas Eve, Governor Cuomo’s Department of Environmental Conservation approved permits to allow a 200-mile gas pipeline in New York State to expand its capacity. The permits, effective on January 1, 2017, allow three gas compressor stations to upgrade. That will enable the existing Dominion- New Market pipeline to pump larger quantities of fracked natural gas. It was weeks before opponents discovered that the permits had been granted.

Now, 69 groups are asking that the decision be rescinded, because they say the environmental agency did not adequately address their concerns, expressed in public comments.

Keith Schue, with the Cooperstown-based Otsego 2000, says the whole point of having environmental regulations and a permitting process is for the agency to answer public worries.

“There’s 10 pages worth of legal analysis that we did,” Schue said. “And we don’t see any response to that important legal analysis.”

Schue says he has plenty of proof that the comments did indeed get to the DEC, including screen shots of emailed comments that are time stamped, and the receipt for a hard copy of the comments mailed to the agency. He says in addition, he delivered the legal analysis and other papers in person to the agency.

Nicolle Dillingham, the director of Otsego 2000, who is also an attorney with experience in environmental law, says the groups are considering court action if they don’t get a response.

“We’re looking at whether that would constitute legal grounds for a suit,” Dillingham said.

Dillingham says it’s ironic that fracking is banned in New York State, but allows people who live in other states to suffer what she believes are its ill health effects.

“I refer to this as a “frack your neighbor’ policy. It is intellectually dishonest and ethically wrong,” Dillingham said. “If it’s not safe in New York, it’s not safe for the people of Pennsylvania or West Virginia or Ohio.”

Not everyone is unhappy with the decision. Grey Biryla, with the chamber of commerce affiliated Unshackle Upstate, says better access to cheap natural gas can boost manufacturing and create much-needed jobs in New York.

“It will provide more energy resources into the system,” Biryla said. “Hopefully making it more affordable and cheaper for high end energy users like manufacturers to operate in New York State.”

The Department of Environmental conservation, in a statement says the permits were issued after “careful review”, and include “stringent and unprecedented conditions to address air quality concerns”  And, the agency says, all public comments received were adequately addressed.

After careful review, the New York State Department of Environmental Conservation (DEC) issued minor source permits on 12/23/16, effective 1/1/17, for the three facilities proposed by Dominion. The permits included stringent and unprecedented conditions to address air quality concerns. Before issuing the permits, DEC held three legislative public hearings on the issue and extended the public comment period in order to ensure the public had adequate opportunity to assist DEC in its review. DEC reviewed and considered all comments prior to making its final determination on the permits, including comments submitted by all commenting interest groups involved in this process before as well as during the public comment period. 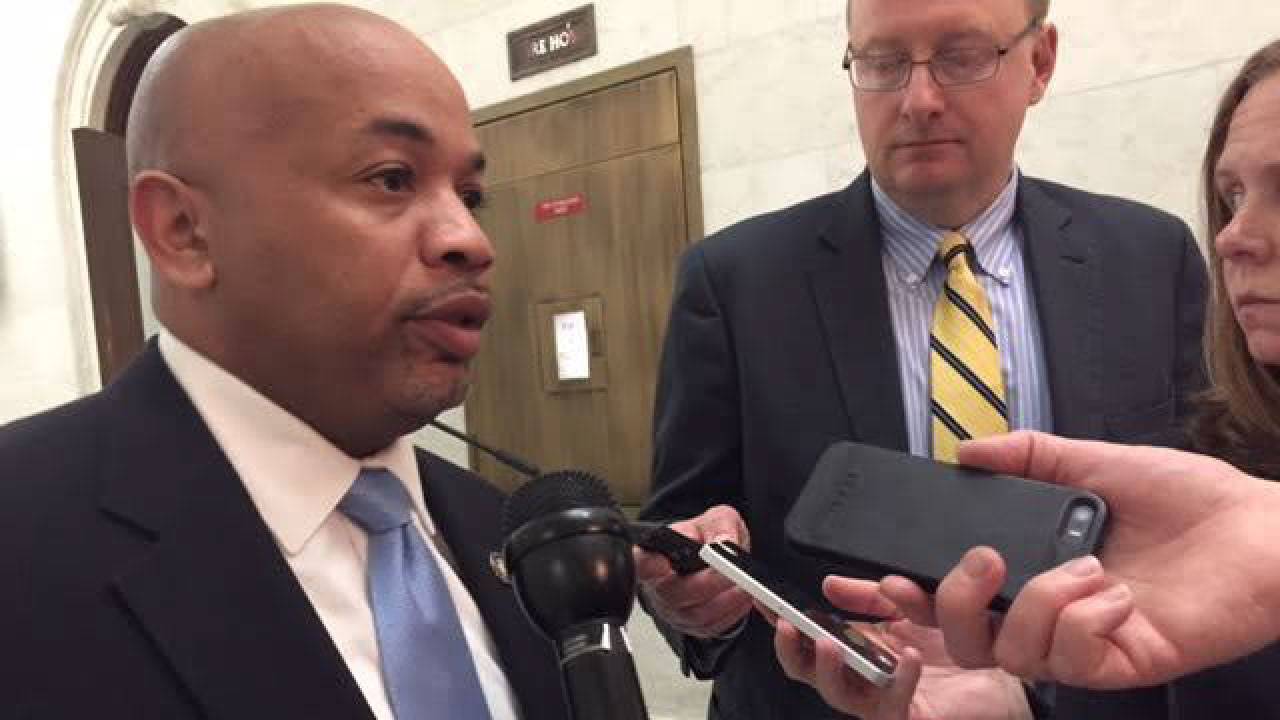