No consensus on redistricting ballot amendment

Next month, voters will decide whether they want to change the way redistricting is done in New York, by voting on a ballet amendment that would change the state’s constitution. But there are difference of opinion over whether the amendment actually gets rid of gerrymandering, or not.

The amendment would allow the legislature to pick a ten member commission to draw the new district lines the next time they are required by the census, in 2020.  Majority and Minority party legislative leaders would each get to choose two commission members. The eight commissioners would then choose the final two members. The panel would then draw the lines, based on several principles of fairness.

Dick Dadey, with Citizens Union, which supports the measure, says it’s the best opportunity in decades to help fix a broken system that allows nearly unlimited gerrymandering by legislative leaders to benefit parties in power.

“It’s rare in politics when voters are given the opportunity to take power away from the legislature,” Dadey said. “We believe that this is an important step forward.”

Citizens Union, along with the League of Women Voters, helped write the ballot language, which originally described the measure as creating an “independent” commission. But a Supreme Court Judge threw that out language, saying it was “misleading.” Judge Patrick McGrath wrote that “the commission cannot be described as independent when eight of the ten members are the hand picked appointees of legislative leaders,” and two are “essentially political appointees by proxy.”

Blair Horner, with the New York Public Interest Research Group, one of the groups who brought the lawsuit.

“Is this independent panel? We argue no. They’re puppets,” Horner said. “And the legislature is still the puppeteer.”

Horner says there are other loopholes in the amendment that would enshrine lawmakers’ ability to continue to draw the districts as they please.

The commission’s proposed lines can be overridden by two consecutive votes by the legislature. The legislature would then be free to go back to drawing its own district lines, with some restrictions.

Susan Lerner, with Common Cause, a group that has advocated for redistricting reform for decades, says the amendment just isn’t good enough, and that the best plan is to go back to the drawing board, and craft something better before the next redrawing of the lines occurs in 2022.

“Voters should be wary and should reject this as fake reform,” Lerner said.

The ballot amendment is the result of a compromise between Governor Cuomo and the Senate and Assembly. Cuomo, who initially wanted reforms for the current state legislative districts, eventually signed the bill to delay the changes for ten years, calling the new measure “historic.”

Dadey, with Citizens Union, maintains that even if there are some flaws, the amendment would still result in a better system for drawing lines than we have right now.

“Citizens Union never lets the perfect be the enemy of the good,” Dadey said.

And he believes the amendment could give reformers some strong grounds to take lawmakers to court, if they do try to circumvent the new rules and continue to gerrymander the districts to their advantage.  He says the Florida League of Women Voters successfully challenged gerrymandering in that state, after changes to redistricting were enacted, and they won.

With just two weeks left until Election Day, neither the governor nor lawmakers have campaigned for the amendment’s approval. 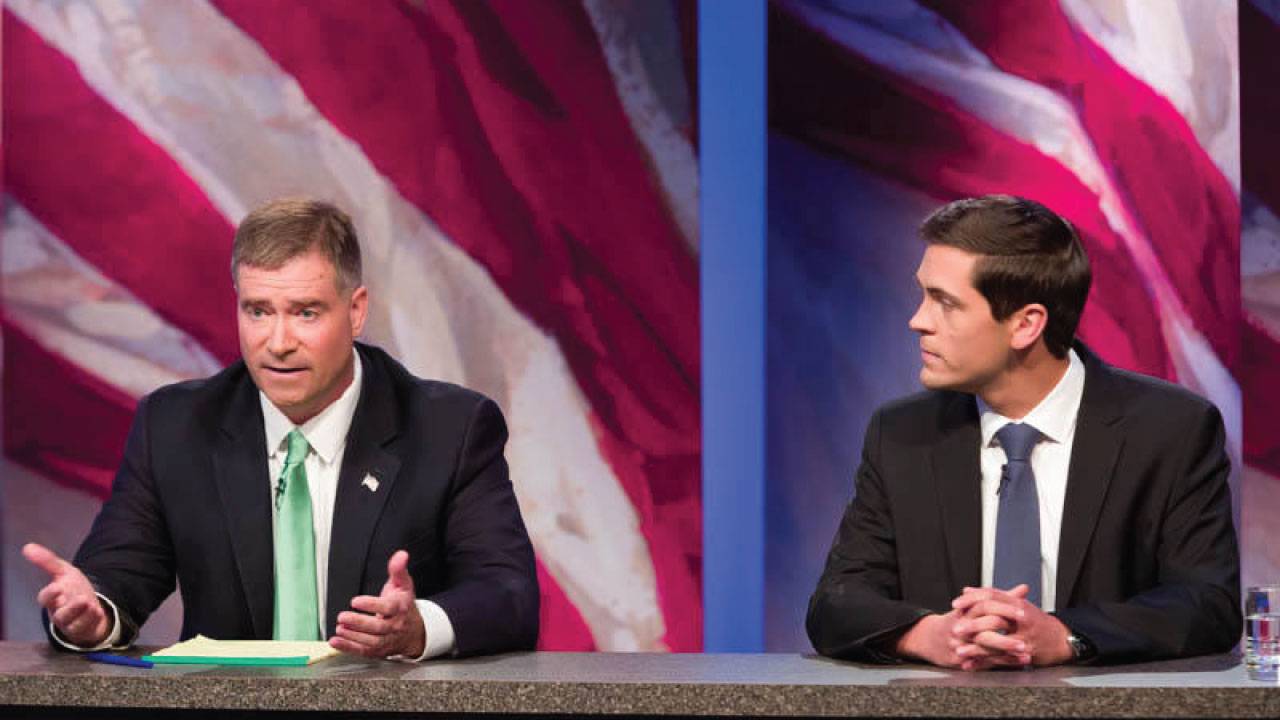