New York's free tuition for some students gets blow back

A residency requirement for college students seeking free tuition at New York’s public colleges is drawing criticism. Governor Cuomo defends the late addition to the plan, approved as part of the state budget earlier this month.

Clinton advocated for free tuition in her campaign after the idea was first proposed by her rival Democratic Senator from Vermont Bernie Sanders. Cuomo says when it became clear that we would not have a Democratic President and a federal plan for free tuition, he thought New York State should offer it.

“No child will be denied college because they can’t afford it,” Cuomo told the cheering crowd.

Students still have to pay for their room and board, which on average is twice the cost of tuition per year, and will have to graduate in four years, caveats made clear when Cuomo first announced the plan back in January.  But, until the measure was approved over a weekend several days after the budget was due, no mention was made of a residency requirement in the plan. The plan now requires students who agree to accept the free tuition, to promise to live in the state for four years after graduation, or they have to pay the money back.

That provision brought blowback from, among others New York Times columnist David Brooks, who called it the “worst public policy idea of the year”, saying it could reduce a graduate’s lifetime earnings if they are prevented for several years from taking a more lucrative job in another state. A Times editorial also critiqued the plan. An editorial by the Albany Times Union called the requirement “indentured citizenship” and said the residency requirement should be scrapped in favor of doing more to build up better-paying jobs in upstate New York and more affordable housing downstate so that college graduates would have more incentives to remain in the state.

Governor Cuomo asked about the criticism at the annual Easter Egg hunt at the governor’s mansion on Saturday.

“Obviously I disagree,” Cuomo said. “Public colleges should be open to the public, and ideally they should be free.”

Cuomo did not really address the substance of the arguments. Instead, sounding more like President Trump than the Democrats Clinton and Sanders that Cuomo said he wanted to emulate, the governor took a swipe at the New York Times.

“I haven’t seen an editorial endorsement in the Times that actually represented what happened in an election in a long time,” Cuomo said.

The governor also accused the Times of being against politicians in the Cuomo family.

The New York Times endorsed both Cuomo and his father, Mario Cuomo for governor during their multiple election campaigns.

EJ McMahon, with the fiscal watchdog group the Empire Center, has worked in and out of government for decades, including under former Governor George Pataki.  McMahon says he does not believe it's inherently wrong to require a residency commitment in exchange for the tuition. But he says larger problems with the plan are the numerous unintended consequences, including the income requirements, that were never thoroughly thought through.

“Of all the important changes in public policy we’ve seen enacted in New York, perhaps in living memory, this one is the most significant change to have received virtually no serious study or debate,” McMahon said. “And that’s really saying something, given the way Albany operates.”

McMahon says it seems as though Cuomo got the idea for free tuition, then worked backward.

“This has all the earmarks of something that was simply reverse engineered from the headline the governor wanted to see,” McMahon said.

According to Cuomo’s Budget office, students who receive the free tuition and decide to live elsewhere after graduation would not have to pay any interest on the money they owe. The state’s Higher Education Services Corporation is working out the rules in the coming weeks.

And- according to a SUNY spokeswoman, 83% of public college graduates already remain in the state after they receive their degree anyway, so the potential number of students affected by the residency requirement would be small. 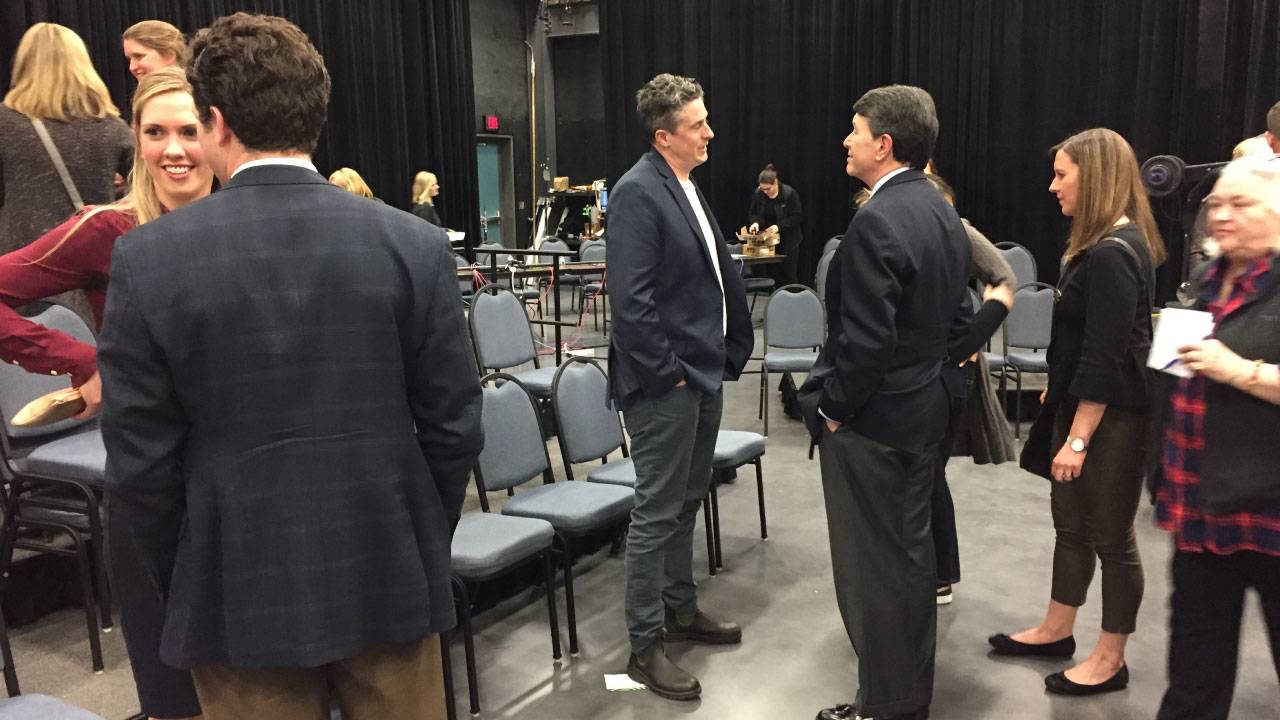