New York delegates to hear from Gingrich at convention

New York State Republicans will hear from former House Speaker Newt Gingrich, and Tennessee Senator Bob Corker, who are billed as official Trump-Pence surrogates, as well as CNBC contributor Larry Kudlow. Republican State Party Chair Ed Cox says he doesn’t think the delegates need a lot of convincing, though he admits that many of them initially supported others in what was originally a 16 candidate race.

“We are unified certainly in form”, said Cox, who expects that as the convention proceeds the delegates will also be “unified in sprit” as well.

Cox says a lot will ride on whether Trump appears statesmanlike in his acceptance speech on Thursday.

Cox says it’s not unusual for candidates to remain in their districts campaigning, and he says it has nothing to do with Donald Trump at the top of the ticket, who he predicts will help GOP congressional candidates win their races.

“Trump is strong in every one of those districts,” said Cox. “The reason that they are not here is not because of Donald Trump. He’s going to help them.”

Faso’s opponent in the congressional race, Zephyr Teachout, who primaried Andrew Cuomo for Governor in 2014, is also skipping the Democratic National Convention in Philadelphia next week.

Former New York City Mayor Rudy Giuliani will have a speaking role at the convention on Monday night, while it appears Buffalo area Congressman Chris Collins, who was one of the first to endorse Trump, will not.

Meanwhile, as the convention kicks off, the City of Cleveland is a near police state with road closures, and police from across the nation on foot, bicycle, and horseback. Secret service is everywhere, and helicopters fly above. The City’s police union is calling on Governor Kasich to suspend the state’s open carry weapons law for the convention, in light of the Baton Rouge shootings Sunday that left three police officers dead. Despite protesters that marched near the Rock and Roll Hall of Fame, the City of Cleveland put on a reception at the waterfront for thousands of delegates Sunday night. Kasich released his public schedule for the week. He’ll attend events in Cleveland, including speaking to the Illinois, Michigan, Pennsylvania and New Hampshire delegations. But he won’t be attending any of the events at the arena where the main convention is taking place. 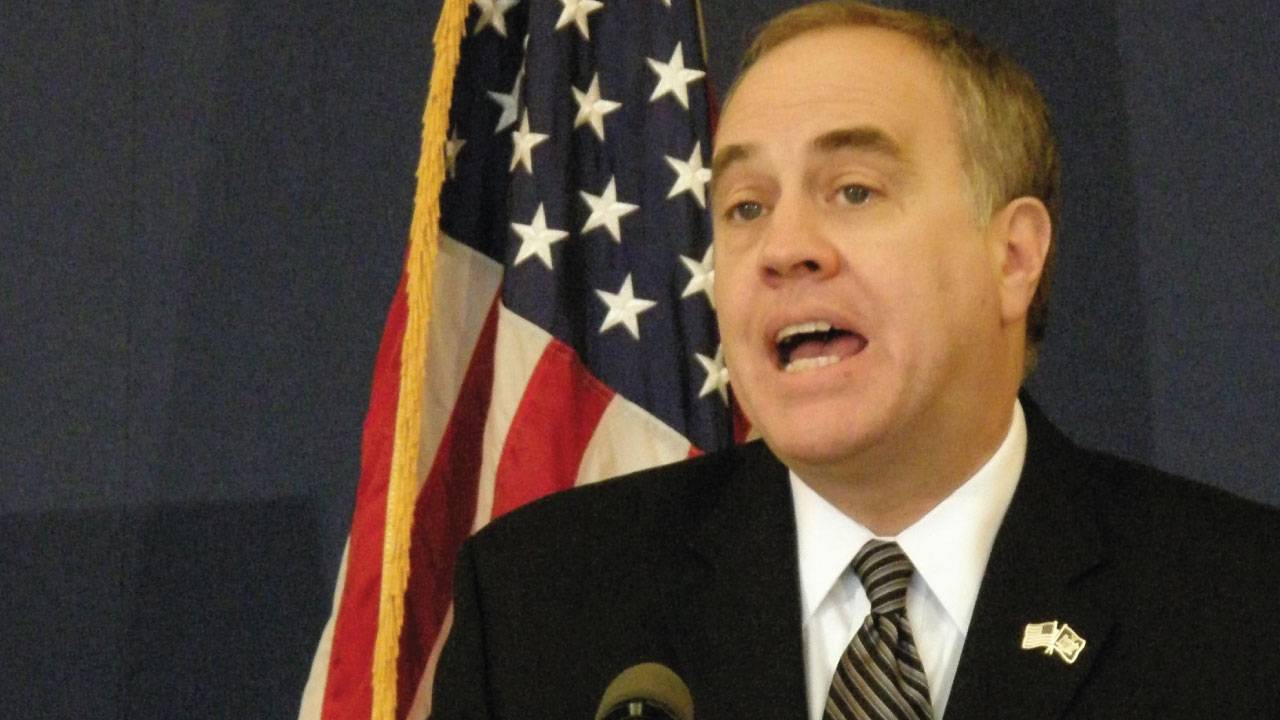