New York’s delegates have high hopes for their nominee Donald Trump’s speech tonight, but some also want him to tone down some of his rhetoric and act more presidential.

State GOP Chair Ed Cox says a “great acceptance speech” will help to unite the party and fire everyone up for November. He defines that as something more serious than the sometimes rambling addresses that are very popular at Trump rallies.

“The acceptance speech is also about being head of state,” Cox said. “So you have to rise to a different level. And, this is the trick of the speech; you still want to refer to the things that got you there.”

Westchester County Executive Rob Astorino also predicts that Trump will make the long awaited pivot, and realize that he “needs to look directly into the camera”, and make Americans feel “comfortable with a President Trump”.

But Astorino says he’d also like to hear Trump walk back some of his more controversial statements.

“Part of what I’d like to hear him say, is to admit that maybe he made some mistakes along the way, maybe he used his words carelessly,” said Astorino, who said he believes Trump is the better choice against Hillary Clinton.

The leader of Trump’s campaign in New York, Buffalo businessman Carl Paladino, says Trump does not need to apologize for not being politically correct. He says Trump is speaking to the disaffected in America in blunt terms, and that threatens the party establishment.

Paladino, like everyone else, is waiting to hear what Trump will say. 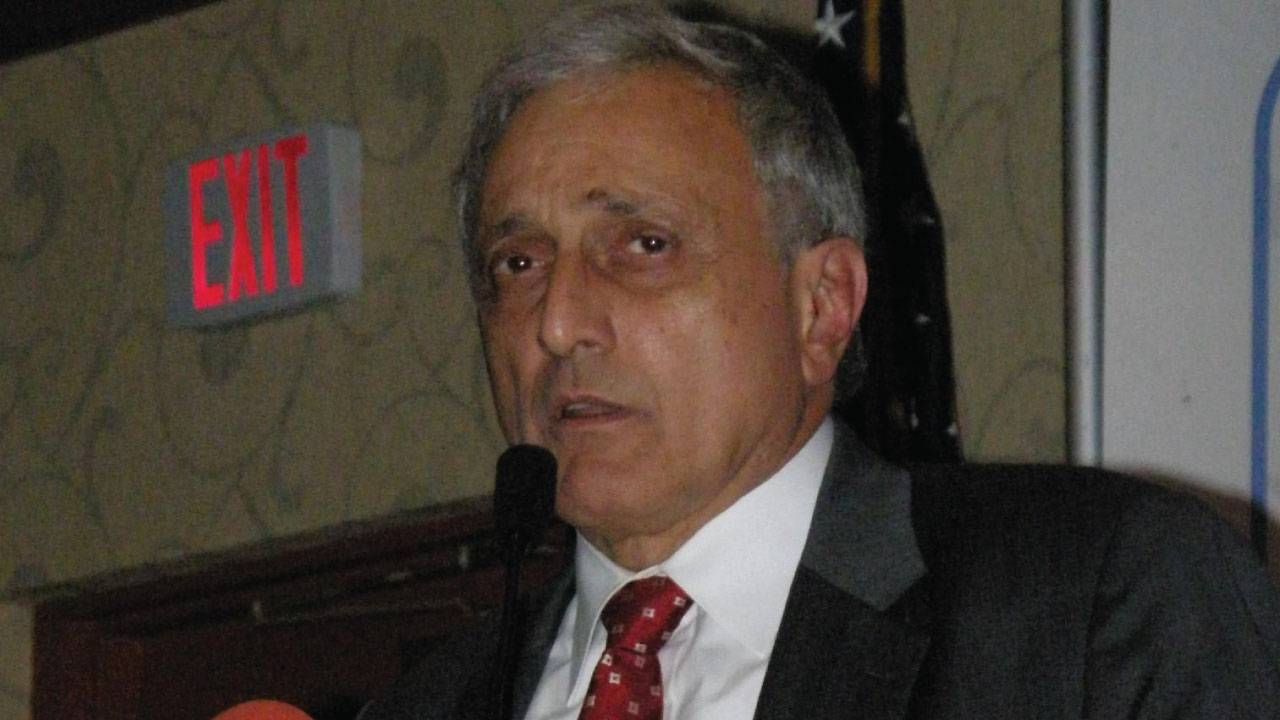