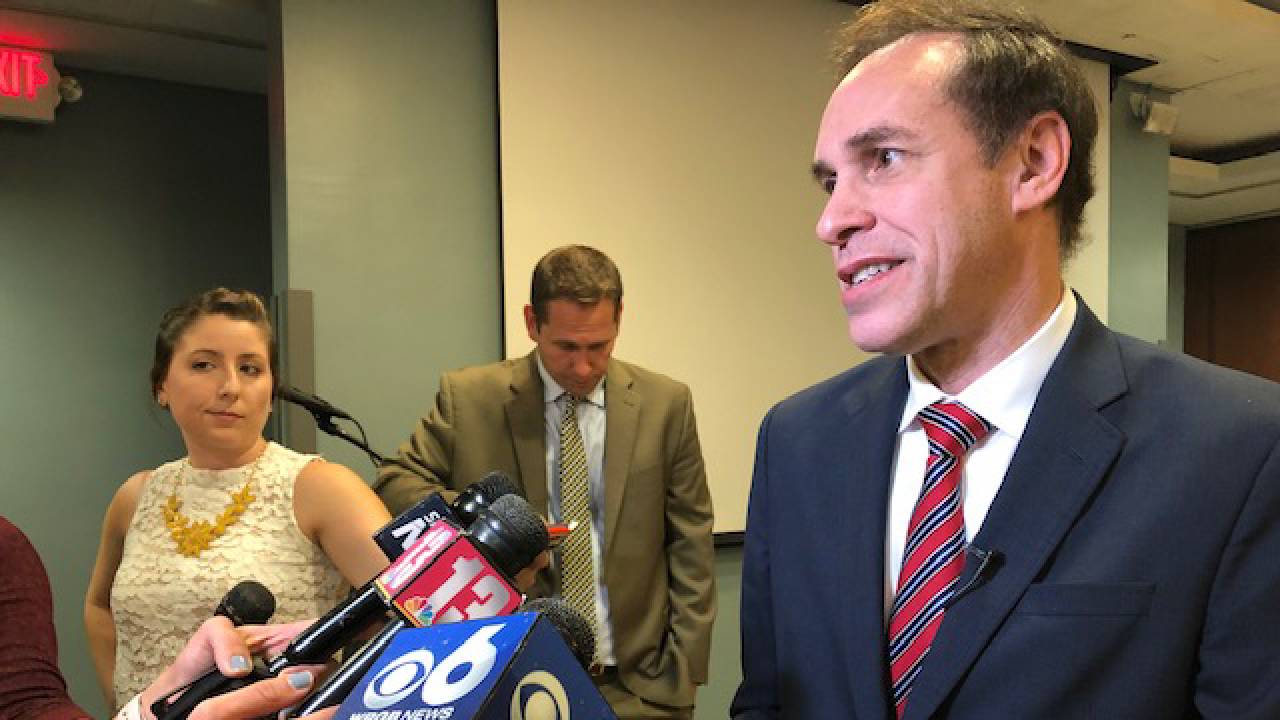 New York’s Health Department Public Health Council voted to ban flavored e-cigarettes in the state beginning October 4. They did so over the protests of vape shop owners, who say they are helping people quit smoking tobacco cigarettes, and that they will lose their businesses when the ban takes effect.

With just two council members voting against the motion, the ban on flavored e-cigarettes in New York will take place in two weeks.

Some of the vape shop owners, who testified at the hearing, erupted in anger.

Earlier, the representatives of over 700 Vaping stores in New York, and their 3500 employees, including Kasar Takimodo, who owns a vape shop in Manhattan, said they are being “scapegoated” for an epidemic of illness that is related to the vaping of illegal bootleg marijuana products.

“We cannot have this happen, it’s going to destroy our businesses,” he said. “ And we definitely have people who work for us who are primary  supporters of their families.”

Spike Babaian is with the New York State Vapor Association, and owner of four shops. She says the products she sells are “commercially made and federally registered”.

“For over 12 years these products have been sold, and no has died and no one has become ill from using e-cigarettes” Babaian. “So we’re banning a product that’s not killing anybody. It’s saving lives. Not just a few lives. A lot of them.”

Babaian says those who have converted to vaping will just go back to smoking tobacco cigarettes, which are considered far more dangerous.

“63.9% of high school students (using e-cigarettes) report using mint or menthol products in the last 30 days,” said Seilback, who said if the flavored products disappear, “100%” of students will use mint or menthol.

Afterward, Health Commissioner Dr. Howard Zucker says the emergency ban is needed because of the rampant increase in teen vaping.

“The issue here is that we have an unbelievable increase in the number of children and adolescents who are using vaping products,” said Zucker, who said the goal “ is to make sure that we don’t get children addicted to nicotine”.

Zucker was asked if he had any concerns over store owners and workers losing their jobs. He says it’s “something to consider”, but there are larger costs to think about, including what he says is 10 and a half-billion dollars in health costs related to tobacco cigarettes.

“We do not want to repeat that again, with e-cigarettes,” Zucker said.

Under the new rules, retailers who ignore the ban will face a $2000 fine for each violation.

The Vape shop owners are planning a lawsuit.