New York’s Attorney General, Tish James, says she’s reached an agreement with the state legislature to amend the state’s double jeopardy laws to make it easier to go after people accused of crimes in New York, even if a President pardons them.

The measure is aimed at holding associates of President Donald Trump, including his former campaign director Paul Manafort and Trump’s former personal lawyer Michael Cohen accountable, for crimes they may have committed within New York’s boundaries, even if the President pardons them of federal crimes that they have been convicted of.

“We do have an agreement with both houses,” said James. “We anticipate that the bill will be passed in the coming week.”

Under the concept of double jeopardy, Americans cannot be charged and prosecuted twice for the same crimes. The measure now before the legislature would carve out an exception to the double jeopardy protections in the event of Presidential pardons.

Supporters of the bill say they have reason to be concerned, Trump has exercised his already pardoned former Maricopa County, Arizona Sheriff Joe Arpaio, and conservative commentator, Dinesh D’Souza.

The bill is also supported by Governor Cuomo. 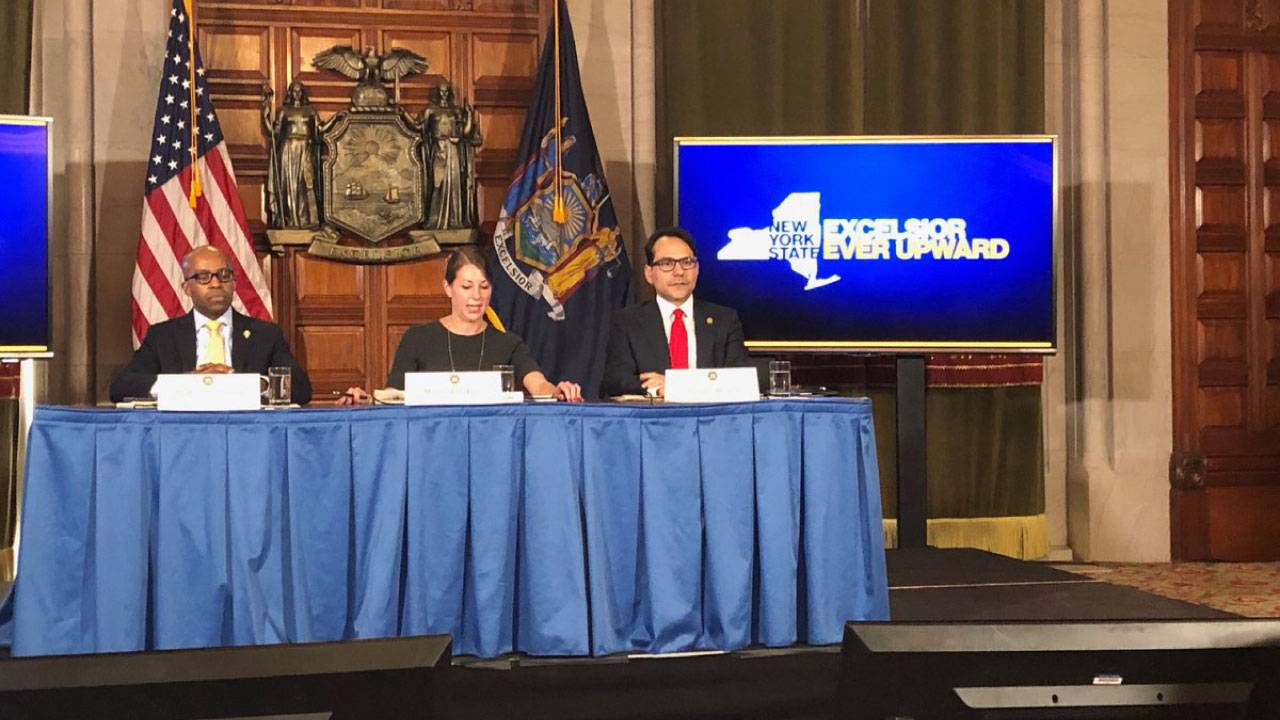