The fall out continues over whether Governor Cuomo’s top aid interfered with an ethics commission probe, with some now saying that the state’s Attorney General, Eric Schneiderman, could have done more to protect the integrity of the investigations, and whether any actual crimes were committed.

Attorney General Eric Schneiderman’s opponent in the fall elections is one of those raising questions about whether the Attorney General, who was key to the formation of the ethics commission, could have been more involved and done something to stop alleged interference in probes by Governor Cuomo’s aides.

A lengthy New York Times story details the involvement of Cuomo’s top aid, Larry Schwartz, in convincing the Moreland Act commissioners to rescind subpoenas of businesses and groups that might have had political dealings with Cuomo and could potentially cause embarrassment.

Attorney General Schneiderman, deputized the commissioners and made them assistant attorneys general. That gave them the power to issue subpoenas to investigate the campaign finances of the legislature. Schneiderman also named one of the three co commissioners, as well as several others.

Schneiderman’s Republican Challenger, John Cahill says  the AG should have made it his business to be in the loop, since the deputized commissioners were now accountable to him.

“Clearly, the Attorney General should have known that there was political interference with the on going work of the commission,” said Cahill  who said the AG needs to explain to the public “what did he know,” and “what did he do about it.”

Cahill is a law partner of former Governor George Pataki and served in several posts in the Pataki Administration.

Former Democratic Assemblyman Richard Brodsky, now a senior fellow at the Demos think tank, says the act to make the commissioners assistant attorneys general  changed the dynamics of the commission, and perhaps the legal ramifications as well.

Brodsky says giving the commissioners the authority to probe the legislature made the Moreland commission a kind of hybrid, of “a two headed monster,” partly governed by the Moreland Act which is under the purview of the governor, but also partly now under the direct authority of the Attorney General. Brodsky says the actions of Cuomo aide Schwartz to allegedly repress subpoenas could be interpreted as the executive branch meddling with an investigation ultimately led by the Attorney General.

“The governor has complete control over the Moreland Commission,” Brodsky said. “But no one can interfere with an investigation by the Attorney Gernal.”

Brodsky won’t go as far to say that anyone did anything illegal, though. He says that’s going to be up to US Attorney Preet Bharara, who is investigating, to determine.

GOP opponent Cahill says he’s also “not ready to rush to judgment” on whether anything criminal took place.

A request for a response from Attorney General Schneiderman came from his campaign spokesman.  The spokesman did not directly address the issue, but said “no Attorney General in New York State history has been as aggressive in cracking down on public corruption”, saying the AG during his term  in office has prosecuted 40 politicians.

Meanwhile, Governor Cuomo’s political opponent, Republican candidate for Governor Rob Astorino, is staying on the topic of the Moreland Commission for a second day, calling now for a special state prosecutor. Astorino appeared on the Connections with Evan Dawson show on WXXI Public Media in Rochester.

“I think we need a special prosecutor to be appointed in New York to see what state laws may have been broken,” said Astorino who said the prosecutor could work on a “parallel track” with the federal authorities.

Governor Cuomo has remained silent so far on the issue. In a series of press releases over the past two days, he has attempted to change the subject. He’s issued announcements including the convening of a special wage board to look at whether to raise the minimum wage for tipped workers, and the opening new hiking trails in the North Country. 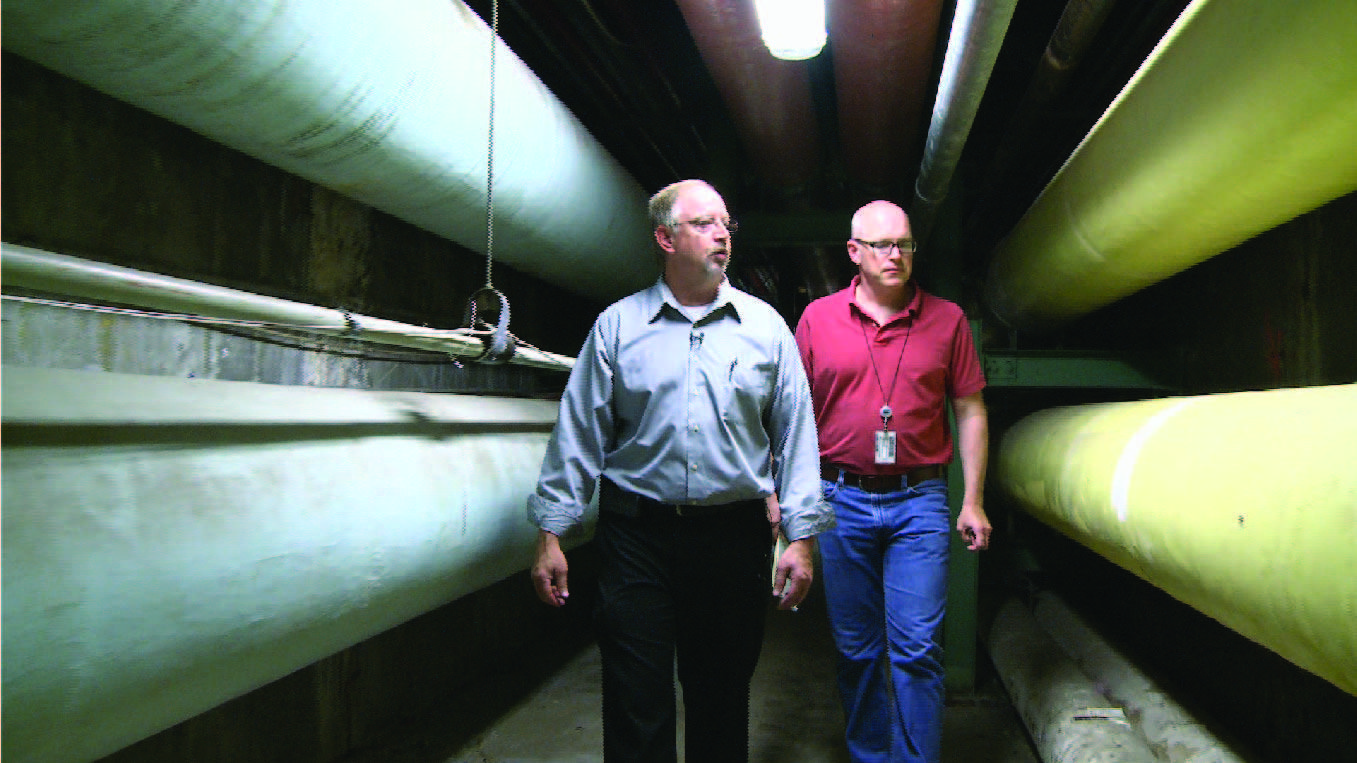