A law that decriminalizes possession of up to 2 ounces of marijuana takes effect today. Governor Andrew Cuomo says it’s “long overdue”. But some advocates say the law does not go far enough.

Starting Wednesday, possession of up to one ounce of marijuana is punishable by a $50 fine. Anyone caught with two ounces of cannabis would be fined up to $200 dollars. The measure also creates a mechanism to expunge the records for some past marijuana convictions.

Cuomo says in a statement that it’s the “start of a new chapter in the criminal justice system.” He also says it will help communities of color that have been “disproportionately impacted” by the state’s marijuana laws over the past several decades.

Melissa Moore, with the Drug Policy Alliance, says expunging past criminal records for marijuana possession  is a “significant” step forward.
“It should provide a measure of relief for hundreds of thousands of New Yorkers who were unjustly caught up in the criminal legal system,” said Moore “Because of biased and targeted enforcement of prohibition.”

The state’s Department of Criminal Justice Services, or DCJS will spend the next several months setting up the expungement program.

But Moore says the further decriminalization of cannabis “falls short”, and may not result in fewer arrests and punishments for African –American, Latinx and low income New Yorkers, who have disproportionately been targeted by law enforcement.

She says New York City in 2014 adopted a policy to stop arresting people for low level marijuana possession. Moore says according to recent (2018) data from DCJS, the number of arrests were indeed down, but people of color were still disproportionately arrested more frequently.

“In more well- to -do areas, we saw a continued drop in arrests,” said Moore, who said that the data shows “nearly every single person” who was arrested in New York City during that time period for low level marijuana possession was a person of color.

“We know that people use at roughly similar rates across different racial and ethnic groups,” said Moore.” So that extreme disparity continues to be absolutely unacceptable.”

Under the new decriminalization law, a person can still be arrested for possession of the drug, even if it ultimately results in just a fine. People possessing two ounces or less of cannabis can also have their children removed from their home, and if they are undocumented immigrants, could face deportation.

The Drug Policy Alliance and other groups believe that the only way to change that is to legalize recreational use of the drug, and closely regulate it.

A bill to legalize adult recreational use of marijuana did not gain enough votes in the State Senate to pass before the legislative session ended in June. Advocates say they will press for the measure in 2020. 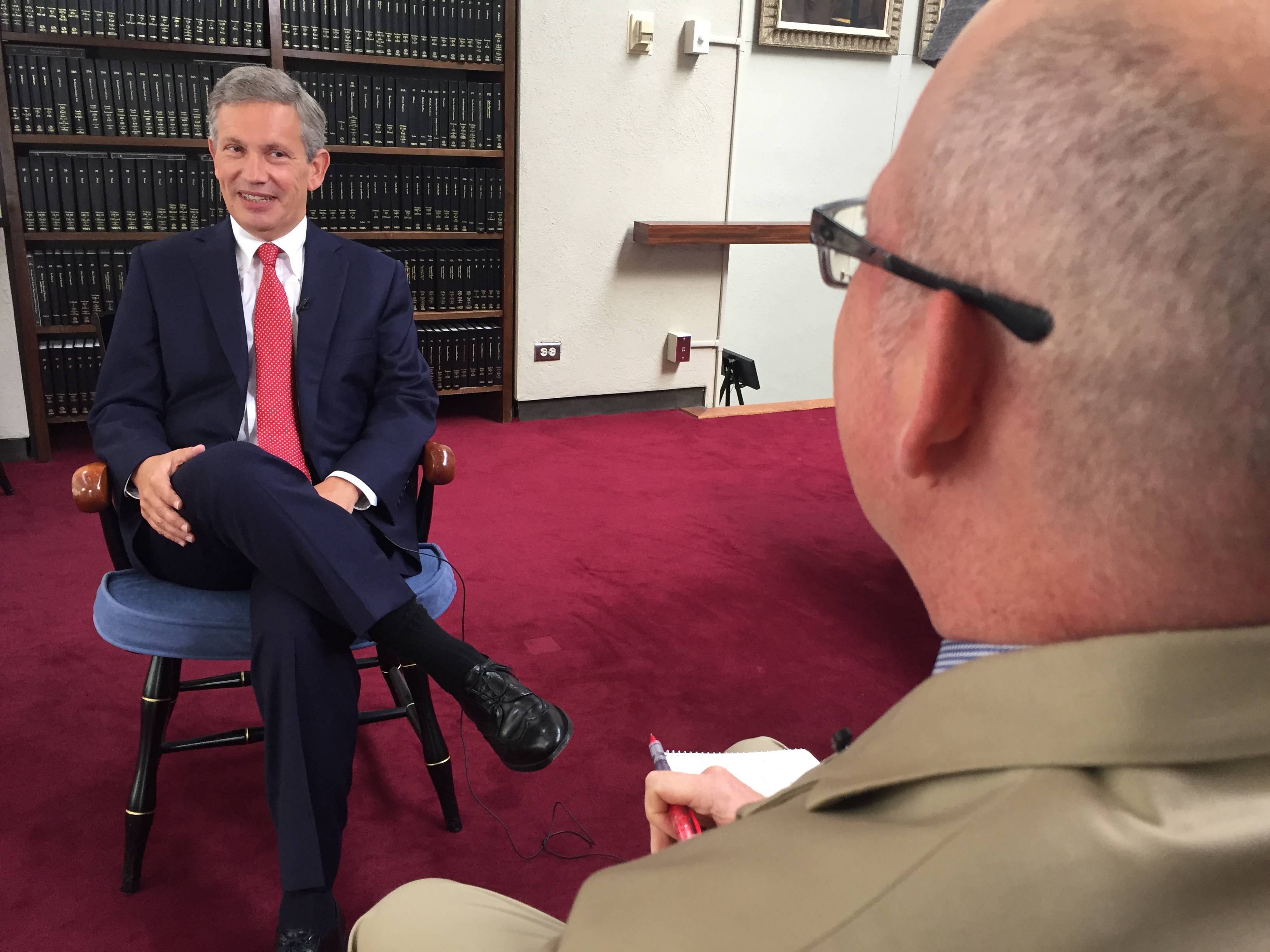