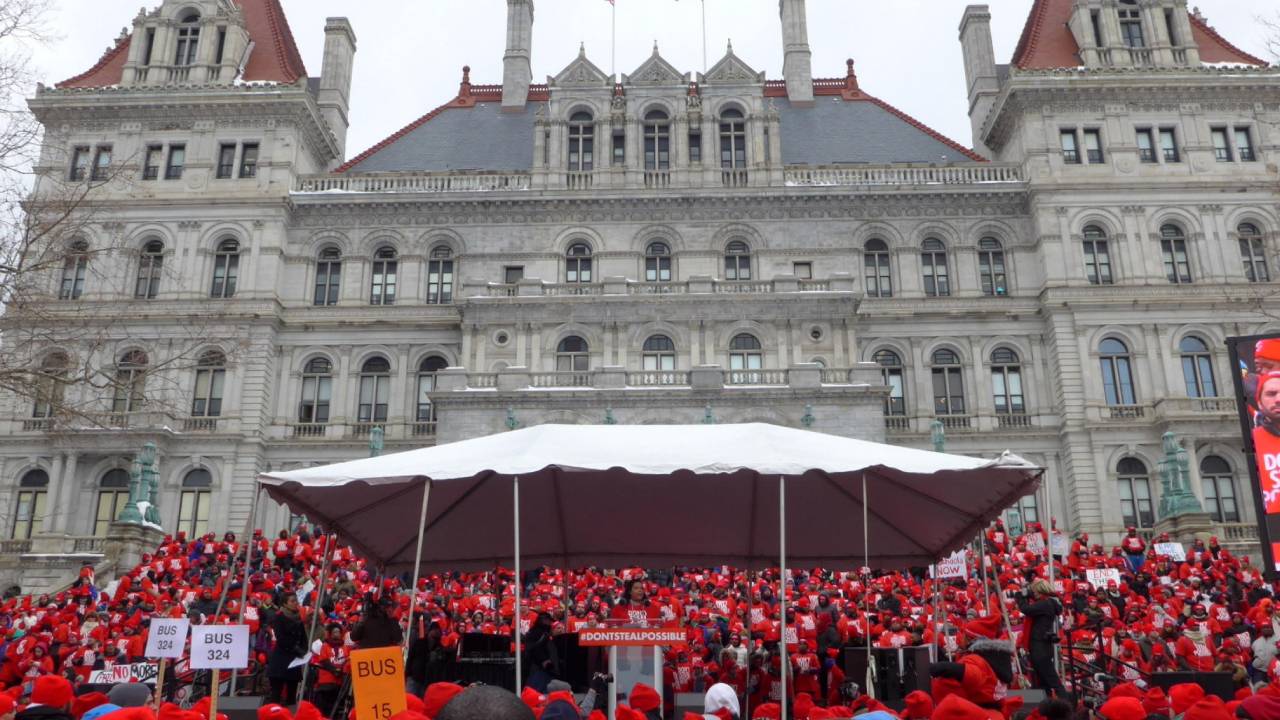 The annual state report on lobbying is out, and it finds that $226 million dollars was spent on influencing government leaders, with the largest amount from education groups.

It’s not a surprise that education entities spent the most money on lobbying than any other group in 2014, just as controversy over the new Common core standards and the related standardized tests reached a peak. What is new is that the number one biggest spender is a pro charter school organization, Families for Excellent Schools, spending over nine and half million dollars. The group recently organized a rally at the Capitol of thousands of charter school students. All were provided matching outfits for the event, as well as lunches.

Celebrity musicians also spoke to the group, but they would not say whether they were paid for the appearance.

The second largest lobbying spender was the teachers unions, which reports spending far less than the charter school groups, at just over $3.2 million dollars.

Teachers have also held more low tech rallies, with instructors coming after the school day was done to protest at the Capitol.

“An infusion of cash that really is unusual and rare in Albany is driving the opponents of the teacher’s union,” said Horner. “Whether or not it’s for the betterment of school children, who knows? But it really has become a battle of two very powerful groups, and the outcome is uncertain.”

So far, the groups have achieved only partial victories in the legislature for their investment. The teachers union opposed new performance reviews that will be linked more closely to standardized test results. The new teacher evaluations were approved in the state budget,  but the State Board of Regents has found a way to delay their impact at many schools for at least another year, if schools can demonstrate that it would be a hardship for them to meet this year’s November deadline.

Governor Cuomo is seeking an expansion of 100 more charter schools, but the plan did not make it into the recently enacted state budget.  But charter schools will be getting an additional $25 million dollars, from an allocation controlled by Republicans in the State Senate.

A group advocating for an education tax credit that would benefit private schools, and funds for public schools to pay for additional programs is also among the top ten lobbyists, spending over $1.2 million dollars on lobbying. The education tax credit, which would provide a tax break for large donors, also has not yet been approved.

Other top lobbying spenders have consistently been on the list in recent years, including health care interests, the trial lawyers, and public worker unions. The number one  lobbying firm is Wilson, Elser Moskowitz Edelman & Dicker, earning over $11 million dollars. It employs a former top counsel to former Assembly Speaker Stanley Fink, Kenneth Shapiro. Second is by  Park Strategies, founded by  former Senator  Al D’Amato, which made nearly $8 million dollars .

Horner says the list serves as a guide to those who have the most influence at the Capitol.

“It is increasingly a political elite that dominates Albany,” said Horner.

Among the single groups that spent the most money on lobbying is Glenwood management, a real estate firm that is named in the corruption charges against former Speaker Sheldon Silver and is part of a probe of the earnings of Senate Leader Dean Skelos. Glenwood , which not accused of any crime, paid nearly a million dollars to lobbying firms. 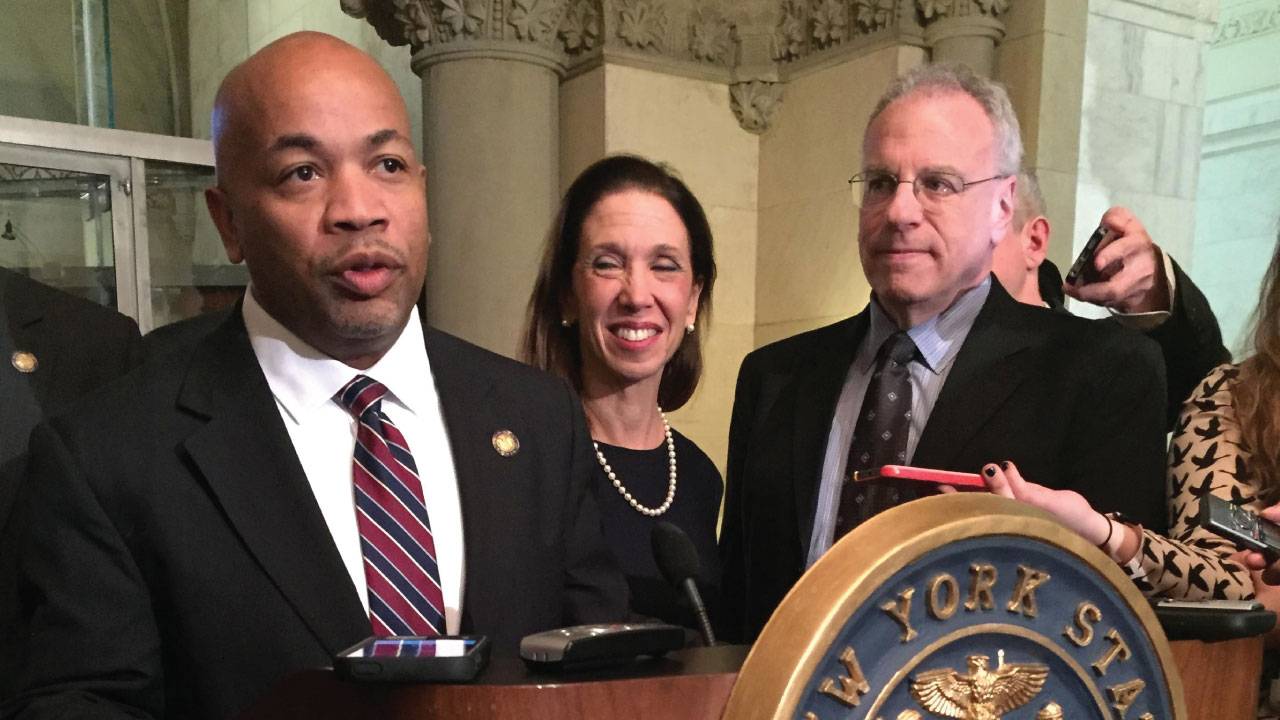 previous Post
Education
More lawmakers call for action after students opt out of tests
by karen dewitt
•
next Post
Politics
Schneiderman: No desire to run for governor in 2018
by matt ryan
•
next Post