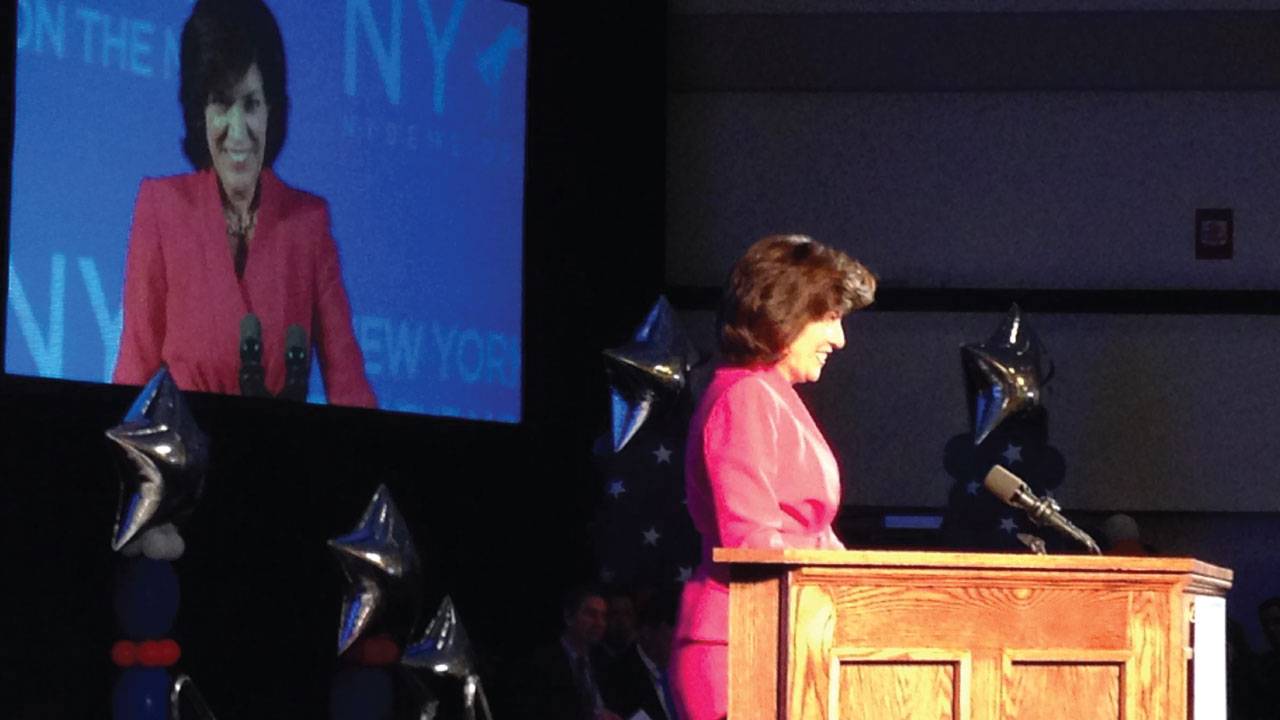 The Democrats choice for lieutenant governor made her statewide debut today at Day Two of their convention.  Former one-term Congresswoman Kathy Hochul immediately defended Governor Cuomo's work over the past three and a half years, including his support for Western New York.  The "Buffalo Billion" Cuomo has pledged, she says, has started to turn things around for the struggling economy there.  She criticized GOP Nominee Rob Astorino for his recent comments about the program as seen in the clip above.

Click here to watch more of Hochul's speech and full coverage and analysis of the Democrat's convention on Long Island. 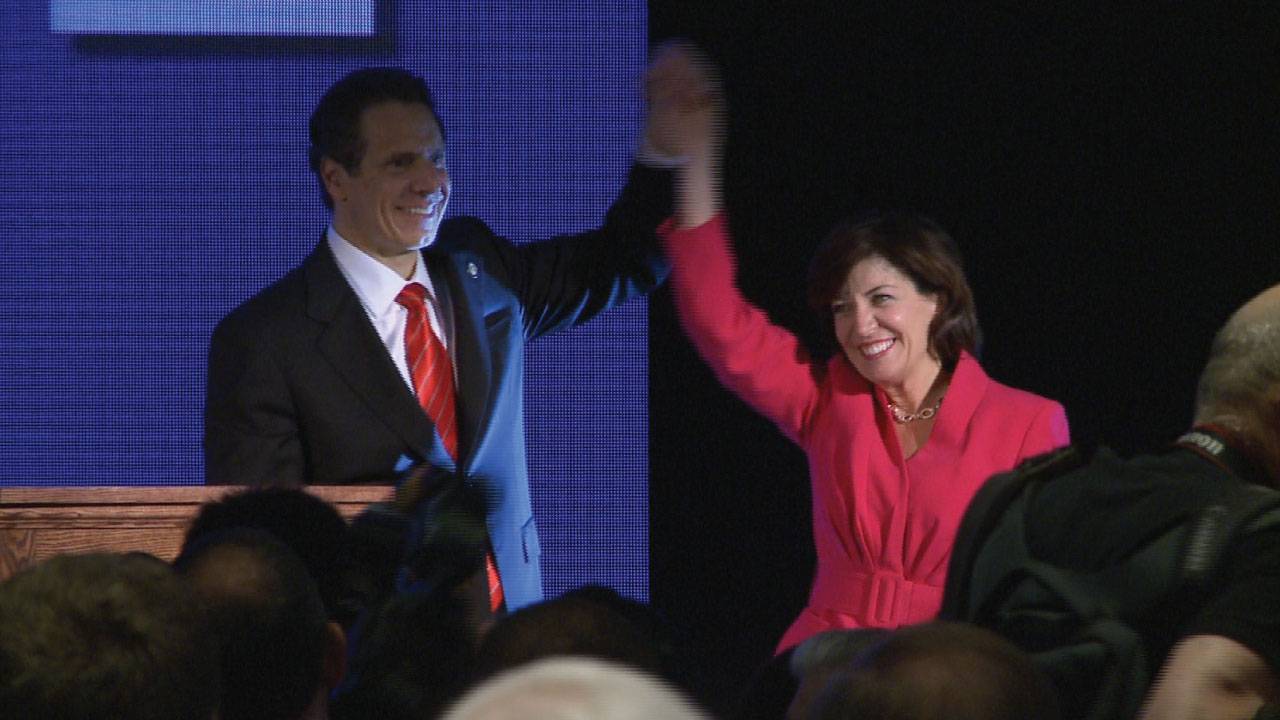 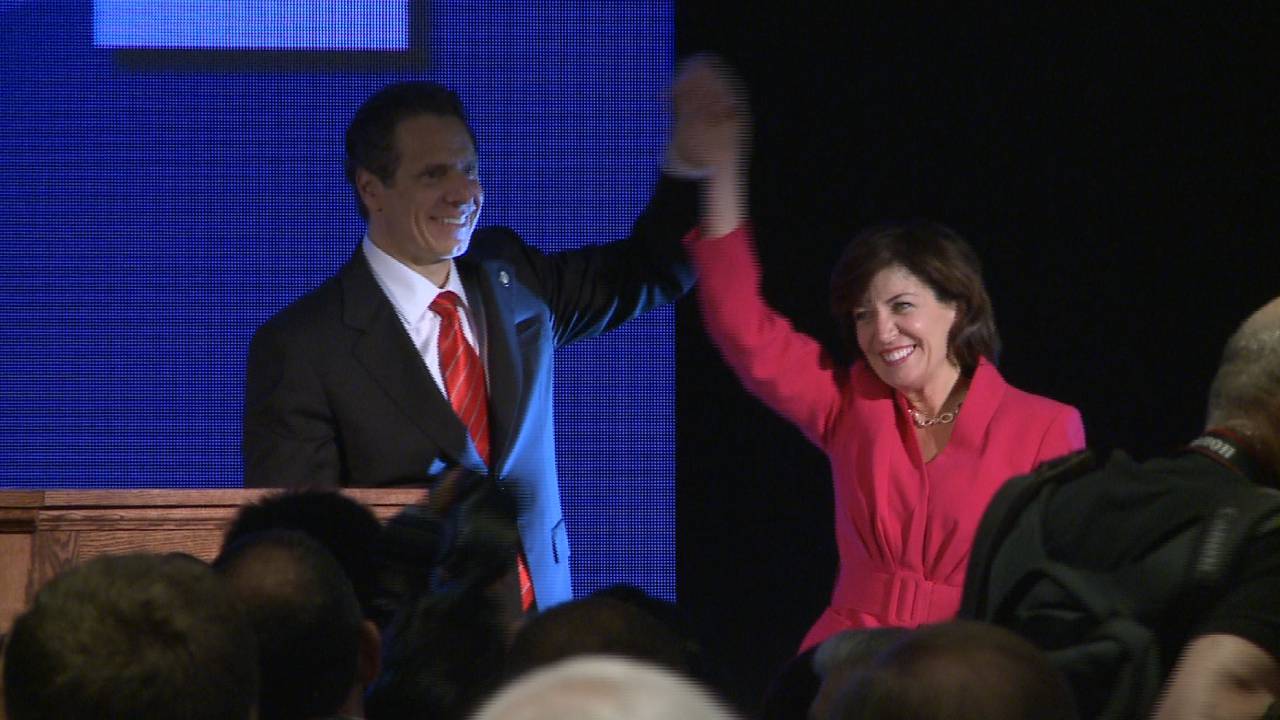