A bill that could address corruption in Albany is progressing in the state legislature, but it might not be the measure that Governor Cuomo wants to become law.

Several former associates of Governor Cuomo, including a former top aide, face federal corruption trials on charges of bribery and bid-rigging in connection with the contracts for some of the Governor’s signature economic development projects, including the Buffalo Billion.

A bill proposed by the State’s Comptroller, Tom DiNapoli, would give the Comptroller the power to oversee the economic development contracts in the future, and potentially flag any signs of illegal activities.

The Comptroller had the authority to review the contracts until 2011 when that power was taken away in an agreement by Cuomo and the legislature.

Senate Deputy Majority Leader John DeFrancisco, who sponsors the bill in that house, says he wants to correct what many now acknowledge was an error.

“This is the way things used to be,” said DeFrancisco, who says the Comptroller was “mistakenly” taken out of the process because lawmakers were convinced by Governor Cuomo that the extra scrutiny just slowed the projects down. DeFrancisco says the bill reinstates more “transparency and checks and balances over the executive”.

The bill was approved in the Senate Finance Committee, and is ready to go to the floor for a vote, though no date has yet been set for debate.

In the Assembly, the measure also has a majority party sponsor. Assembly Speaker Carl Heastie was non-committal, though about the bill’s future, saying he wants to discuss it first with his Democratic members in conference.

“I like to bring these things to the conference and see what they say,” said Heastie. “In this day and age making sure that tax dollars are protected and spent correctly is an admirable goal.”

Horner said it’s hard to predict, though whether  Cuomo would sign or veto the bill if it's presented to him.

Governor Cuomo said shortly after the budget passed that he believed there was no “political will” to do ethics reform in the remainder of the 2017 legislative session. A spokesman said later that the governor was just giving an honest assessment of where he thought things stood.  The governor has proposed a different bill, that would create a new Inspector General within his own administration to oversee economic development contracts, instead of reinstating the Comptroller’s authority. Comptroller Tom DiNapoli and Governor Cuomo have feuded in the past.

So far, the governor’s measure has not advanced.

Meanwhile, the State University of New York has issued a memo of opposition to the Comptroller’s bill, saying

that SUNY, unlike other state agencies, “operates in a competitive landscape that requires flexibility” and that the measure would actually set back the university system 30 years, to outdated rules that were changed back in 1985. 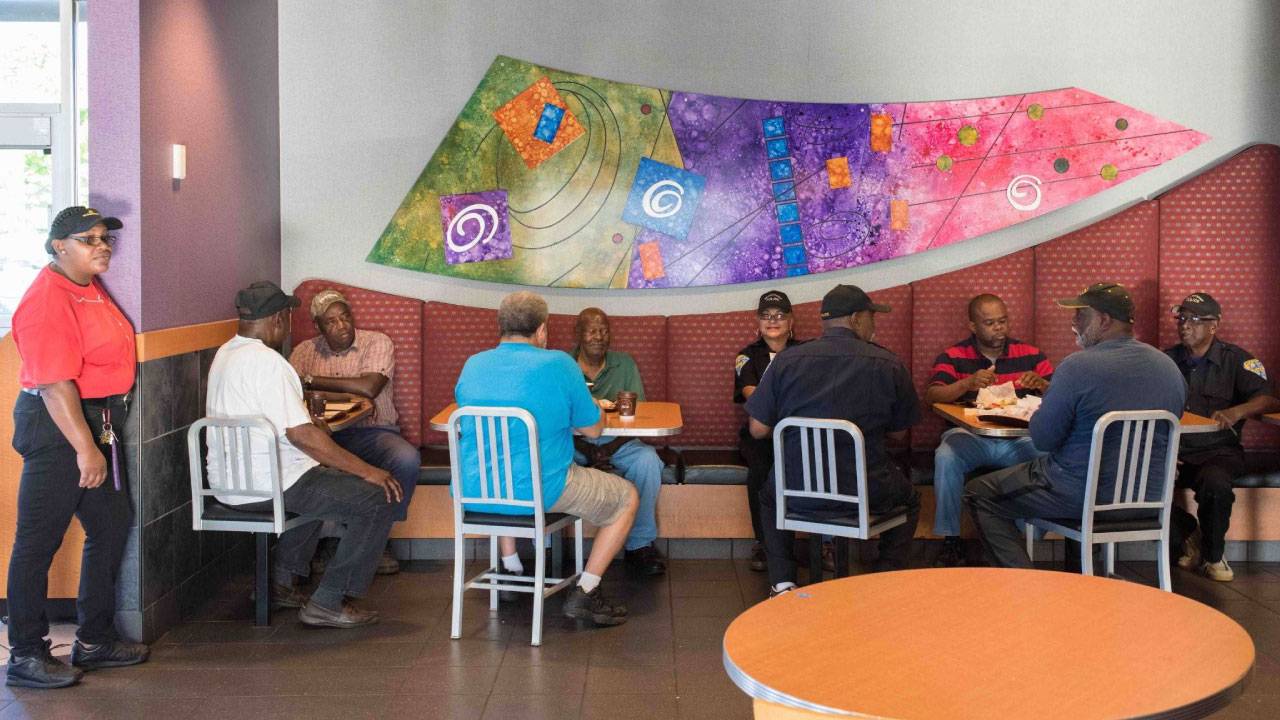