Interrupting the goveror's State of the State 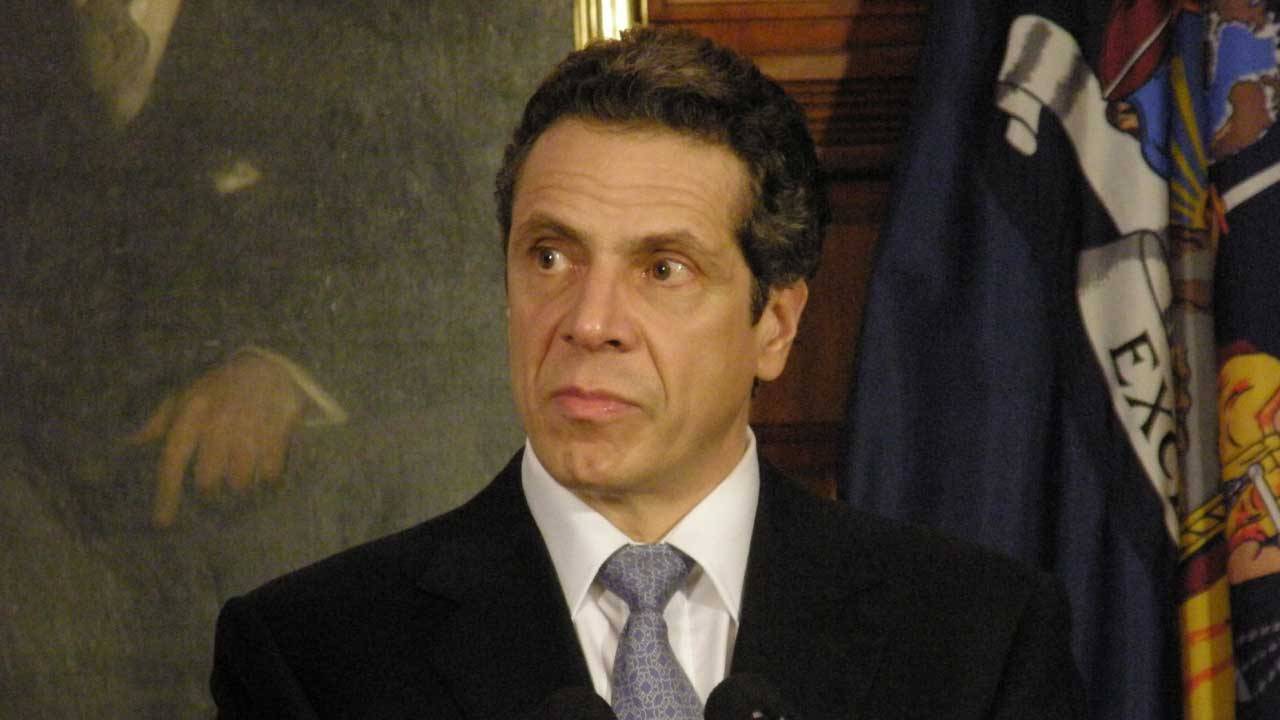 Governor Cuomo returns to the Empire State Convention Center in Albany today, the site of his previous State of the State Addresses.

He skipped out on the traditional one-time affair last year opting instead to deliver a series of regional speeches.  The last time he gave the address in front of lawmakers in 2016 he was interrupted for around one minute by New York City Assemblyman Charles Barron.  A longtime critic of the governor, Barron heckled Cuomo over his policies regarding education and the poor.

It was reminiscent of a situation Cuomo's father dealt with in 1992.  Speaking in the Assembly chamber, the elder Cuomo got into a back and forth with then-Queens Assemblyman Tony Seminerio.  The lawmaker pointed and yelled at Mario Cuomo over his suggestion that lawmakers not get paid until a state budget was in place. Seminerio died in federal prison seven years ago after being convicted on corruption charges during his time as an assemblyman.

Watch the exchanges both Cuomos had with the angry lawmakers. 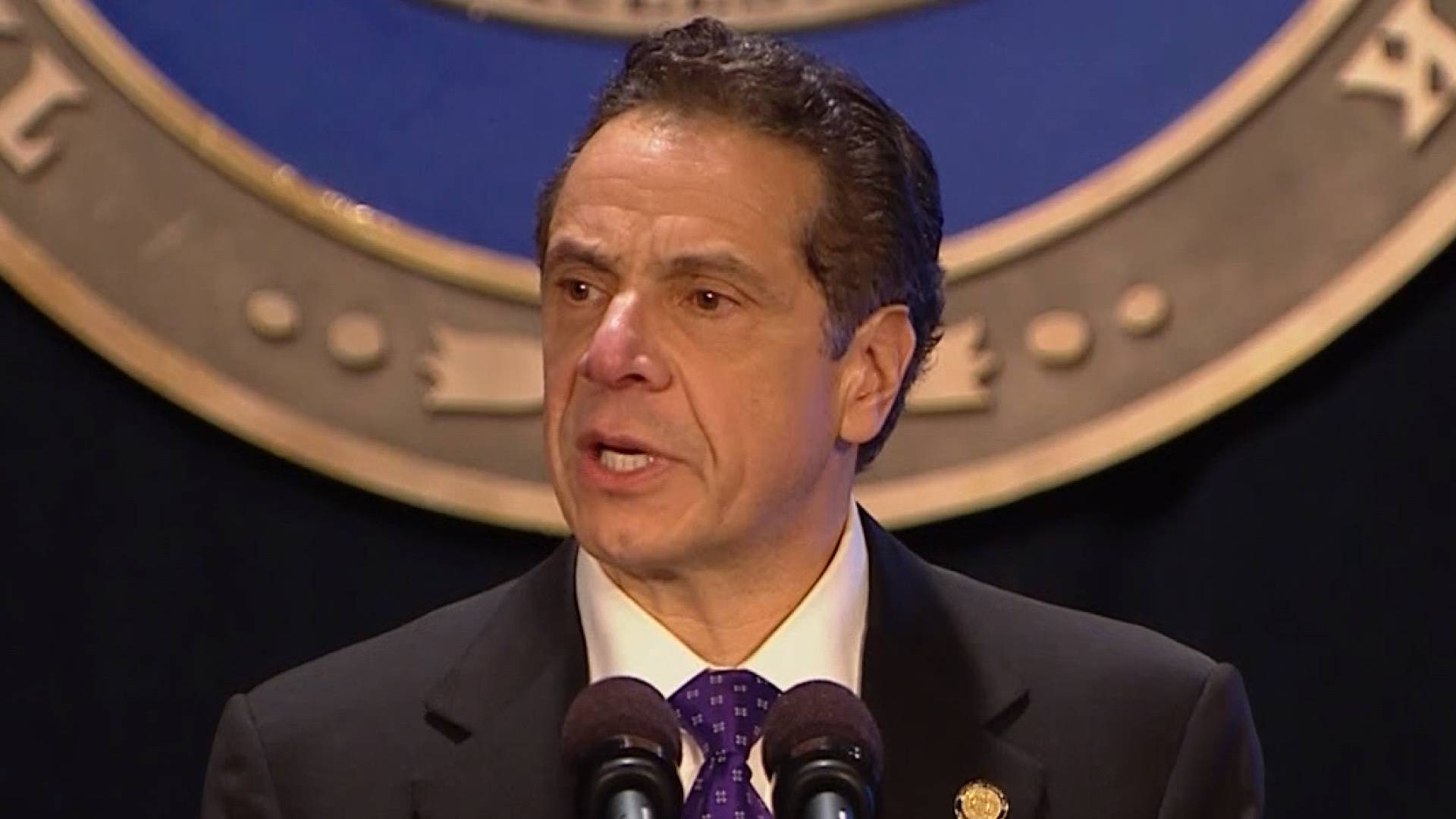