This week  we take a look at a new joint multimedia project betweenWMHTand The Times Union dealing with the growing heroin crisis. Writer Paul Grondahl and television producer Nicole Van Slyke preview the series above.

Also, longtime SUNY Chancellor Clifton Wharton has a new book out called "Privilege and Prejudice: The Life of A Black Pioneer."  He discusses his roles as the president of Michigan State University and his long relationship with the Rockefeller family. Watch the complete interview here: 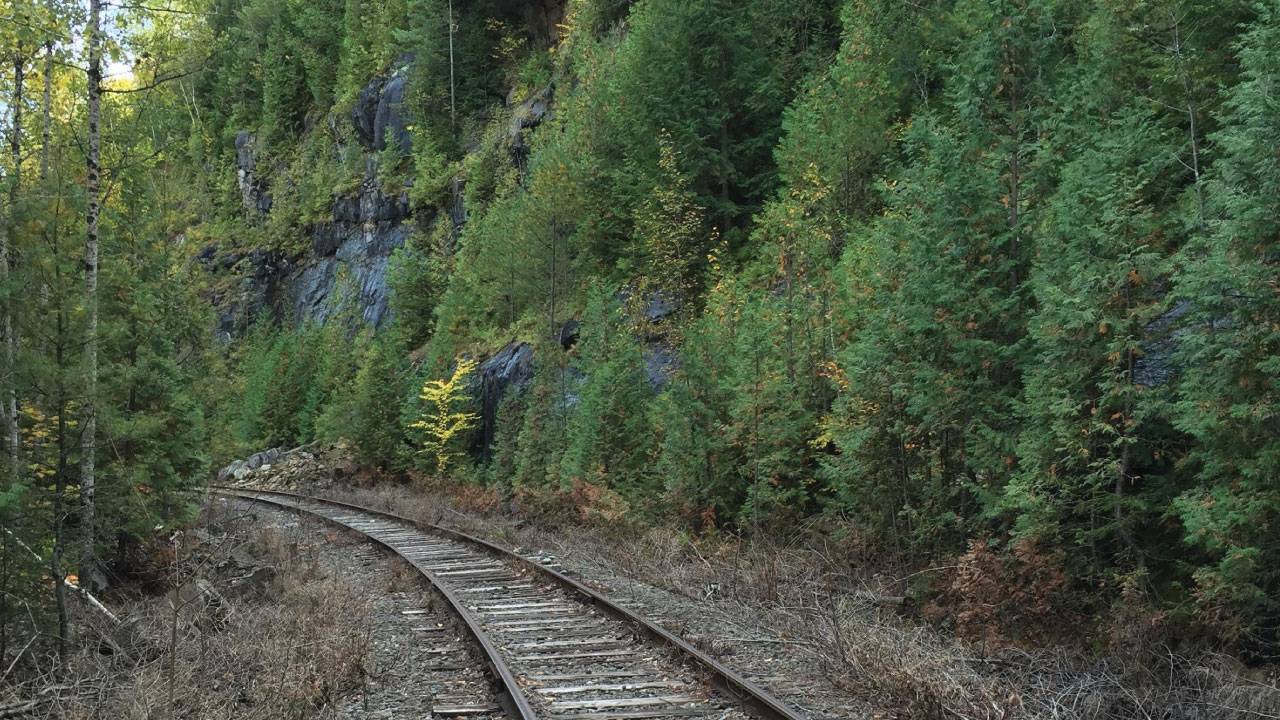