First up, Times Union Managing Editor Casey Seiler interviews Harry Rosenfeld, his paper's editor-at-large, about his new book "Battling Editor: The Albany Years."  The veteran journalist came to the capital city after a famous stint at the Washington Post where he served as the city's local news editor during the Watergate scandal.

Also, our Karen DeWitt is joined by NYSUT Executive Vice President Jolene DiBrango.  The powerful teachers union has been vocal in its criticism against the state tests given to children in Grades 3-8.

We hope to see you this weekend on your local PBS station. 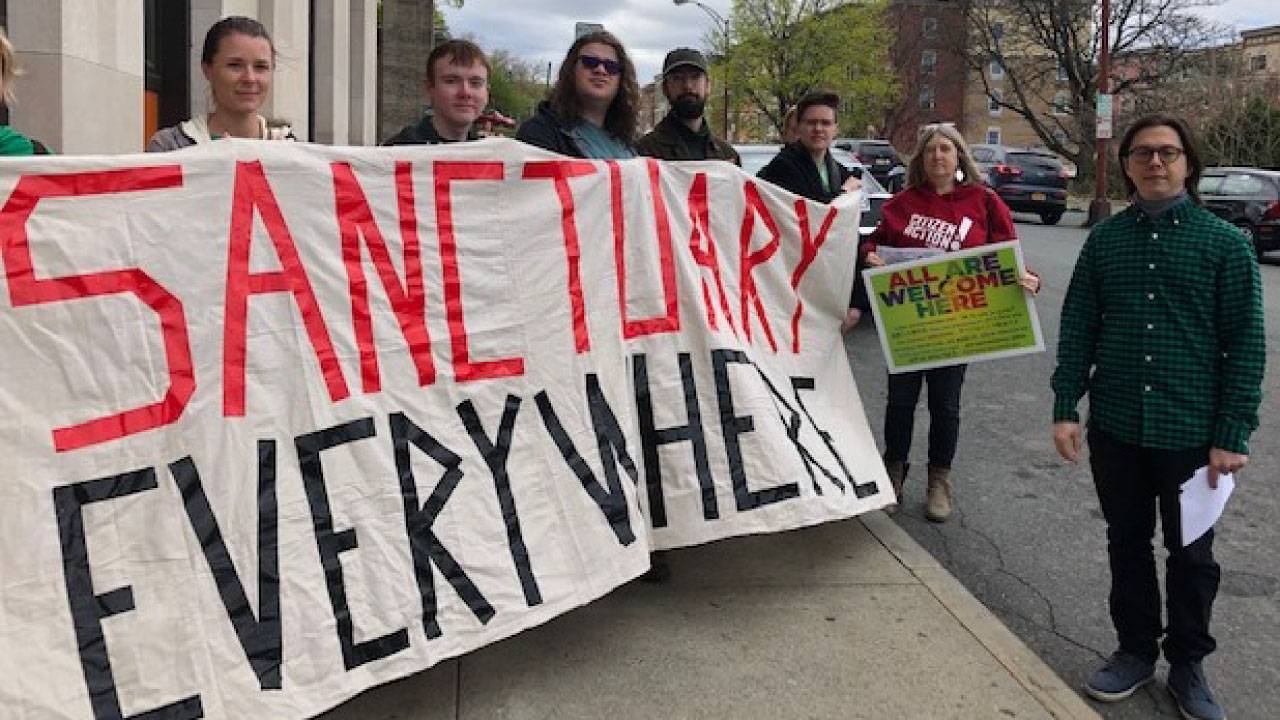 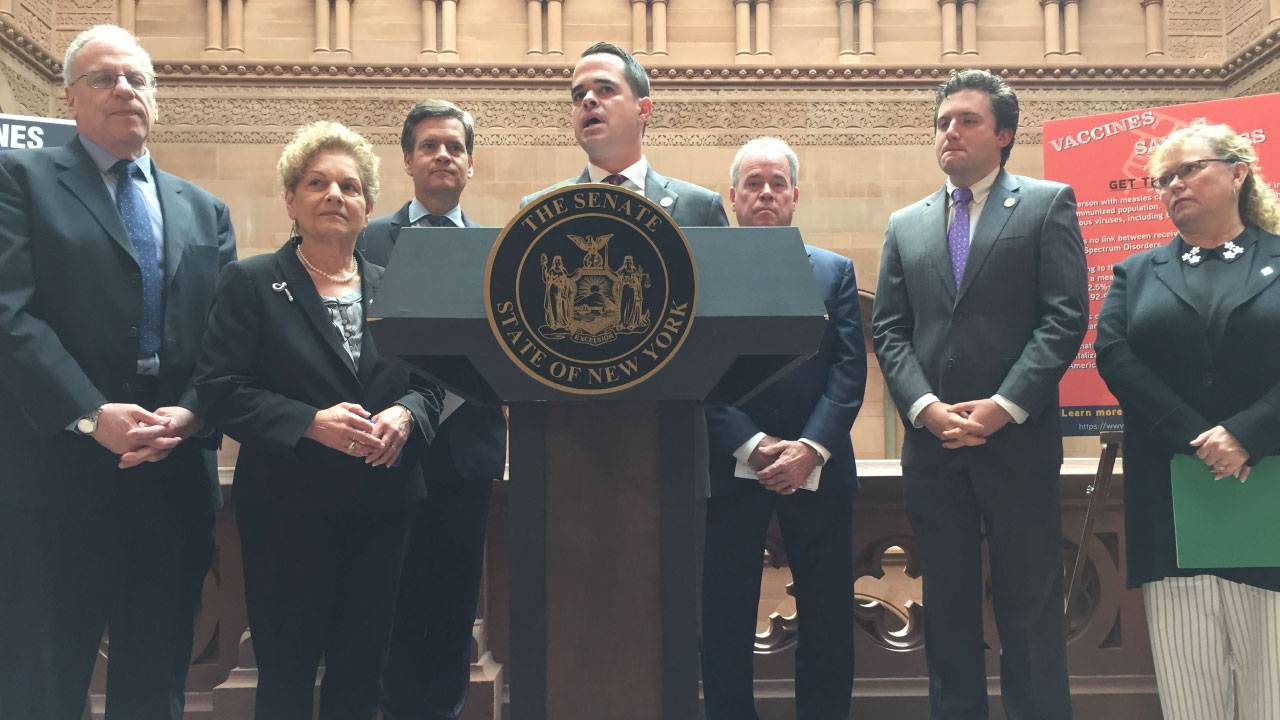