For the first time in its party history, the New York Republican Party has nominated an African American on their ticket.  Chemung County Sheriff Christopher Moss got the unanimous nod to be the running mate for gubernatorial nominee Rob Astorino.

In his acceptance speech, Moss promised to repeal the controversial NY Safe Act if elected alongside Astorino and said if necessary, he would be ready to become governor. 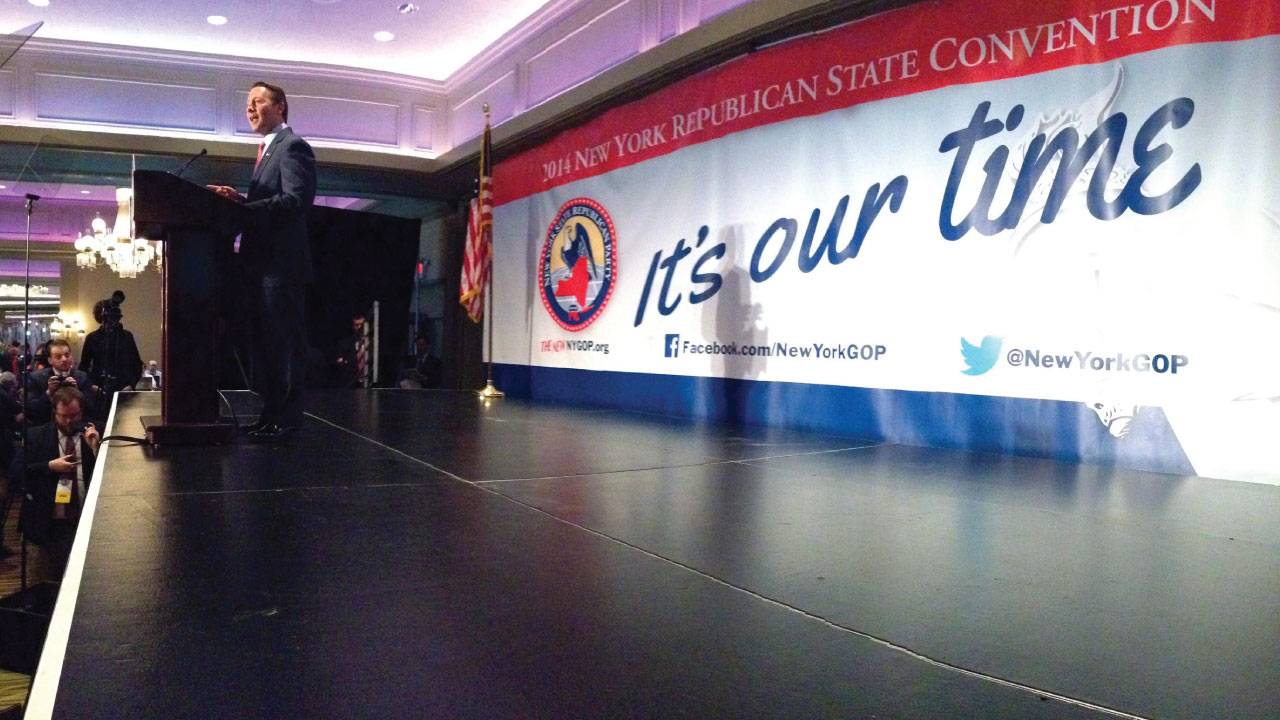