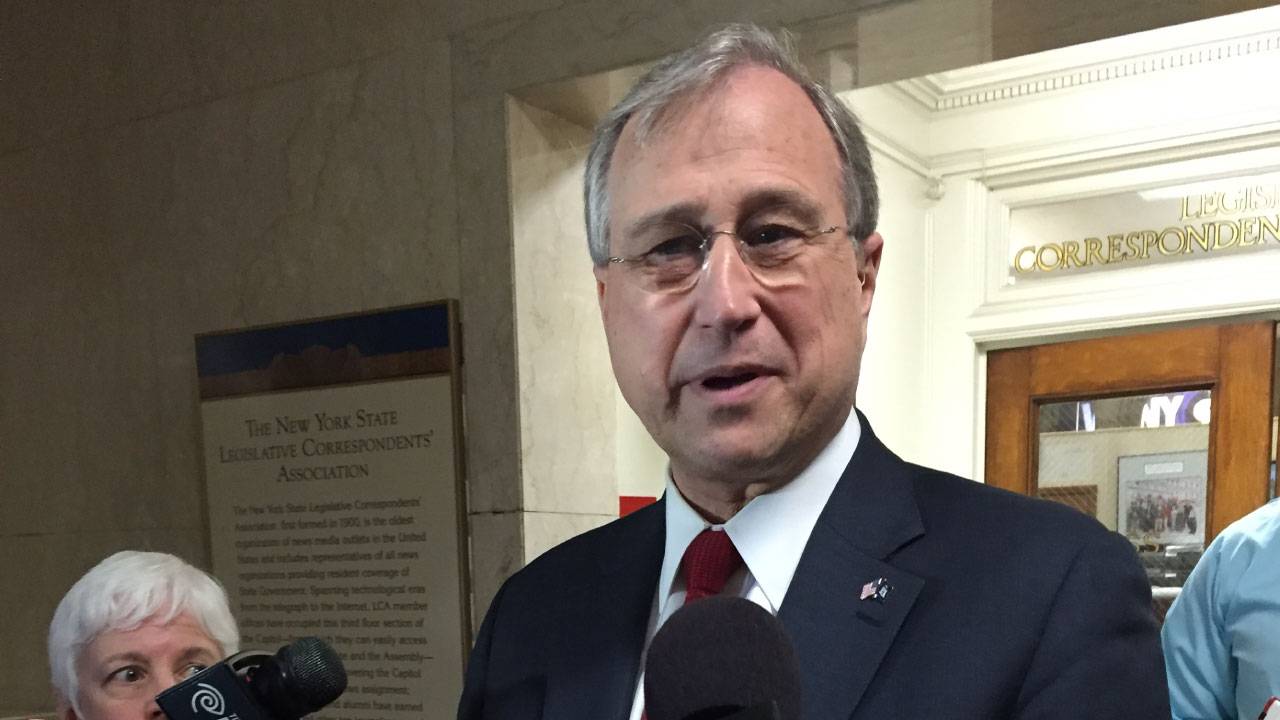 Using state resources for political campaigns is a violation of the public officers law.

The complaint also cites newspaper reports that matched Cuomo’s public schedules with Percoco’s during that time and found that the two were frequently in the state-funded offices together.

The letter says testimony in the trial also alleges that Percoco conducted personal business in the state offices involving state agencies while he was off the public payroll and acting as campaign manager, which would be another violation of the public officers law.

Cox is also asking the Joint Commission on Public Ethics, or JCOPE, to investigate whether the governor and his top aide engaged in systematic conduct to defraud New York state government of services, which, if true, would be a felony violation.

A JCOPE spokesman, Walter McClure, said, "We cannot comment on something that is or could be an investigative matter." 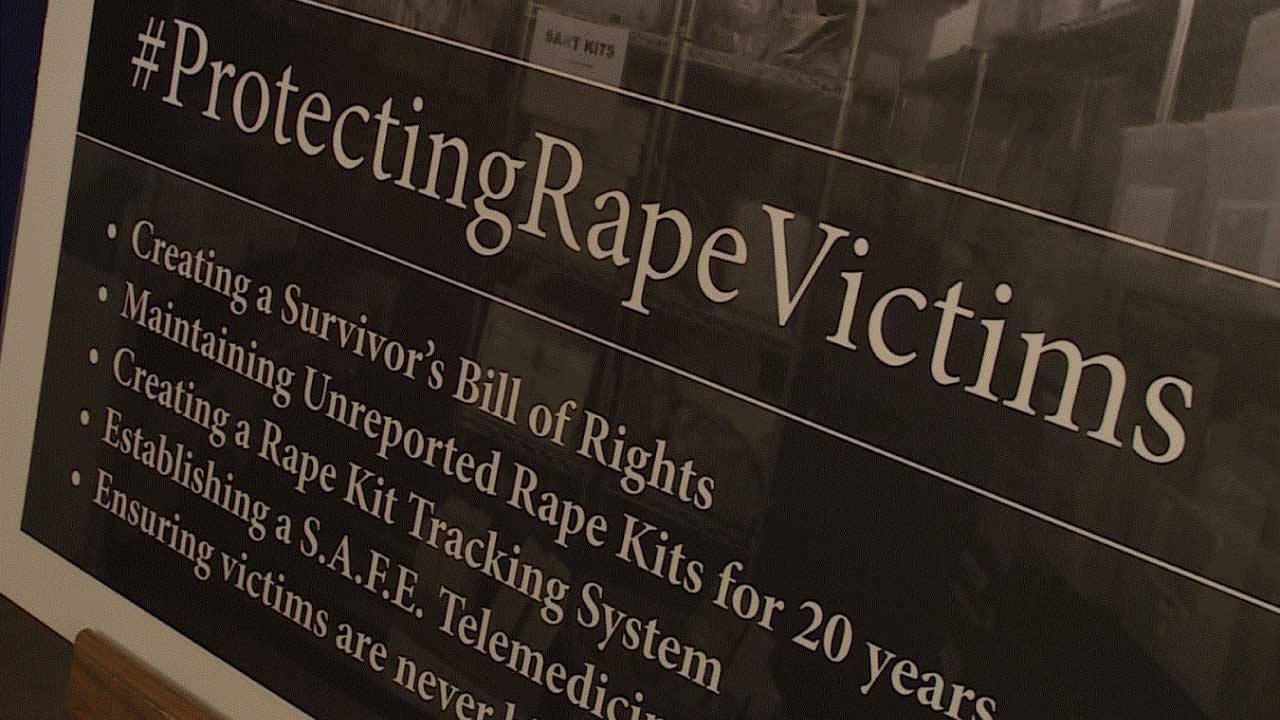 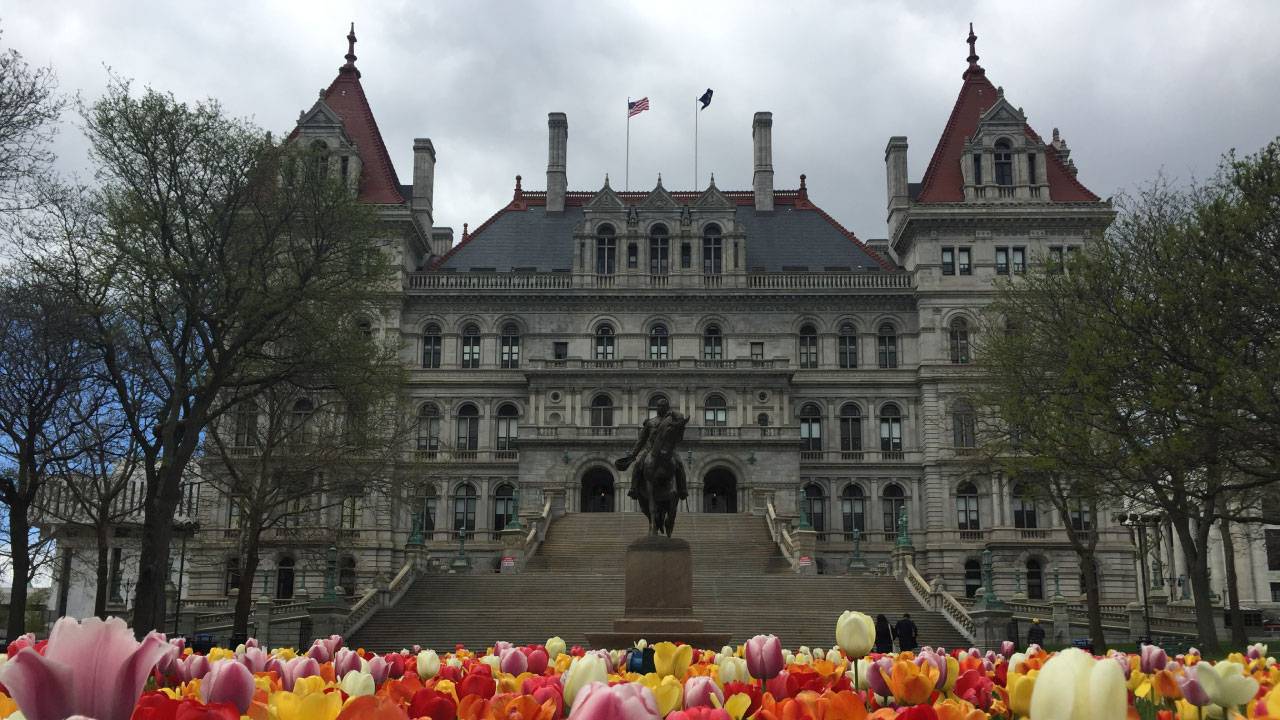