GOP candidate for governor weighs in on immigrant children crisis

The Republican candidate for governor, Marc Molinaro, says he agrees with incumbent Democrat Andrew Cuomo that President Trump’s policy of separating immigrants children from their parents is very wrong, but he says there are issues with caring for children in the State of New York that Cuomo is ignoring.

Molinaro says it’s “not American” to leverage immigrant children against their families, and he says the governor is right to speak out, but he says there are problems within New York that are unaddressed.

Governor Cuomo has appeared ten times on news channels in the past three days to talk about the plight of the children in New York. Molinaro says it’s another sign that Cuomo is “laying the foundation for a Presidential campaign”.  The governor has said only that he’s focused on winning re-election as governor. 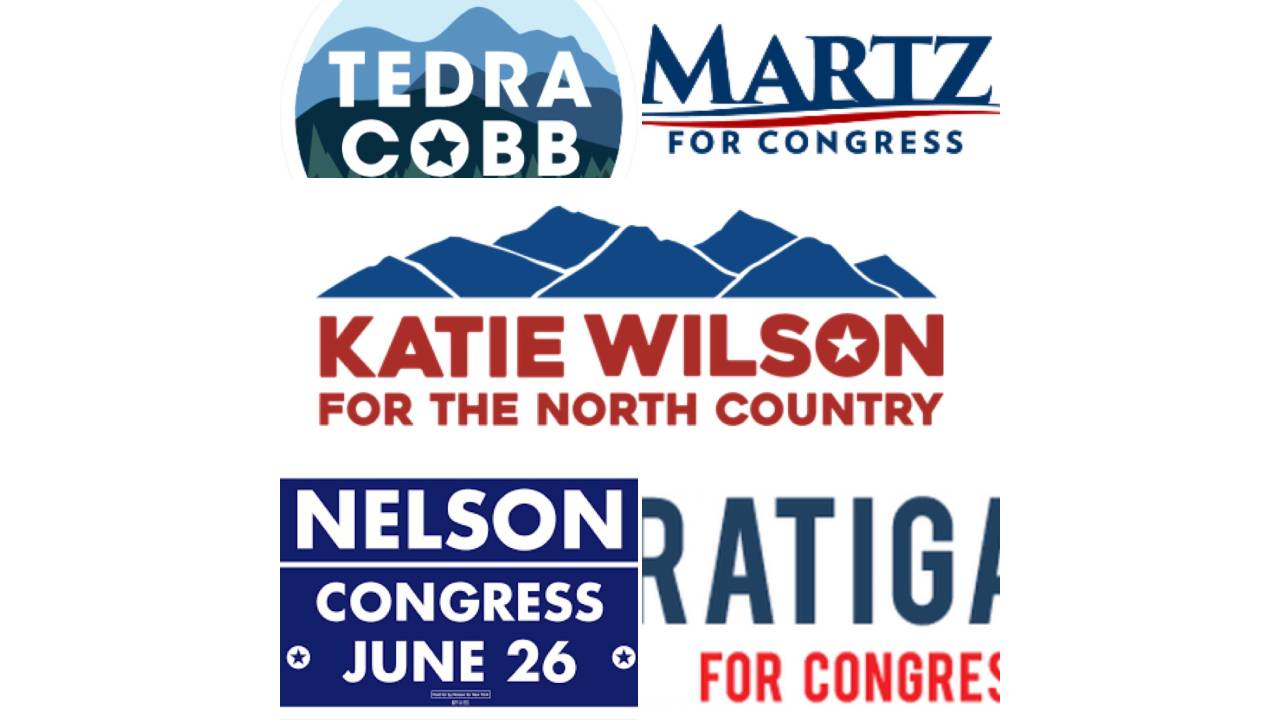