Ethics reform fades as another lawmaker is indicted

Another sitting state legislator, Rob Ortt, has been indicted, along with the person who held the Western New York Senate seat before him, George Maziarz –  on corruption charges. The indictments come as ethics reform proposals in the state budget are faltering.

Senator Ortt is accused of creating a no-show job for his wife while he as mayor of North Tonawanda, in Niagara County in Western New York, in order to pad his own salary.

New York’s Attorney General Eric Schneiderman says Maziarz, who held the Senate seat before Ortt for over two decades, concocted a scheme to secretly funnel money from his campaign funds to a former staffer. The staffer had to leave the Senate job due to sexual harassment charges. Maziarz is accused of then concealing the campaign fund machinations from the State Board of elections.

Ortt says he’ll fight the charges and is staying in the Senate for now, with the blessing of Senate Majority Leader John Flanagan.

“I believe in our system of jurisprudence, and I have great faith in Rob Ortt,” Flanagan said. “He’s a good friend and a good colleague.”

Senate Leader Flanagan says he did not and will not ask Ortt to step down.

The GOP has a fragile hold on the Senate leadership, with only 31 members. 32 constitutes a majority in the chamber. They lead the Senate because one Democrat meets with the GOP, and several other breakaway Democrats informally govern with the Republicans.

The budget, which Senator Ortt will apparently help to approve, and is due next week, includes ethics changes proposed by Governor Cuomo. But the governor has signaled that at least some of them, including strengthening voter access, are on life support.

“We’re going to try like heck,” Cuomo said on March 21. “It’s not necessarily a budget discussion.

Cuomo said the budget is “primarily about finances”,   and he says the voting issues will be taken up “after the budget”.

Susan Lerner, with Common Cause, says the voter access improvements, like early voting and automatic voter registration, actually do have fiscal implications and belong in the budget.

“It was wise of the governor in the first instance to start this discussion and place it in the budget,” Lerner said. “We’re quite surprised to have him back off now”.

“We’re happy to see that the governor says he’s behind these reforms,” Lerner said. “But we need to see him actually fight for them”.

The governor has maximum leverage to get his agenda passed in the state budget because he has powers to add policy language and tell the legislature to either accept his changes or the government will shut down.

Legislative leaders already seem to be hedging on the chances of ethics reform being part of the budget. Senate Majority Leader John Flanagan says lawmakers have already approved a number of ethics reforms.

Lerner, with Common Cause, disagrees that lawmakers have achieved significant changes to a system that’s led to the indictments convictions, and jailing of dozens of lawmakers over the past several years.

Lerner says while she’s disheartened that yet another legislator, Senator Ortt, has been accused of corruption, she’s relieved that state prosecutors under AG Schneiderman are taking on investigations, now that the US Attorney Preet Bharara who achieved prison terms for both former legislative leaders, has been fired by President Trump. 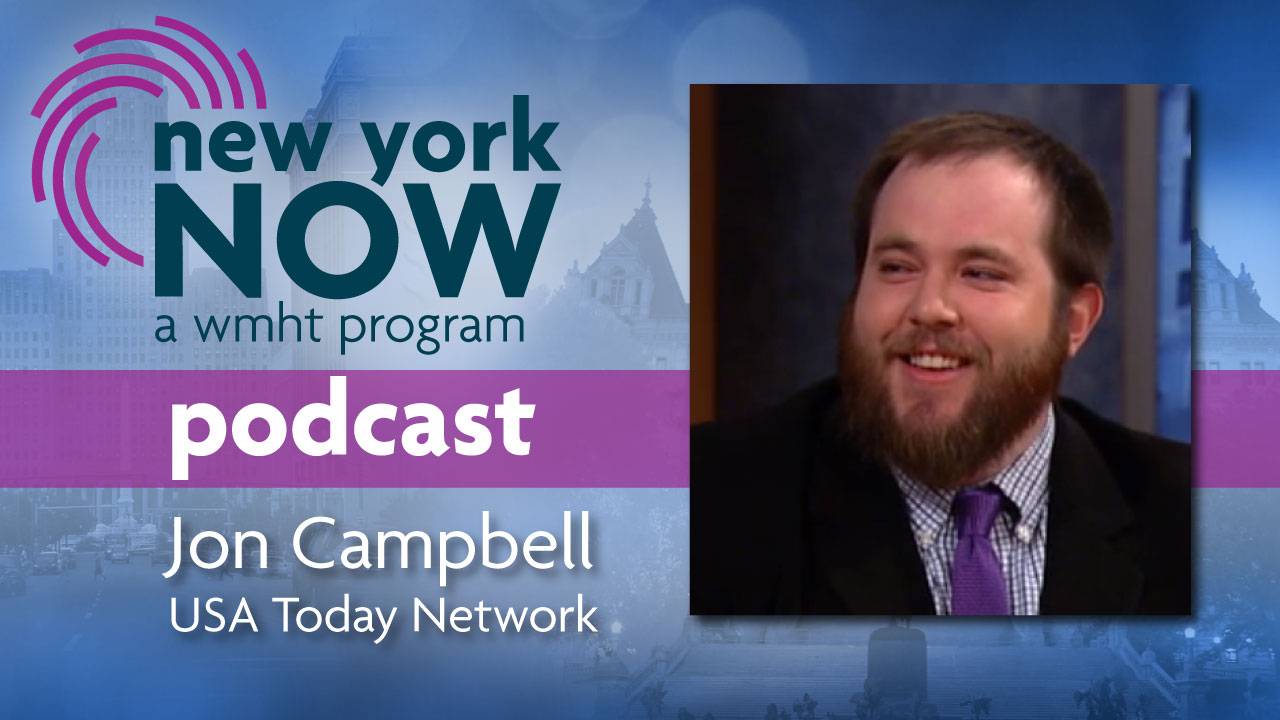