Some Lobbyists , as well as government reform groups, say a new rule approved by the state’s ethics commission that would require them to report contact with the news media in some cases, violates first amendment rights and would have chilling effect.

The proposal, by the Joint Commission on Public Ethics, would require public relations consultants to file periodic reports with the commission, detailing their calls to the news media, if the purpose of the call is to promote an issue or point of view from a paid client.

JCOPE Chair Daniel Horowitz  told the commissioners the new rules are not meant to impede journalists or interfere with news reporting . But he says the public has a “right to know” when a consultant employs a public relations strategy that includes trying to get favorable editorials.

“It is not your garden variety reporter picking up the phone to talk to a lobbyist they know and saying, ‘hey what do you know about  this, what’s happening with this  bill?’,” Horowitz said. “That’s not what we’re trying to do here.”

Commissioners,  after a discussion where many tried to understand what the new rule would mean,  modified the provision to apply only to editorial boards.  The measure was approved 10 to 3.

Lobbying firms have been watching the actions closely. One firm, The November Team, is speaking out against the ruling, saying it clearly violates the constitution. The group’s Bill O’Reilly says he won’t be obeying it.

“JCOPE doesn’t seem to understand how the news media works and what the relationship is between the news media and its sources,” O’Reilly said. “That’s as basic a constitutional protection as you can get, and I find it astounding that JCOPE has approved it.”

Government reform groups are also wary of the ruling. Common Cause and the Brennan Center for Justice at New York University wrote a letter, saying it appears to impose a burden on “important speech between citizens and the media”, and likely violates the first amendment.  . Common Causes’ Susan Lerner says the ruling is “over broad”.

“We are completely perplexed as to what the public interest would be,” Lerner said.

Lerner says there is a public interest , though in which elected officials that lobbyists and consultants speak to. She says there’s a fundamental difference.

“They take action which binds all the rest of us,” Lerner said. “If they pass a bad law or they spend tax money foolishly, it impacts all of us.”

O’Reilly, with the lobbying and consulting group The November Team, says the implications of the ruling could be quite ominous.

“You could have any governor of New York now, keep a record of who’s talking to whom, which communications  people are talking to which reporters” said O’Reilly. “That’s not the stuff of democracy that’s the stuff of dictatorship.”

He predicts that it would not survive a court challenge.

Governor Cuomo has the majority of appointees on the  commission and a succession  of executive directors have all been former Cuomo  aides. But a spokesman for the governor also seems puzzled by the ruling.

Cuomo spokesman Rich Azzopardi says, in a statement, that it. “raises some real questions” and the action   will be “closely” reviewed.

The Ethics commission also moved to ban state officials from accepting campaign donations from anyone that is under active investigation by the official’s office. The rule applies to the state Attorney General and Comptroller, not to state agencies under the governor’s control. 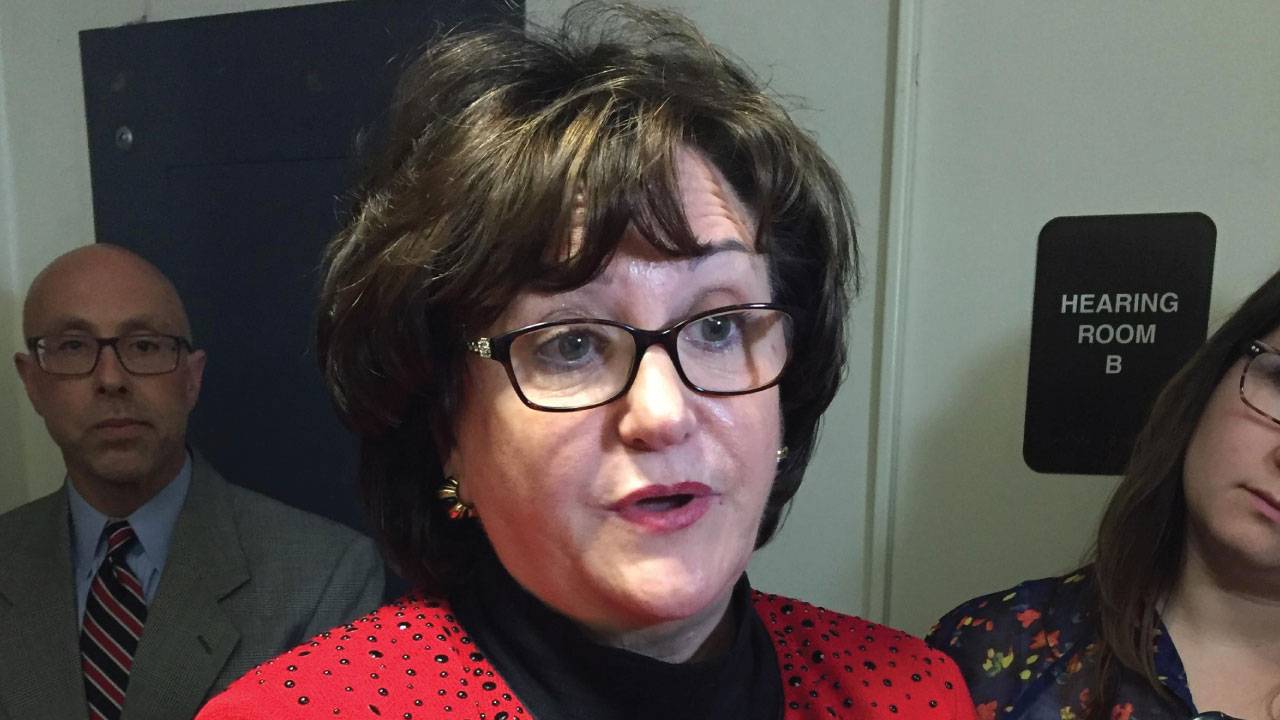