Dream Act passes the Assembly, but future is uncertain

In the midst of a national debate on immigration, the New York State Assembly this week passed a bill to give children of undocumented immigrants access to financial aid for college.

The measure, which is separate from federal legislation and would apply only to New York state, would allow undocumented students to be eligible for funds from the state’s Tuition Assistance Program if they attended high school in New York state or received a general equivalency diploma and have applied to a college or university within the state.

“Many of these children grow up in our communities and are educated in our public schools,” said Heastie, who added that once they graduate from high school, they are no longer eligible for aid that other students receive.

“This is discriminatory and it must end,” he said.

The bill sponsor, Assemblywoman Carmen De La Rosa, immigrated to the United States with her family from the Dominican Republic. She said she was fortunate to obtain a college education, and she said the undocumented students deserve it, too.

“It is not lost on me that without my education, I would not be standing here as a New York state legislator,” De La Rosa said.

Yatziri Tovar is an undocumented immigrant who came with her family from Mexico when she was 2 years old. She said she obtained her degree by working her way through college, and she now advocates for others as a co-founder of the City College of NY Dream Team.
She said heightened tensions in Washington over undocumented immigrants in the Deferred Action for Childhood Arrivals or DACA, program makes it more important than ever that the state legislation, first proposed eight years ago, finally become law in New York.

“This bill is even more important this year when Dreamers and their families are facing attacks from Washington,” Tovar said. “New York must take a bold step in fighting against Trump’s racism.”

The measure passed 88-38 in the Assembly, where Democrats outnumber Republicans by a 2-1 ratio. Republicans who voted no, including Assemblyman Dean Murray, who represents parts of Long Island, said they believe the measure is unfair. Murray said it does not offer equivalent college aid to students and their families who immigrated to the country legally and who also contribute to the state’s economy.

The measure is stalled in the state Senate. The GOP leads that chamber, with the help of some breakaway Democrats.

Gov. Andrew Cuomo has included the New York State Dream Act in his budget proposal in an attempt to put pressure on the Senate. The budget needs to be finalized by the end of March. 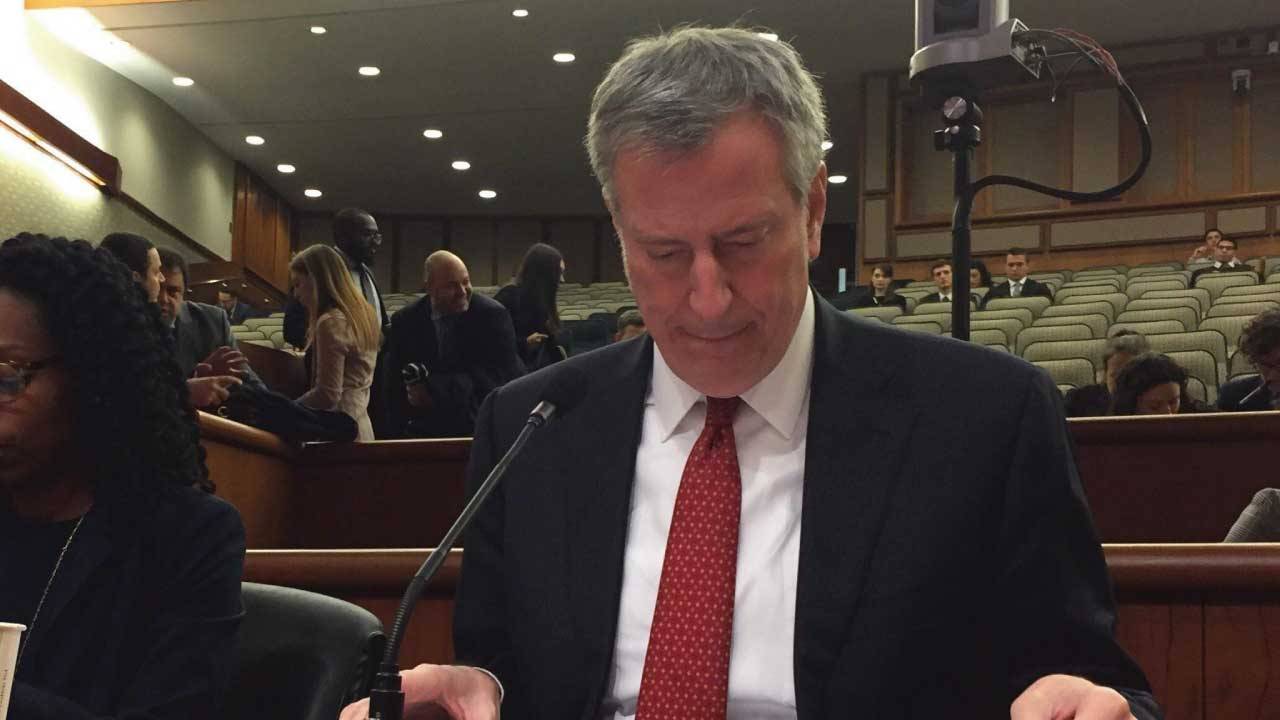