Two special elections were also held Tuesday, to fill the seats vacated by the two former legislative leaders, who were both convicted of felony corruption and had to resign. The Assembly race was won by a Democrat, in the Senate, Republicans are asking for a hand count of paper ballots, while the Democrat has declared victory.

In the Senate contest to fill the seat vacated by former Senate Leader Dean Skelos, who is also facing a prison term, along with his son, for corruption, the Democrat,  Todd Kaminsky is ahead by one-point. Kaminsky  has declared victory. But Republican candidate Chris McGrath says the race is too close yet to call and has asked for  a hand count of the paper ballots.

“ We expected this to be close. It is too close to call tonight. And hopefully when everything is counted, we’re going to prevail, “ McGrath told supporters early Wednesday morning.

Kaminski, an Assemblyman and former prosecutor who helped put former Senate Leader Pedro Espada behind bars, says if he’d had more time to campaign, his margin of victory might have been higher.

“My assembly district is a third of the area. A lot of people I don’t know, a lot of places I don’t know, so there’s only so much time, especially when you’re in session in Albany to get everywhere,” Kaminsky said.

If Kaminsky’s lead holds, Democrats will gain the numerical majority in the Senate, but not necessarily take control of the chamber from the Republicans because one Democrat , Senator Simcha Felder of Brooklyn caucuses with the GOP, and is not expected to switch allegiance any time soon. Five other Democrats are members of the Independent Democratic Conference. The IDC has in the past formed a joint ruling coalition with the Republicans, leaving the regular Democrats out of power.

“It’s more about what does this mean for things like school aid, environmental funding, funding for transportation,” said Flanagan. “That is what is the most important thing.”

And even before the Senate race is officially settled, there’s already action to begin the next round of voting. In Sheldon Silver’s old district , a past challenger to the former Speaker, Paul Newell, has already said he intends to challenge winner Alice Cancel in a September primary. 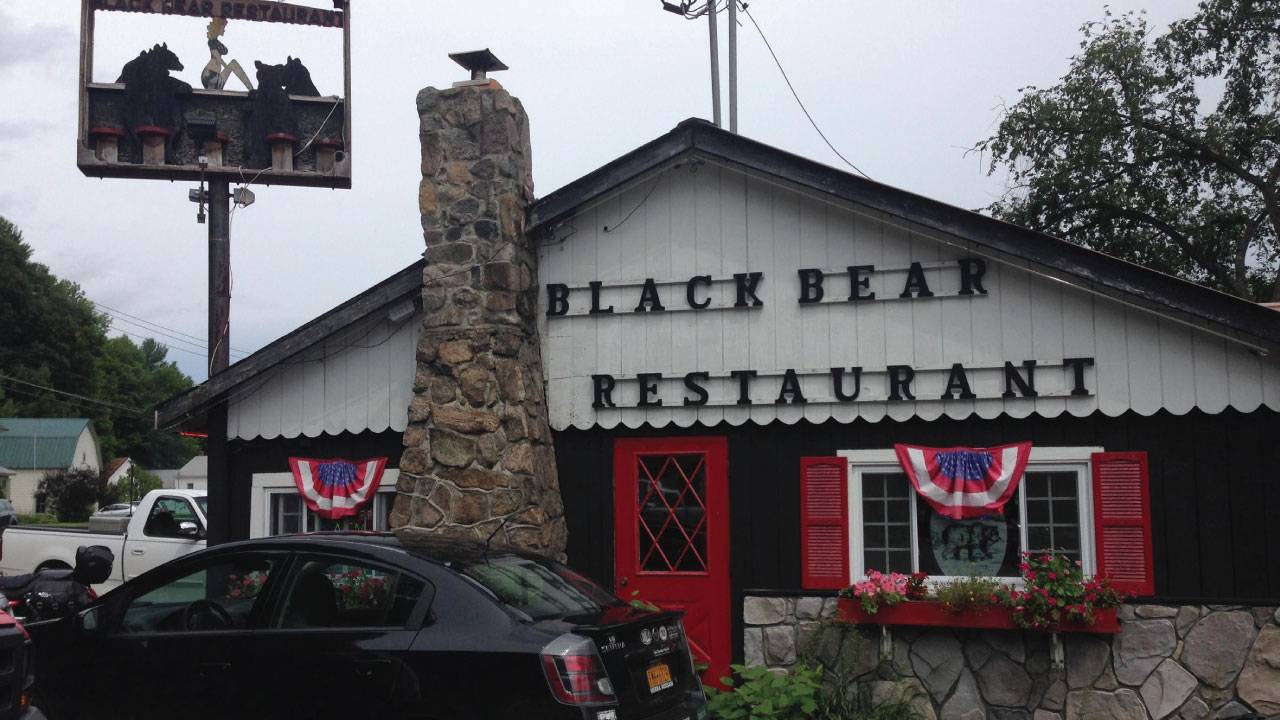