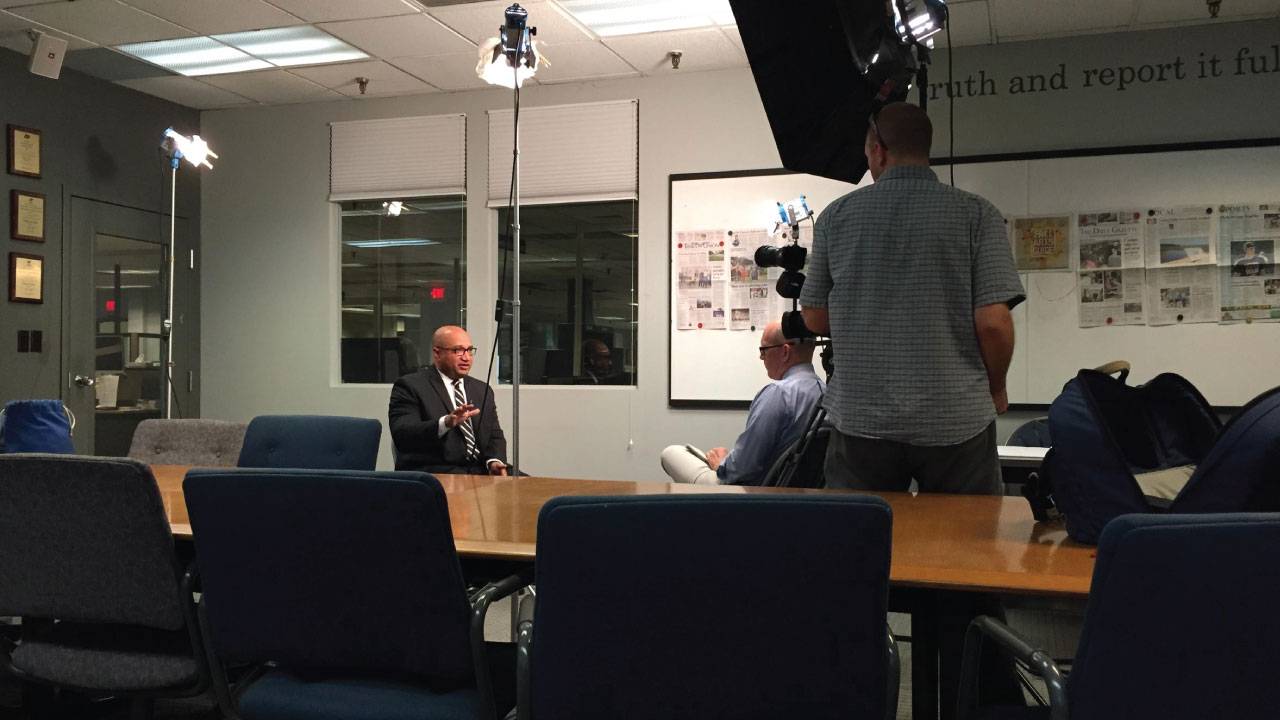 After a year of controversy involving the killing of unarmed civilians by members of police forces across the country, Governor Andrew Cuomo issued an executive order in July giving special prosecutor powers to Attorney General Eric Schneiderman in these cases.

District Attorney David Soares has been an outspoken opponent of the order and is dealing with this issue right now in his home county of Albany.  The death of "Dontay" Ivy happened in April prior to the executive order and Soares tells the Times Unionand us this week on the program that his queries over the investigation of his death have been politicized.