Zemsky answered questions for over two hours from Democratic and Republican Assembly members, who wanted to know why the economic development program known as Start UP, which offers a ten-year tax break for new high tech businesses who locate on college campuses, is seeming to take so long to begin.

A report issued at the start of the July 4th weekend found just 408 jobs have been created, though state officials predict that thousands more new positions will eventually come.

Assemblywoman Addie Russel, a Democrat from Watertown, called the results “paltry”, and said it comes as the State University system has been severely underfunded.

“I’m not sure if we should not be doing a complete rethink of where this program is housed and how it is operated,” said Russel, who said the Cuomo Administration “starves” SUNY.

Zemsky told the Assembly members that it’s too early to judge Start UP, and he continued that argument outside the hearing, speaking with reporters, saying- “take a deep breath”, and give the program “some more time”.

“How do you realistically oppose the combination of industry and academia in the state of New York?’ said Zemsky. “We’ve put the framework in place to succeed. And I think we’ll change those perceptions when we continue to show steady progress in job creation.”

The State Comptroller has also issued several audits that are critical of the Cuomo Administration’s economic develop programs. Comptroller Tom DiNapoli, who like Cuomo is also a Democrat, has not always had a good relationship with the Governor. DiNapoli has questioned the value of a $50-million-dollar advertising campaign promoting Start Up. The Comptroller also found a lack of oversight of the Excelsior jobs program saying economic development officials could not verify whether companies actually create the number of jobs they promised, and in some cases could not justify why businesses were granted the tax breaks in the first place.

Zemsky says the negative audits are “misleading and unfair”.

“It did not really paint a proper picture of the Excelsior tax credit program,” Zemsky said. “I think that was unfortunate.”

Comptroller DiNapoli, speaking in July when the audit was released, questioned the larger concept of the overall worth of the economic development programs.

“At the end of the day, many of these programs do cost a lot of money,” said DiNapoli in an interview with public radio and television.

The Comptroller said the money might be better spent reducing government regulations or taking other steps to reduce the cost of doing business overall for more companies.

But DiNapoli says it’s for the legislature and governor to decide, ultimately, whether to continue the programs.

Looming over everything is the ongoing federal corruption probe by US Attorney Preet Bharara. Zemsky admitted, under questioning from Assembly members, that some recent payments to key economic development projects, including the giant Solar City plant in Buffalo, have been delayed due to increased scrutiny over contracts, now that the feds are investigating. Governor Cuomo has also hired his own private investigator to review all of the contracts.

“We clearly have more scrutiny, further layers of protection and review,” said Zemsky. “That’s going to take some getting used to.”

But Zemsky says he hopes the probe by the US Attorney is now coming to a close, and his agency can move on from that. 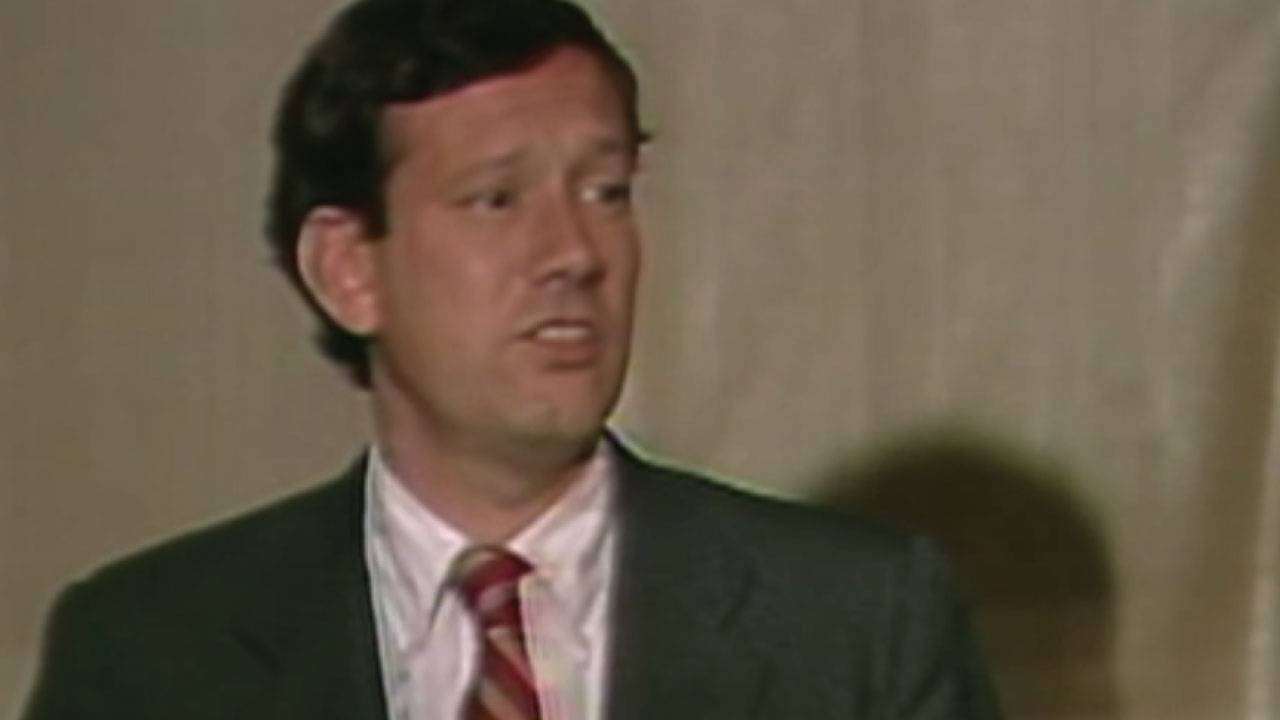