Governor Cuomo’s acting tax commissioner took heat from Democrats and Republicans in the legislature over delays in the STAR rebate program. The hearing was interrupted by protesters who want higher taxes on millionaires.

Lawmakers changed the rules of the STAR school property tax rebates so that new homeowners would get their rebates by the end of September, in order to use them towards their tax bills. That was September of 2016. It’s now February of 2017, now five months later, and some Senators and Assemblymembers say they are hearing from constituents who still have not received their money. Seniors citizens eligible for an enhanced STAR tax credit worth an average of $750 have also not been mailed their checks.

Senator Jim Tedisco, a Republican from Schenectady, asked the acting tax commissioner, Noni Manion, during a budget hearing, why the checks have been so slow to arrive. He says his staff, along with “throngs” of constituents, have tried, to no avail, to get answers.

“We feel the pain of not being able to answer questions,” said Manion, who said local governments were partly to blame, for not getting tax information to the state quickly enough. She also blamed a lack of good data from local school districts.

Tedisco, and other lawmakers asked whether taxpayers owed the rebates could receive interest on the late payments and whether those owed money could pay their taxes later than the April 15 deadline this spring.

“I’m pretty sure if one of my constituents calls up and says ‘I’m 30 days late but my dog ate my application and my tax filing, or I accidently put it in the fireplace to start a fire’, that’s not going to work,” said Tedisco. “They’re going to pay interest aren’t they?”

New York currently does not have an actual tax commissioner. The former commissioner, Jerry Boone, abruptly resigned last September and has not been replaced.

EJ McMahon, with the fiscally conservative Empire Center, who also testified, says the real issue is that the STAR rebate checks are poorly conceived.

“That’s a really bad example of tax policy,” said McMahon, who praised lawmakers for agreeing to an actual tax cut for middle-income earners.

The middle-class tax cut, approved last year, begins phasing in in the new budget and would be fully implanted in 2020.

Meanwhile, the Senate Committee on Investigations has begun an inquiry into the delayed checks. It’s asking how many people have applied for the checks, what is the average time to process the requests, and when does the tax department expect all of the checks to finally be in the mail. Acting Commissioner Manion has until February 17th to provide an answer. 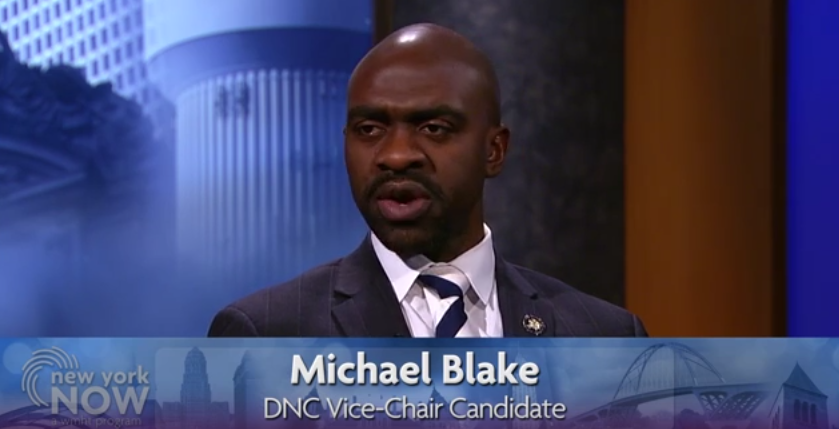