Cuomo Vows to keep Statue of Liberty Open, despite shut down 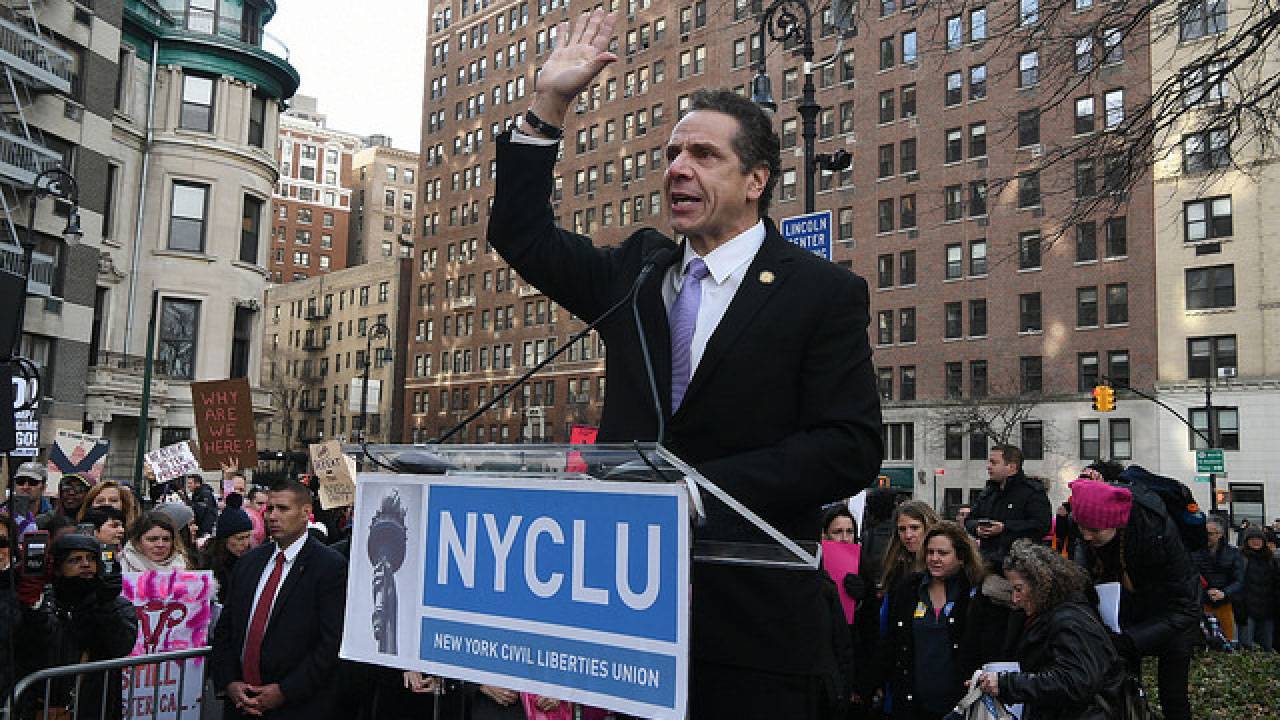 Governor Cuomo says despite the government shutdown, he’s going to try to use state money to keep the Statue of Liberty, which is in a federal park, open. And he says the closure of the statue is a metaphor for what he says President Trump and Congress are doing through their policies on immigration.

The governor says he’s trying to contact the federal officials in charge of the Statue, “assuming someone will answer the phone”.

Cuomo spoke after offering remarks at the March for Women in New York City, where he said the President of the United States “simply does not respect women”.