The stretch limo that crashed in Schoharie on Saturday, killing all 18 people aboard plus two pedestrians, had failed inspection just one month ago. Governor Andrew Cuomo, speaking to reporters at a Columbus Day parade in New York City,  says the driver of the limo also did not have the proper license.

Cuomo says the limo driver and the company, Prestige Limo, violated a number of laws.

“The driver of the vehicle, the quote, unquote limousine, did not have the appropriate driver's license to be operating that vehicle,” Cuomo said. “Second, that vehicle was inspected by the New York State Department of Transportation last month and failed inspection and was not supposed to be on the road.”

He says the state has sent a “ceases and desist” order to prevent the company from operating until the investigation by state and federal officials into the crash are completed.

The governor was asked whether he thinks new laws need to be passed to further regulate the limousine industry. He says he thinks the proper laws exist, but the driver and the company failed to obey them.

Cuomo says the owners of the limousine company could “certainly” face civil and even criminal penalties.  But he says the exact cause of the crash is not yet known. 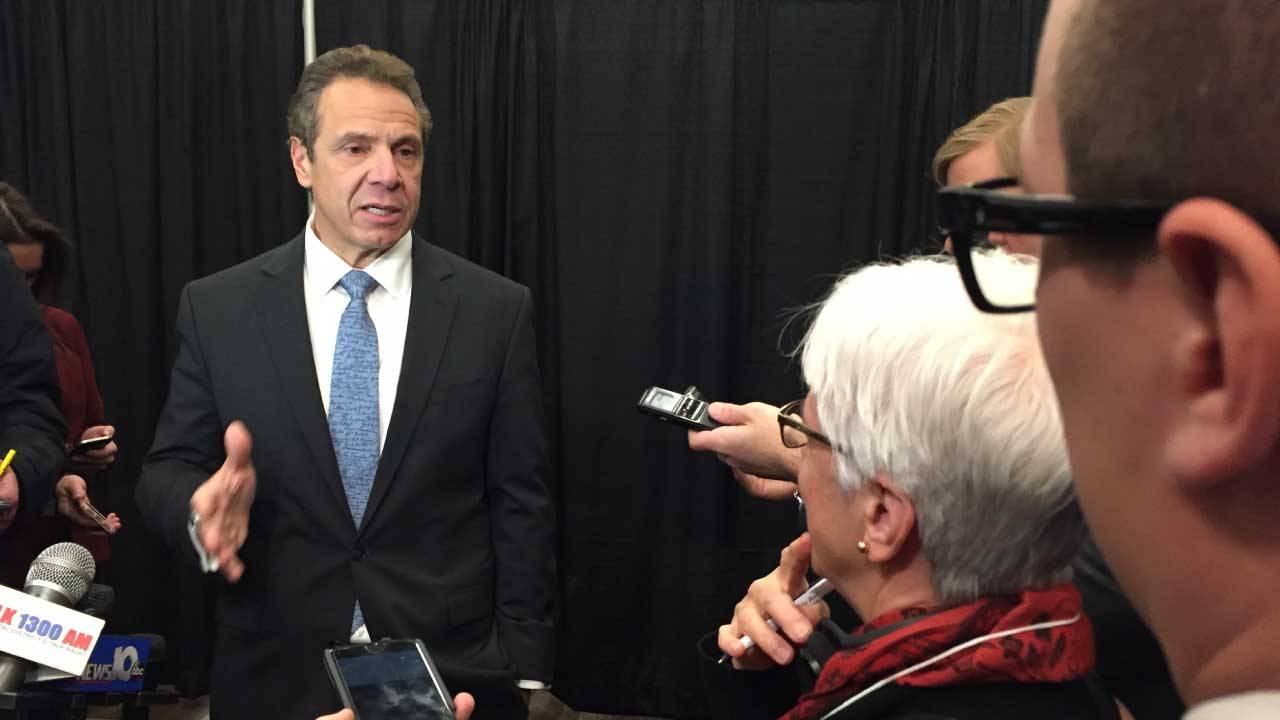