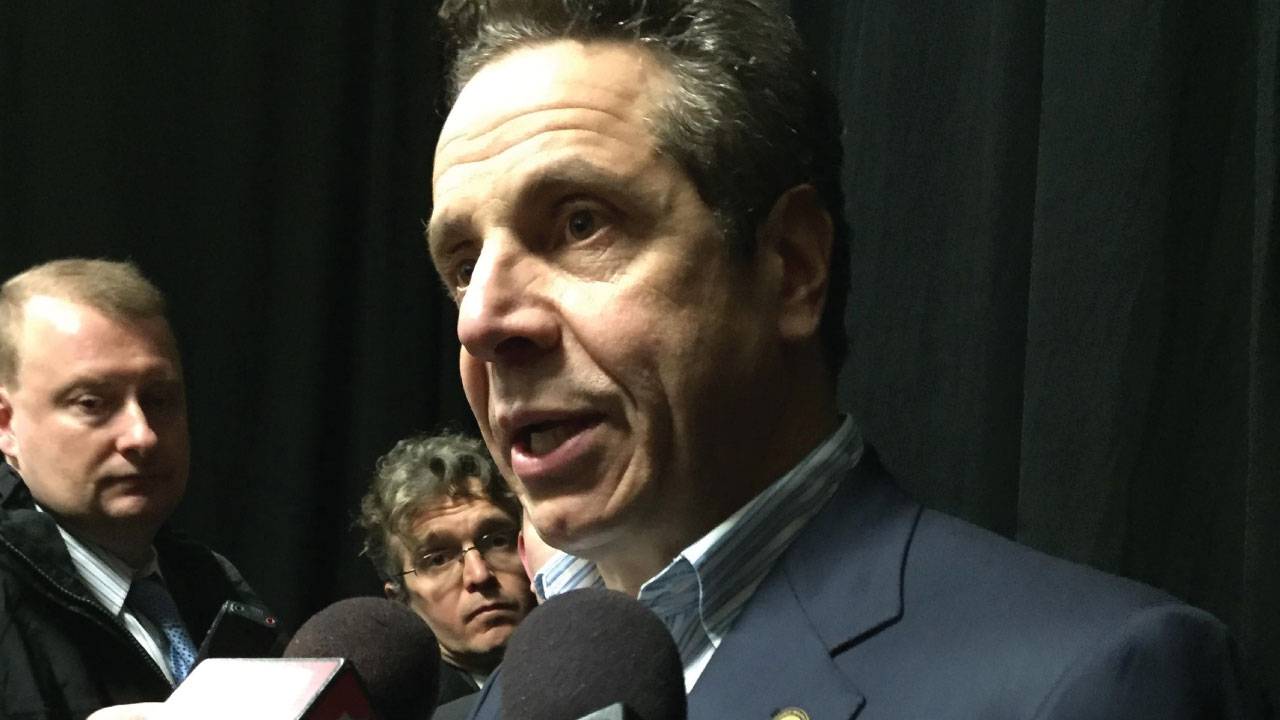 Governor Cuomo is making the rounds at the Democratic National Convention, speaking to LGBT and pro- Israel gatherings, as well as a homeless prevention group known as HELP that Cuomo founded 30 years ago.

But Cuomo laughs off any questions that he might want to seek the Presidency one day, saying he continues to think that narrative is a “distraction”, for now he’s focused on being governor. Cuomo’s already said he wants to seek reelection to a third term. And the New York governor says he’s definitely not interested in a job with a potential Clinton Administration.

“Selfishly, that’s what I would prefer,” Cuomo said. “But they haven’t given us the slot yet.”

Cuomo’s father, the later former Governor Mario Cuomo, gave the keynote address at the Democratic Convention in San Francisco in 1984, which established Mario Cuomo as the leader of the liberal wing of the Democratic party, and a counter point to the philosophy of then President Ronald Reagan. 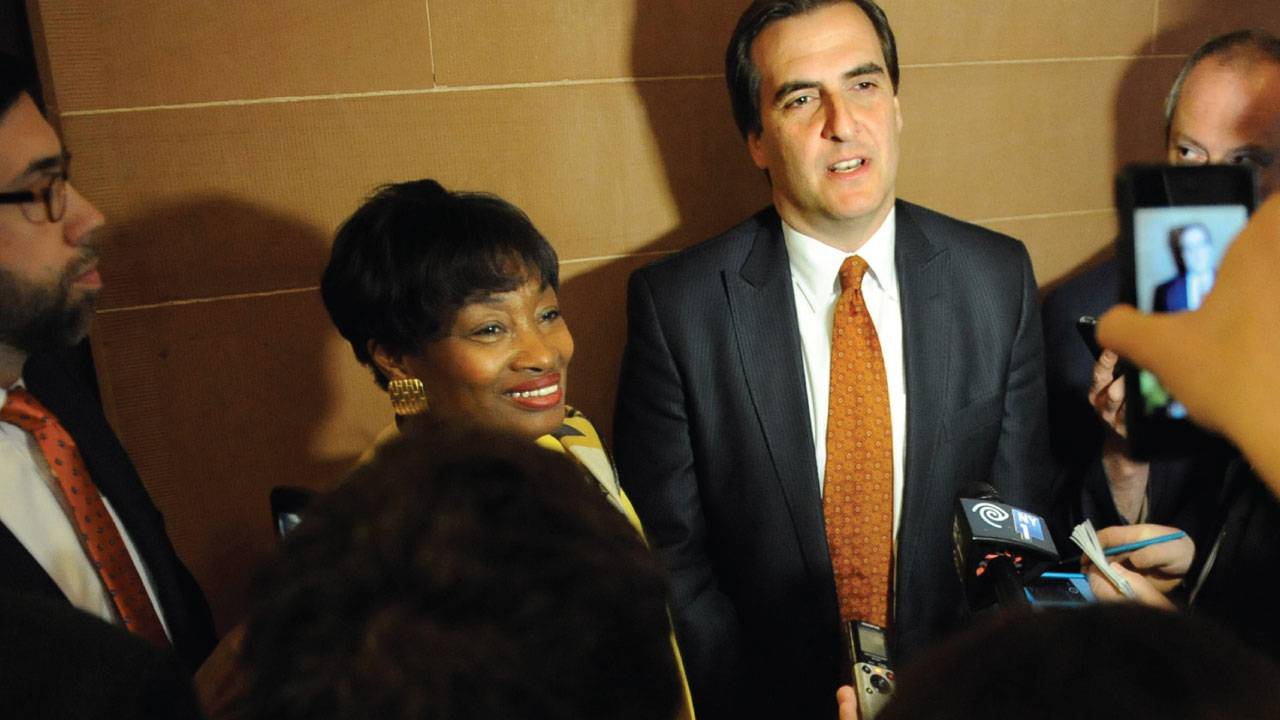