A provision to shift Medicaid health care costs in New York from counties to the state as part of the repeal and replacement of the Affordable Care Act by Congress is meeting with a cool reception from state leaders.

Democratic Gov. Andrew Cuomo calls it a “targeted war on New York,” while the leader of the Republicans in the Legislature is voicing skepticism.

An amendment to the health care plan in the Republican-led Congress would free counties in New York from having to pay for Medicaid health care costs. But the difference, about $2.3 billion a year, would have to be picked up by the state without any additional federal aid.

Two upstate New York congressmen — Buffalo’s Chris Collins and the Hudson Valley’s John Faso — are backing the proposal, which was created by Speaker Paul Ryan and other congressional leaders as a sweetener to gain their support for the measure.

Cuomo said the move is a cost shift and just adds to the estimated $4.6 billion burden that the state already faces if Republican members of Congress follow through with a plan to eventually trim Medicaid payments to states.

New York took advantage of options under the Affordable Care Act to expand health care coverage, so it stands to lose even more than most states. Cuomo said his “greatest fear” from the 2016 elections is coming true.

“You would have a rabid conservative ideology in Washington that would tell New York to drop dead,” Cuomo said.

Cuomo said the federal aid losses will ripple through the health care system and “devastate” one of the state’s top industries, with damage far beyond the loss of health care coverage for the state’s poorest residents.

“More hospitals, more nursing homes are going to close,” Cuomo predicted. “There is no fairy that is going to float down and hand over $2.3 billion to make up the shortfall.”

Cuomo, joined by the heads of the state’s largest hospital associations, as well as the leader of the health care workers union SEIU 1199, called out Faso and Collins, saying they were putting ideological “zealotry” over service to their constituents who would be hurt by the cuts.

The governor also blamed Ryan, calling him a “rabid conservative.” Cuomo did not name President Donald Trump, who is championing the health care changes.

Even the highest-ranking Republican in state government, Senate Leader John Flanagan, is skeptical. Flanagan said without additional money, New York’s taxpayers will have to finance the Medicaid cuts one way or the other, so it won’t be the true relief from state mandates that many Republican senators have sought in the past.

“It’s the same taxpayer at the end of the day,” Flanagan said.

“It is inconceivable that New York’s own elected representatives would propose an amendment that would wreak financial havoc on the state and disrupt vital services for children, seniors and our most vulnerable citizens,” Heastie said in a statement.

The proposal leaves New York’s counties in an awkward political position. Steve Acquario, executive director of the New York State Association of Counties, said his group is opposed to the current form of the ACA repeal and replacement, believing it will be “devastating” to health care in New York state.

But he said a state takeover of Medicaid, which the counties have been seeking for 51 years, could be a “silver lining” in an otherwise abysmal bill.

“Back in 1966, NYSAC and the counties of this state told the state that it was the wrong policy for the taxpayers,” Acquario said. “That it would come back to haunt them.”

Acquario said New York is an “outlier” and one of the only states that require a local government contribution to Medicaid. The Faso-Collins provision would end that. 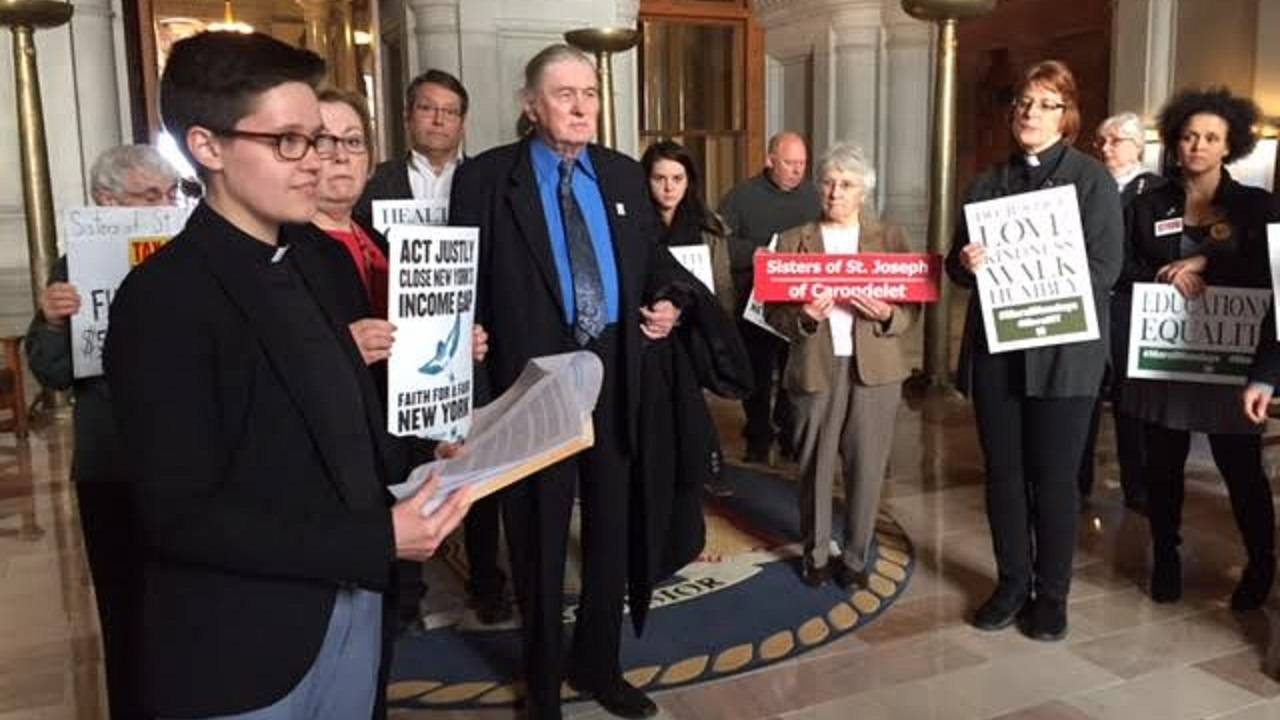 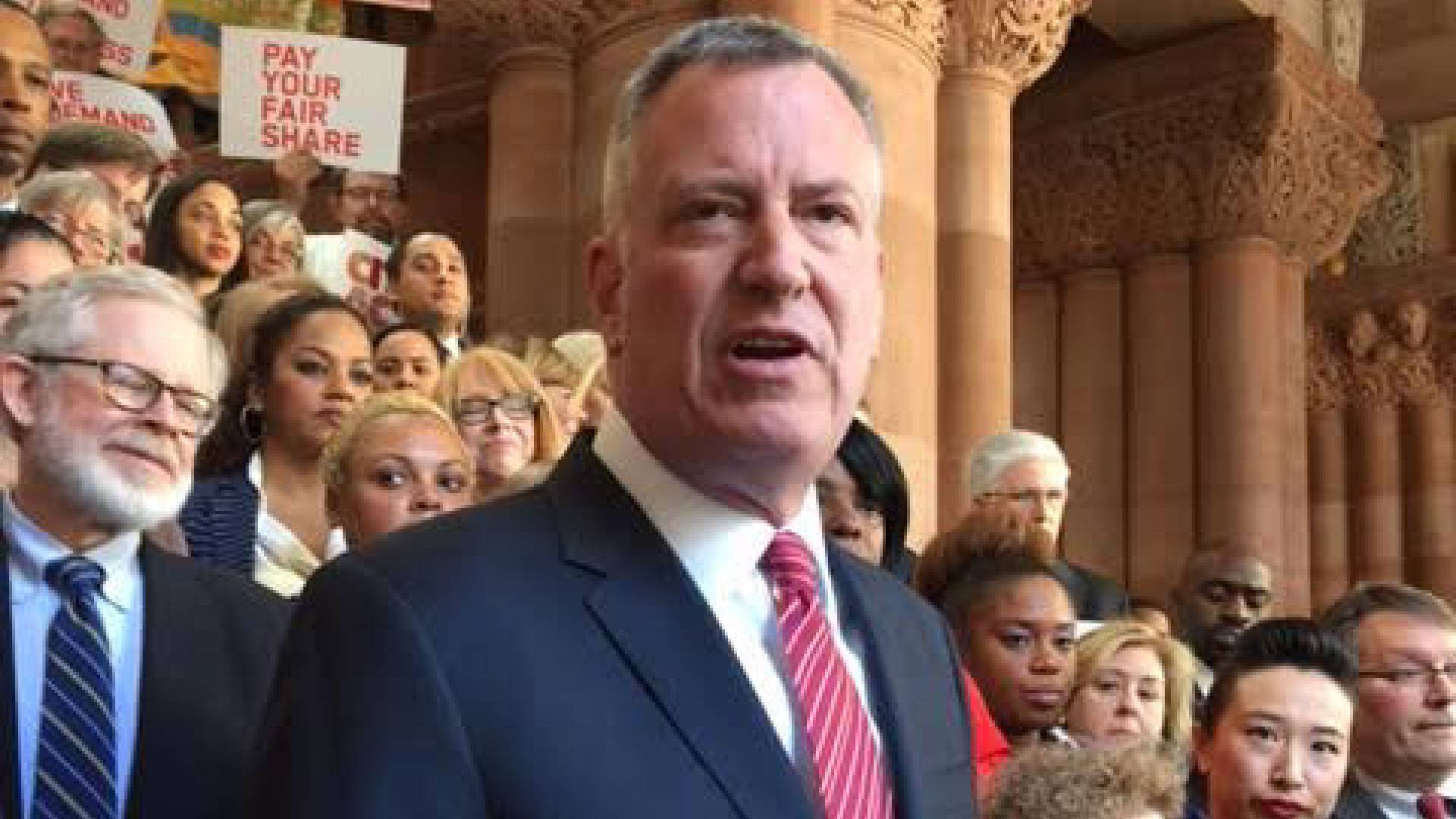