Cuomo offers some support for Senate Democrats in 2016 races

Governor Andrew Cuomo , who has offered only lukewarm support in  the past for his fellow Democrats in their quest to take over the State Senate, this week said he would back Democratic candidates in Senate races.  Cuomo also somewhat reluctantly offered support to his former primary rival, Zephyr Teachout, who is now running for Congress.

Cuomo, answering a question from reporters in the Bronx, gave his strongest statements to date in the 2016 election cycle to back Democratic candidates for the Senate.

The remarks come a day after the governor avoided a similar question from reporters with this answer:

“It’s too early for any political conversation about that,” Cuomo said in Niagara Falls. “Right now we have a Democratic convention coming up for Hillary Clinton, and that’s what I’m focused on”.

Cuomo’s initial remarks drew criticism from the state’s Working Families Party, who said in a statement, that “On the same day that Bernie Sanders and Hillary Clinton joined together in unity, Governor Cuomo couldn’t bring himself to support his own party”.

The governor in 2014 promised the Working Families Party that he would work to help Democrats regain the State Senate. In exchange, the minor party endorsed him. But Working Families members and other progressives were disappointed with what they said was the governor’s near zero effort to actually help their candidates.

Cuomo has a close relationship with the Republicans who lead the State Senate. He also is friendly with a group of five break away Democrats who have at times lent their votes to keep the GOP in power.

Cuomo explained the difference in his answer from Tuesday to Wednesday, saying he was actually referring to the breakaway Democrats, and what they might do if the regular Democrats won more seats. The breakaway Democrats said in 2014 they would join with the other Democrats if they win the majority, but have not made a similar pledge this year.

Cuomo also offered a defense of his close working relationship with Republicans in the Senate.

“We look forward to any support we can get from the governor,” said Gianaris.

But Senator Gianaris is taking the governor’s remarks with a grain of salt.

“We’ve gone through several cycles now, where we know to prepare for the circumstance where we have to take care of ourselves, and then hope for additional help,” he said. “Sometimes it’s been forthcoming, and sometimes, not so much.”

But he credits Cuomo for endorsing the Democrat, Todd Kaminsky, in his successful effort in a special election to replace former Senate Republican leader Dean Skelos. Skelos is facing prison time for corruption convictions.

A spokesman for the Senate Republicans, Scott Reif, said in a statement that the GOP is “confident” that they are “going to keep and grow” their majority, and says our majority because Senate Republicans are focused on key issues like taxes and school quality.

In 2014, Cuomo was challenged in a Democratic primary by Fordham Law School professor Zephyr Teachout. The Vermont native, a virtual unknown, won one third of total Democratic votes in that primary. Teachout is now running for Congress as the Democratic candidate in a district that stretches up and down Eastern Upstate New York.

The governor was asked whether he backs Teachout’s candidacy. He said yes, but did not exactly offer a ringing endorsement

“I’ll support the democratic nominee for Congress in that district,” Cuomo said. 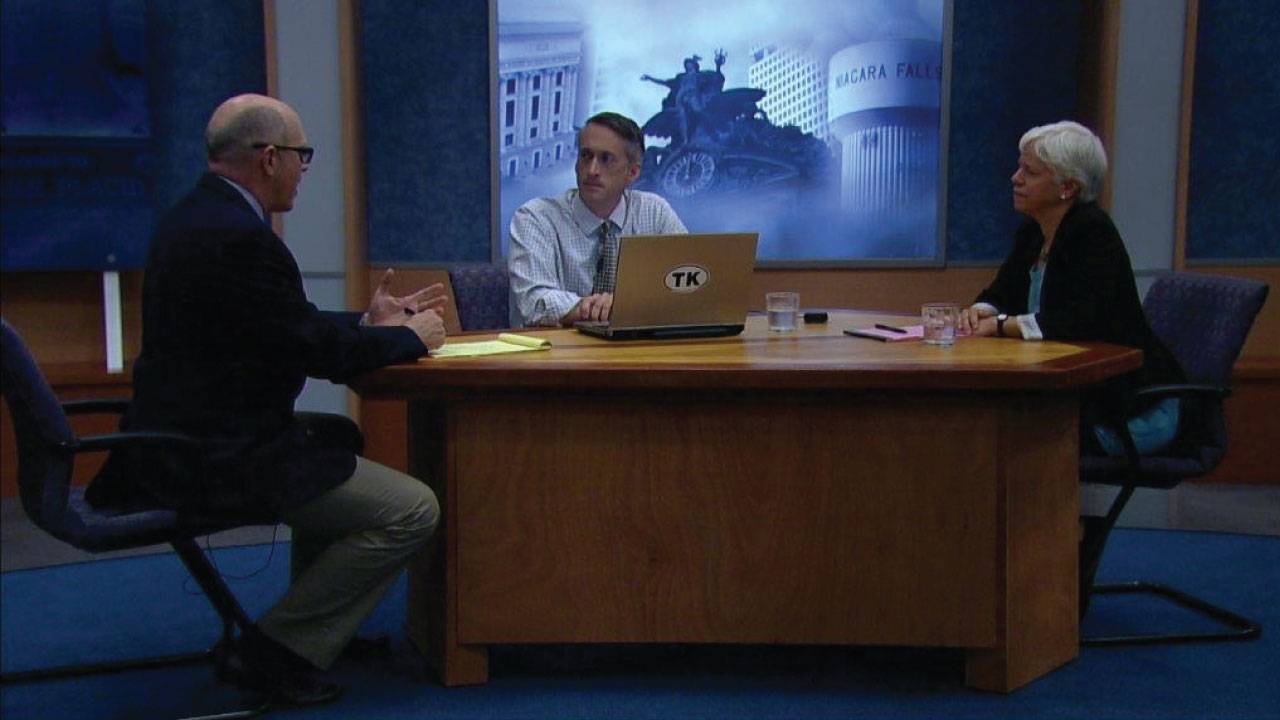