Cuomo not ready to commit to sanctuary state legislation

Governor Cuomo and the leader of the State Senate are not as enthusiastic about making New York a sanctuary state as are Assembly Democrats, who passed a bill earlier this week.

Governor Cuomo, who has spoken out strongly for immigrants and against President Trump’s executive order banning travel from seven Muslim-majority countries, is not committing right now to support a bill to designate New York as a sanctuary state for immigrants.

“We have to review the bill because exactly what a sanctuary state is, is a little ambiguous,” Cuomo said in Schenectady on Wednesday.

“I’m pretty sure that’s not only illegal, that’s unconstitutional,” Flanagan said in Albany on Tuesday.

Even Assembly Democrats, who hold more than two-thirds of the seats in that chamber, managed to approve the measures by just a few votes. 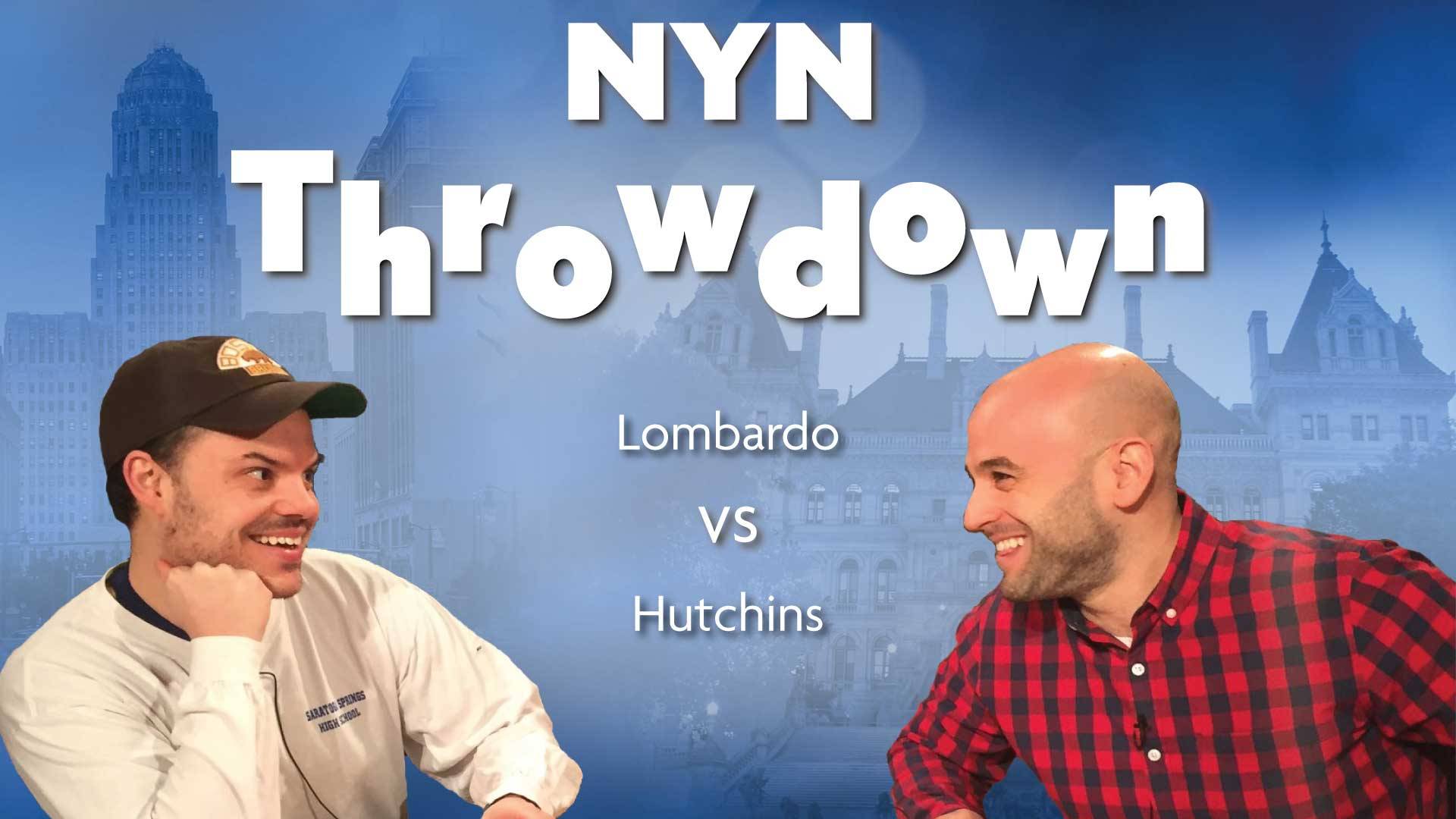